With all the media buzz around the positive things happening in Detroit right now, it's no surprise that talented people from all over the world are migrating to Detroit. Some still aren't believers but for those of us who have been here through the mass exodus and now whats being called the "revitalization" of the city, we see the high level of enthusiasm that people have about moving to The D. As a native Detroiter, I am glad to see that people are finally able to appreciate all that Detroit has to offer and I love the idea of folks from all over bringing their optimism and creative energy to a city that I've loved my whole life. Here's a bit of advice for all you new Detrioters to help make your transition to Motown a little easier for you (and us too):

1. Do Not Show Disdain for actual Detroiters So you moved to Detroit, found a great job working near downtown or even better you have your own business. You made friends with a bunch of creative, hipster, arsty people whom you've found you have common interests. You guys have a great time drinking craft beers, and talking about artsy hipster stuff. GREAT! Yet, when you come across people who don't fit in with the "cool kids," you become uncomfortable. You in your mind feel like "those people,' look out of place and don't belong here. Unfortunately, I see this a lot: "Regular," working class citizens who've lived in Detroit their whole lives being treated and made to feel like they don't belong here or don't fit in with the new "movement.' The worst is when I see business owners doing this. You opened your little organic, vegan, all natural whatever in a gentrificated neighborhood and don't even know how to connect with the people who live next door to your business. Don't do that. I'm not even gonna get deep into this, just don't do this. Don't conduct yourself like you have more of a right to be here than people who are actually from here. That's not a good look.

2. Get Around to Other Parts of the City This is the reason why you are so uncomfortable with the presence of "regular Detroit people.' You don't know any! You spend all your time in Downtown, Midtown, and Corktown and so you have no real view of who Detroit really is. I mean, don't get me wrong, these areas are all really great neighborhoods and you are more than welcome to have your preference on where you hang out, but there's nothing wrong with getting around the city and patronizing businesses in other parts of town.

3. Show Detroit Pride Take pride in your new city. Show contempt to people who continue to talk smack about Detroit. You live here now so YOU know why it's a great place. Brag to everyone about why moving to Detroit was the right decision because no one ever seems to get it until they actually have the opportunity to come here and find out for themselves.

4. Say Hello You can tell when someone is not from Detroit when they go out of their way to avoid eye contact and fail to say "hello,' when passing by on the street. This may seem weird to people in other cities, but in Detroit, we speak. Contrary to what a lot of outsiders think, Detroiters are very welcoming people. All most every time I meet some one from another country visiting Detroit, they consistently marvel at how nice the people are here and how easy it is to make friends.

5. Do Not Walk Around the Streets Alone at Night It's so disheartening when someone who moved to the city with such great expectations and optimism gets caught off guard and victimized simply because they threw caution to the wind in their quest to prove everyone wrong about Detroit. So matter what, you should always play it safe. If you knew any real Detroiters, they would have told you this. People who are really from Detroit know better. I appreciate that you have moved here and feel safe and comfortable frolicking around the streets after a night of drinking craft beers at the new hot spot in midtown. I think that's cute! However, I've lived here most of my life and I still wouldn't be caught walking to my car or stopping for gas in the we hours of the night.

See the other contestants 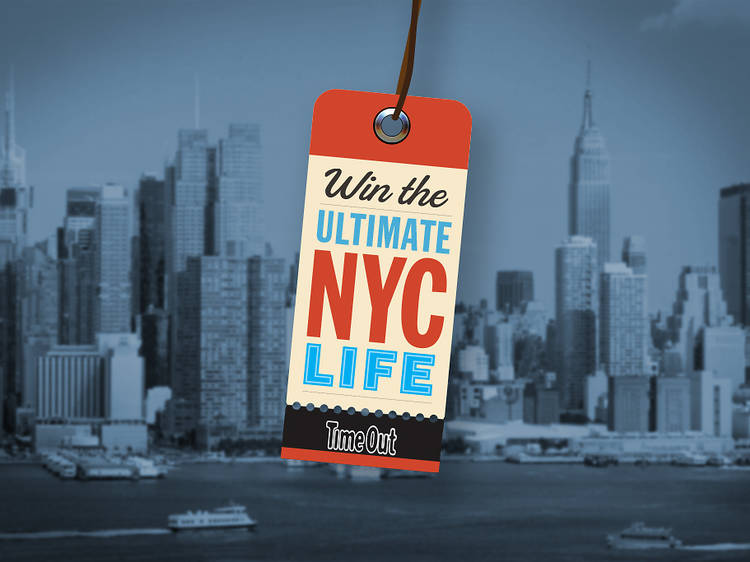 Vote for Time Out New York's next great blogger

We've narrowed the contestants, now it's your turn to vote for your favorite blog post and choose our winner