Even if you haven’t read anything but a magazine all year, it’s not too late to start on this list of the 14 best books of 2015. We’ve added to our list of the most anticipated books of the year to include these picks, from debut novels to the final installment of a best selling series. These novels deploy both humor and incisiveness to grapple with race, parenthood, friendship, family and even a memory-erasing virus. (No, the To Kill a Mockingbird sequel didn’t make the cut.) Curl up at one of the city’s best bookstores and start reading. 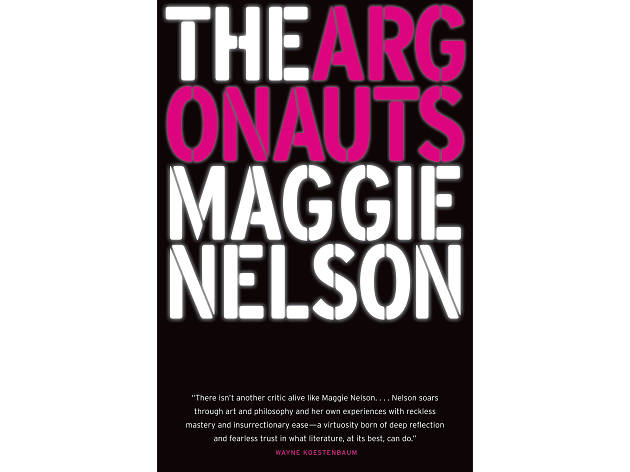 In this memoir, Maggie Nelson and her partner, the gender-fluid artist Harry Dodge, simultaneously undergo metamorphoses: Nelson’s body is transformed by pregnancy and Dodge’s by a mastectomy and testosterone injections. A powerful thinker and crafter of gorgeous, sharp sentences, Nelson explores what it means to be an artist and intellectual in a relationship seen as unconventional while submitting to one of the most “normal” experiences on earth: motherhood. 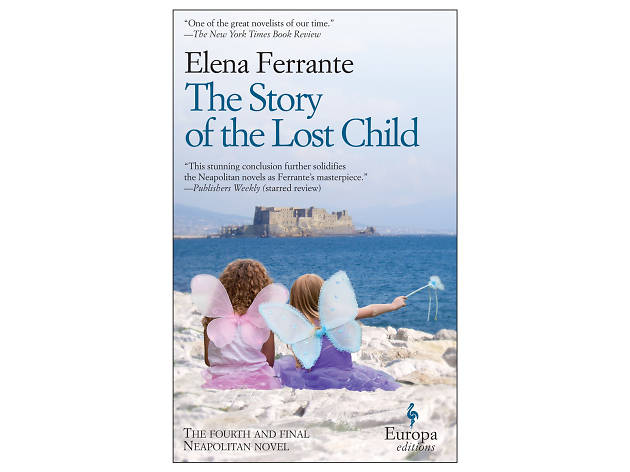 Ferrante fever reached its apex this year with the publication of the enigmatic Italian author’s final book in her Neapolitan series. By now, readers have spent hundreds of pages with Elena and Lila, tracking their singular relationship from childhood in a violent Naples neighborhood to the present, in which Elena has found success as a writer but nevertheless feels outclassed by her vibrant, challenging and brilliant friend.

Buy The Story of the Lost Child 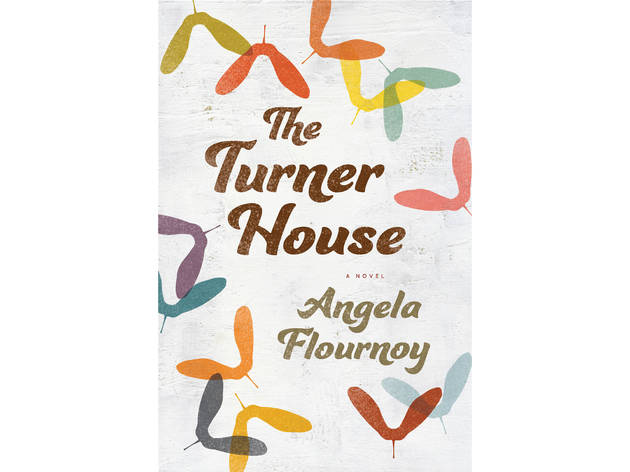 Detroit is a city often portrayed as past rescue, irrevocably blighted. But Flournoy’s debut novel retrieves it from this through vivid details and equally vivid characters. The Turners must decide what to do with the home that has belonged to their family since the ’40s, as well as wrestle with the consequences of their many secrets and struggles, which echo through generations. 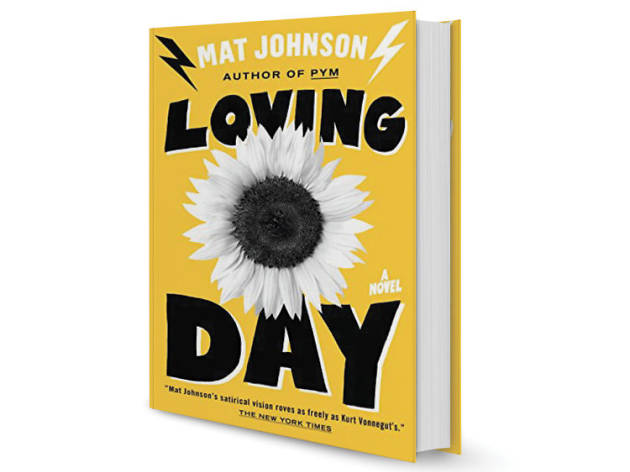 In this story, Warren’s life is one of unease. He’s a biracial man who reads as white, and his inheritance of a decrepit mansion in a Philly neighborhood forces questions of his identity. His discovery that he has a teenage daughter, Tal, complicates matters even further. But the novel is never ponderous—its tone is comic, even satiric, particularly when Warren and Tal discover a community calling itself “Mulattopia.” 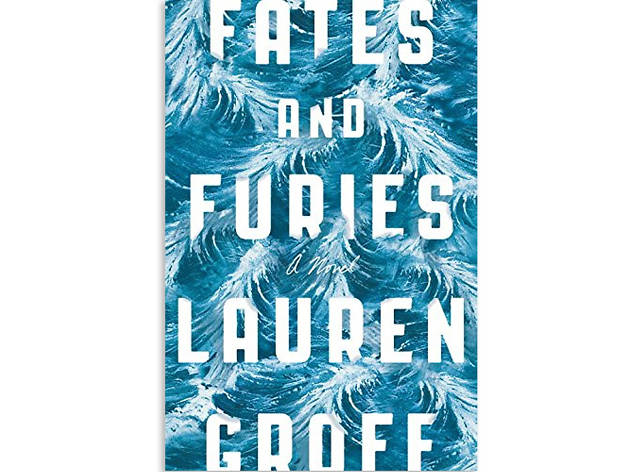 How deeply can anyone truly know another person, even their own spouse? Groff’s novel begins from the perspective of Lotto, a successful playwright whose charmed life seems to have been smiled upon by the fates. In fact (spoiler alert), he’s blithely unaware that his wife, Mathilde, has shaped his destiny with great effort and calculation, truths deliciously revealed in the latter half of the book. 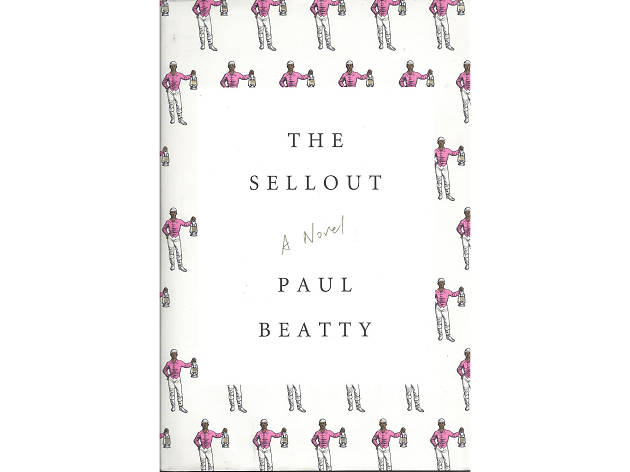 Many who purport to be satirists fall short of the mark, but Beatty is the real deal. His narrator institutes a series of retrograde policies in his mostly black and Latino hometown: He gets a slave and re-segregates buses and schools. How his actions play out in this discomfiting—but hilarious—novel puts the lie to any notion of a colorblind, post-racial America. 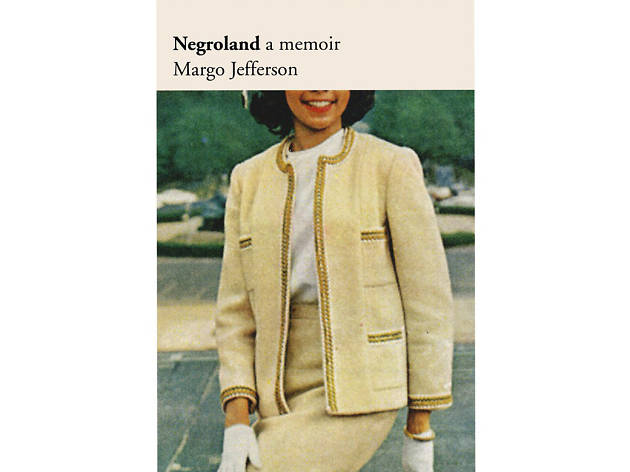 For Jefferson, “Negroland” is where her upper-class African American family resided, a world populated with people bound by intricate codes of comportment and presentation. In her memoir, she recounts navigating a white-dominated society, from ballet class to university and beyond. As an adult, Jefferson reckons with both the privileges she enjoyed and the burdens she bore over a lifetime of striving to represent an entire race. 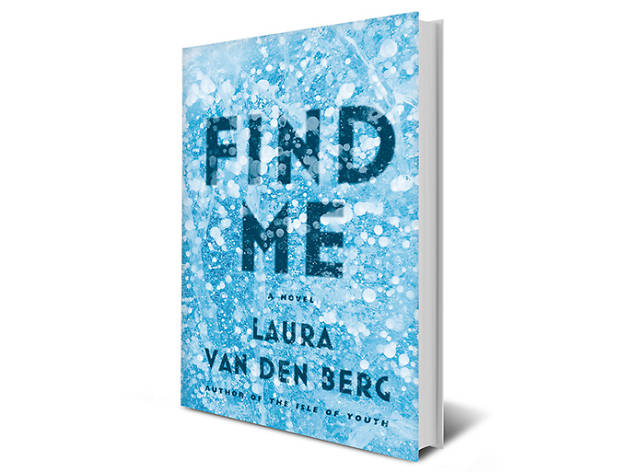 Realism and dystopia collide in Van den Berg’s debut novel: When Joy finds she is immune to a disease that has ravaged the country by erasing victims’ memories and killing them, she volunteers herself for experiments at the hands of scientists in search of a cure. But her true goal is a reunion with her long-missing mother, which eventually sends her out on the road. 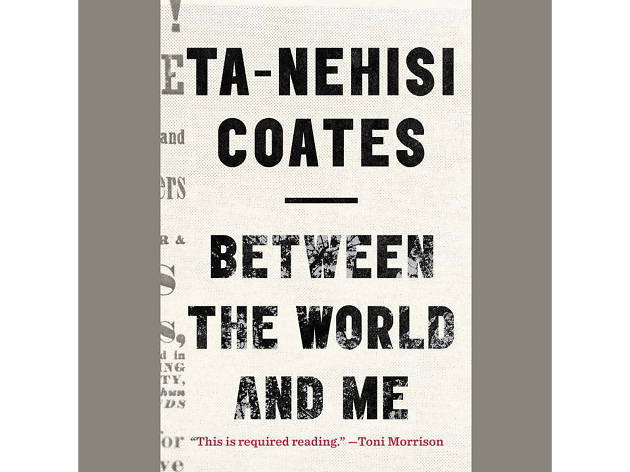 One of the most buzzed-about book of 2015, Coates’ nonfiction National Book Award winner is structured as a letter to his son. He recalls the hypervigilance he needed to adopt as a young African American man in Baltimore, and despairs of his child’s ability to skirt the wrongs still levied against them. The bleak tone is modulated by Coates’ exhortation that his son nevertheless continues the struggle for justice.

Buy Between the World and Me 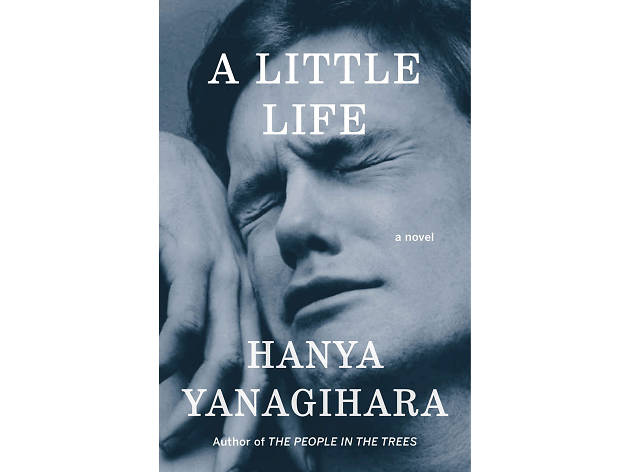 Some may wonder, upon completing Yanagihara’s sophomore tome, whether it’s possible to get PTSD from a novel. What begins as an account of friendship between four men morphs into a chronicle of the nightmarish abuse one suffered throughout his youth and the pall it casts over his adulthood. The victimization is minutely rendered and, Yanagihara suggests, impossible to recover from, but interspersed with the desolation are moments of tenderness. 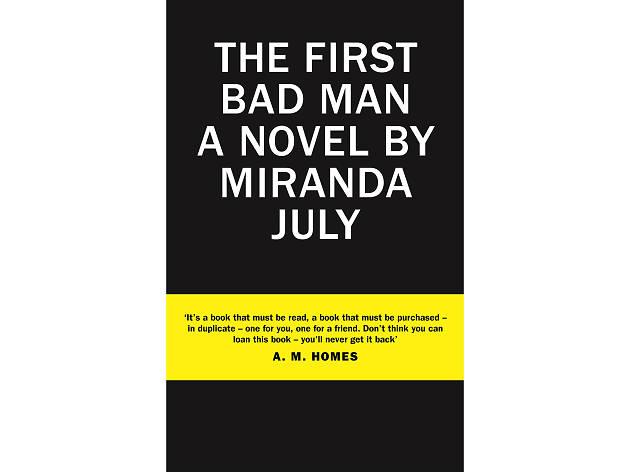 Director and screenwriter July’s work has been occasionally described as “quirky,” and the particulars of her debut novel seem to support that: protagonist Cheryl works at a self-defense studio and believes she and her crush were together in a past life. But when she’s strong-armed into taking in her boss’ daughter, she’s shaken from her fantasy world by the fierce and complex bond that grows between them. 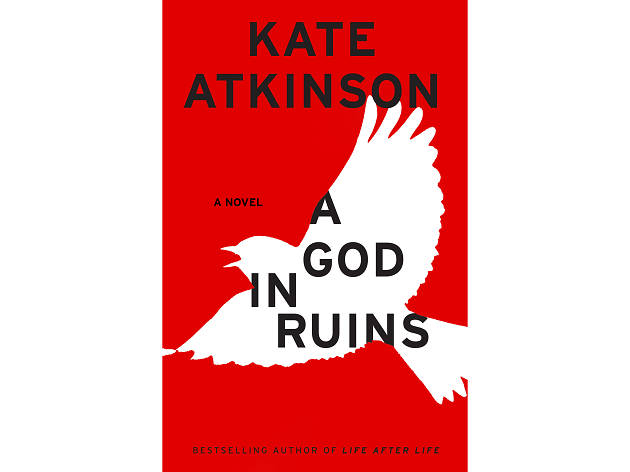 Atkinson’s 2013 Life After Life told the history of 20th century Britain through the eyes of reincarnating protagonist Ursula, and this follow-up focuses on her beloved younger brother, Teddy, a former RAF pilot, as well as on his wife and villainous daughter. Like its predecessor, the novel is episodic, transporting the reader back and forth through Teddy’s timeline, but this time, they don’t get do-overs: The characters are forced to live out their lives in the wake of WWII.

Buy A God in Ruins 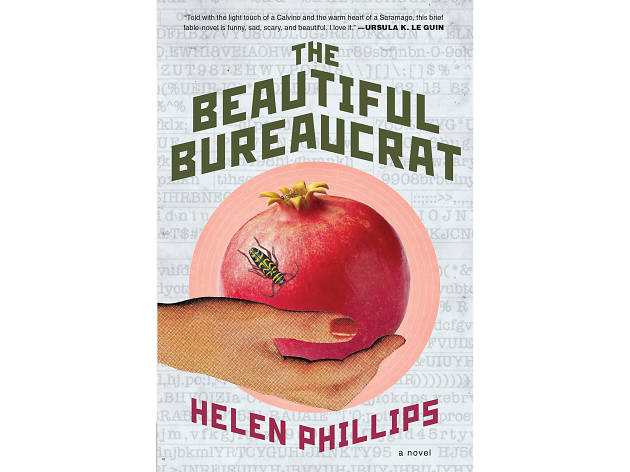 The otherworldliness of this debut novel will be familiar to anyone who’s worked an office job. Josephine is hired to enter strings numbers into a database whose significance she doesn’t grasp; her boss is literally faceless, her colleagues cryptic, and on top of all that, her husband keeps vanishing. Phillips builds a world that slightly tweaks our own, and Josephine’s sense of being a cog in machinery is unnervingly relatable. 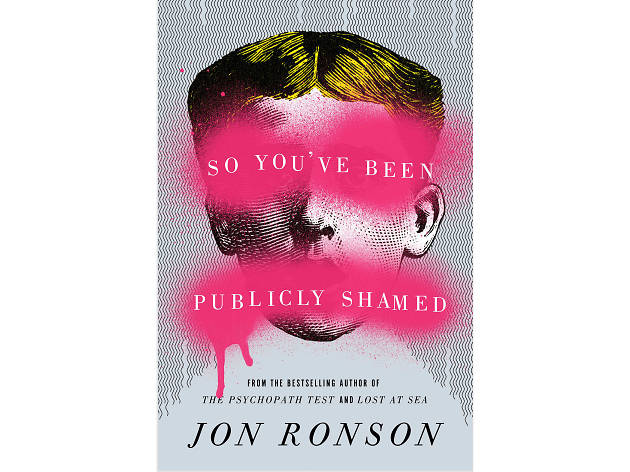 Yes, it’s a breezy read at the sentence level, but Ronson’s latest book evokes a sense of dread that lingers. He investigates the excruciating aftermath of social media pile-ons for folks like Justine Sacco after an ill-considered Tweet and Jonah Lehrer, the journalist caught doctoring quotes. The glee with which we tear into those who have committed gaffes, Ronson reveals, has alarming implications about human nature.

Buy So You’ve Been Publicly Shamed