The best NYC authors of all time

NYC has been the literary landscape to countless authors. From novelists to journalists, these are the ones you must know.

Numerous writers have penned books about New York. If you feel like you’ve spotted characters from J.D Salinger’s Catcher in the Rye walking the streets or were charmed by the perennial Upper East Side explorer depicted in Harriet the Spy or the single ladies struggling in 1940s in the cult classic Valley of the Dolls, you’re among the many who feed on great tales of this bustling city. But the writers on this list didn’t just write the great New York City novels, they define the city in both their writing and their lifestyles. From activists to journalists, these authors and their books have shaped and added flavor to the greatest city in the world. 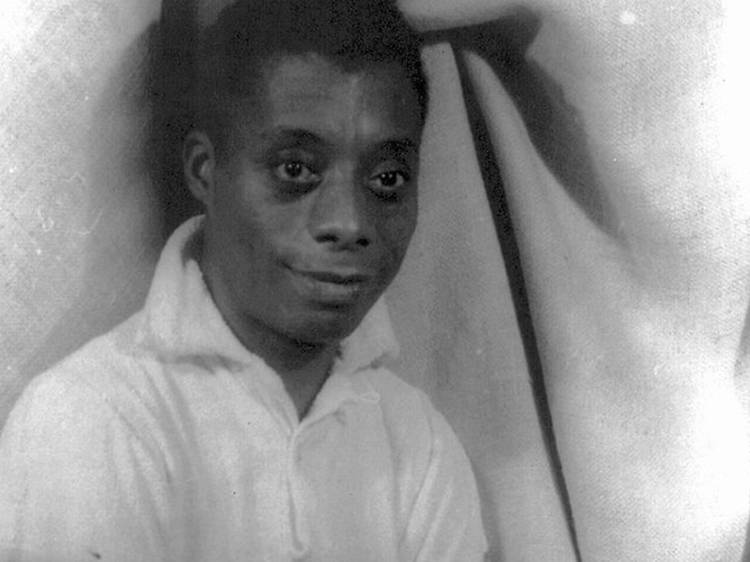 Okay, he might have lived a large portion of his life in France, but James Baldwin was a native New Yorker at heart. Baldwin crafted a body of literature depicting life in 1930s Harlem, including his powerful semi-autobiographical first novel, Go Tell it on the Mountain, and the highly anthologized short story "Sonny’s Blues." Growing up in the city, Baldwin was influenced by the Harlem Renaissance. In fact, his NYC public Junior High School teacher was Countee Cullen, a Harlem Renaissance poet who was at the epicenter of the vibrant literary scene along with legendary writers Langston Hughes and Zora Neale Hurston. 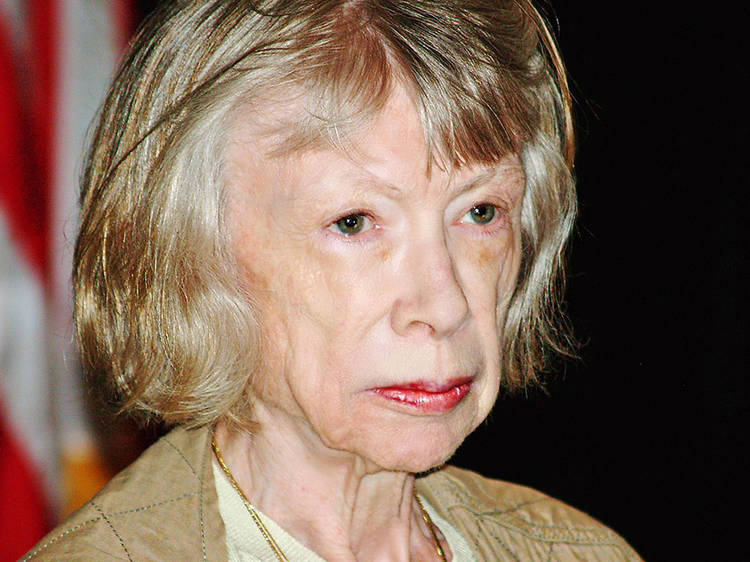 She might have penned the famed essay, "Goodbye to All of That," about ditching NYC for California, but she did return to the city and currently lives here. Written in 1967, her essay still attracts media attention. It was recently optioned as a film and was the inspiration for the 2013 collection of essays about authors fleeing the city. Didion isn’t just a one-trick pony—her collection of work includes a National Book Award–winning memoir The Year of Magical Thinking and numerous other essays and books. 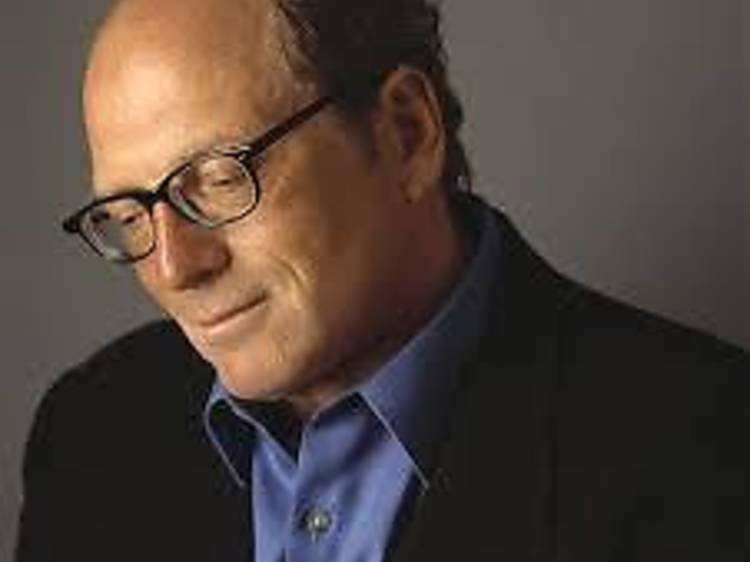 Instead of watching The Mambo Kings, pick up a copy of Mambo Kings Play Songs of Love, which landed Oscar Hijuelos the Pulitzer Prize for fiction, making him the first Latino writer to receive the award. Set in the 1950s, the novel tells the story of two Cuban immigrant musician brothers. His first novel, Our House in the Last World, also captures NYC’s immigrant community. 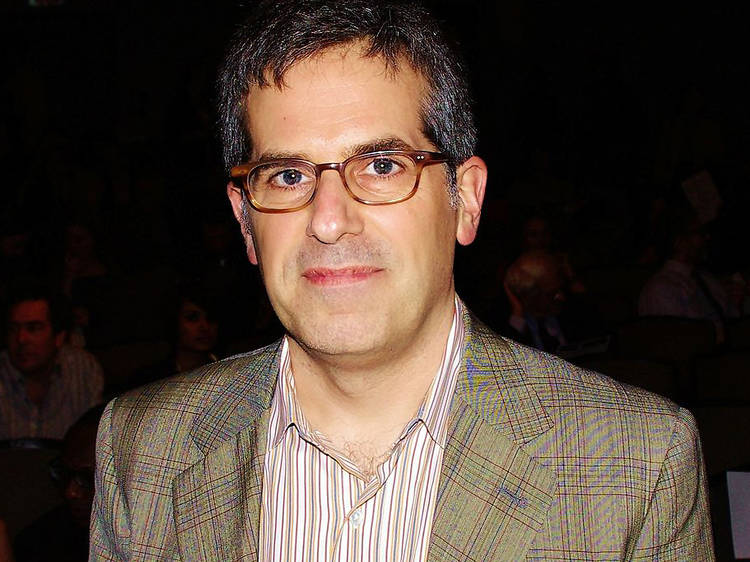 Yes, he left NYC to move West for a stint at Pomona College, but Jonathan Lethem can live anywhere in the world and still be called a New Yorker. Lethem paid his dues by penning a laundry list of books that will forever remain classic stories of city life. Fill your bookshelf (or your Kindle or iPad) with these poetic masterpieces overflowing with memorable characters who navigate life during various time periods in New York, including Motherless Brooklyn, Fortress of Solitude, Dissident Gardens and Chronic City. 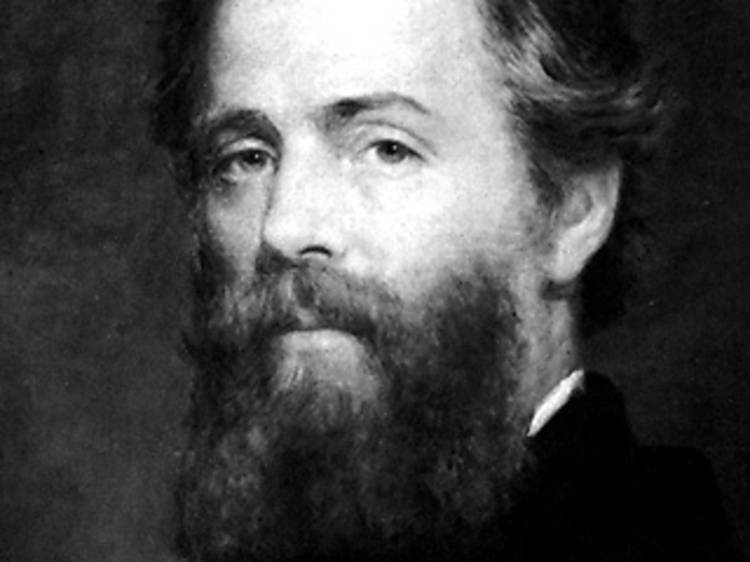 NYC office workers will appreciate and most likely quote the protagonist in Melville’s "Bartleby, the Scrivener." The short story about a Wall Street law office worker who one day decides to shrug off his responsibilities by replying, “I would prefer not to," has been studied in high schools throughout the country (along with many of the author’s other novels). One would think after Moby Dick, Melville would've been able to relax for the rest of his life. Yet, his career tanked and when he couldn’t support himself as a writer in NYC, he got a job as a customs agent. This is a cautionary tale to all NYC writers: Despite early success, you might end up serving lattes as a barista (so tip them well). 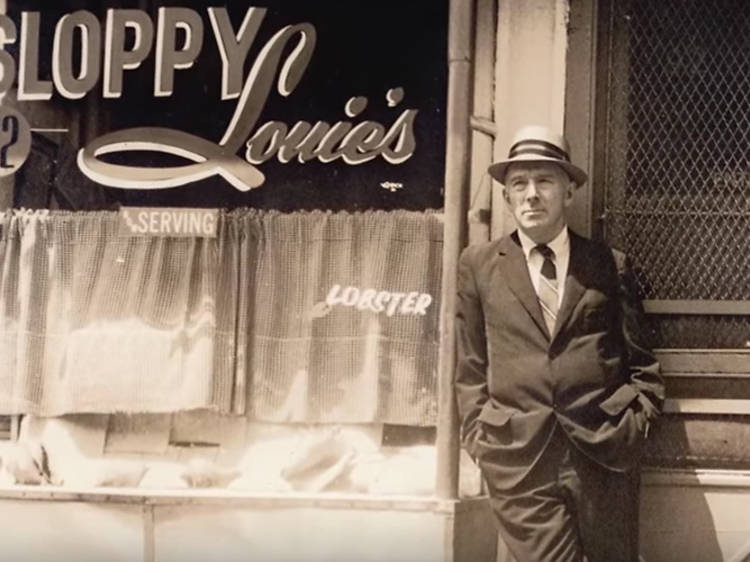 As a journalist, Joseph Mitchell worked at the New Yorker for more than 50 years. Peruse his collection of New Yorker pieces in the classic book Up in the Old Hotel for journalistic tales of life at McSorley’s bar in the East Village. The eccentric Joe Gould and many other colorful characters and places around the city evoke images of a transitional period in NYC, when city dwellers bruised through wars and financial crises. Mitchell’s humor and sharp writing create hope for the New Yorkers who traipse through his pieces. 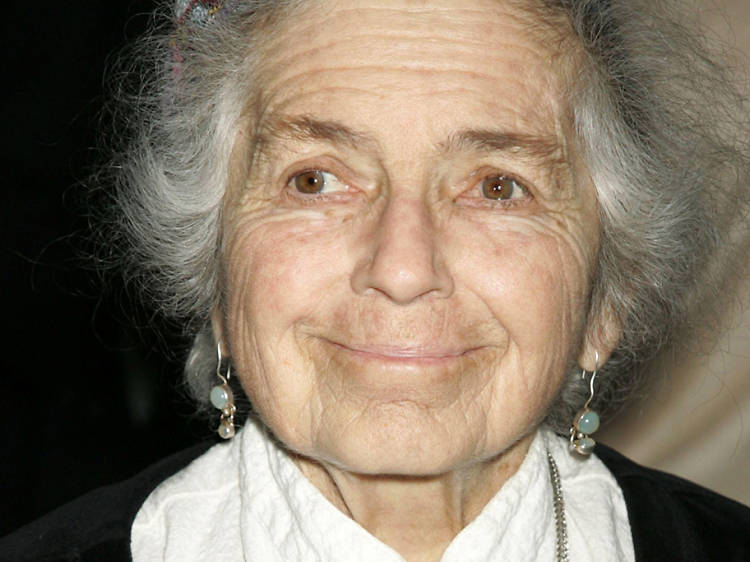 Women’s rights, economic inequality, single parenting and the Vietnam War are just a few topics that loom in the background of Grace Paley’s powerful short stories about NYC. A master of storytelling, her short fiction is more substantial than most novels. The Collected Stories, many written in the 1950s through the 1980s, center around Faith, a semi-autobiographical character. A poet and activist, the late Paley’s intoxicating love of this city propelled her to stage protests and make life better for New Yorkers. 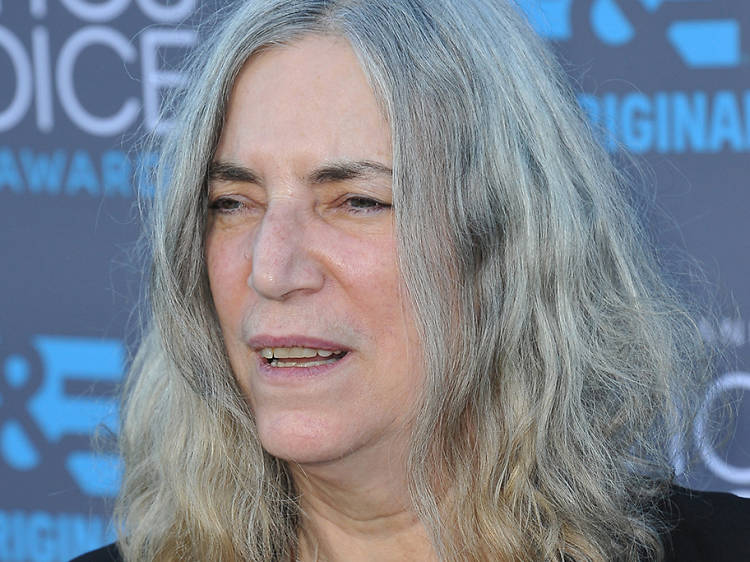 The eternally cool artist, singer, songwriter and poet also crafted a National Book Award–winning memoir, Just Kids, a poetic tale of her early years in the city and relationship with artist Robert Mapplethorpe. Her new memoir, M Train, uses a West Village café as a launching pad for her tale of travels and navigating life in this chaotic city. Patti Smith’s two memoirs should be required reading for all New Yorkers. 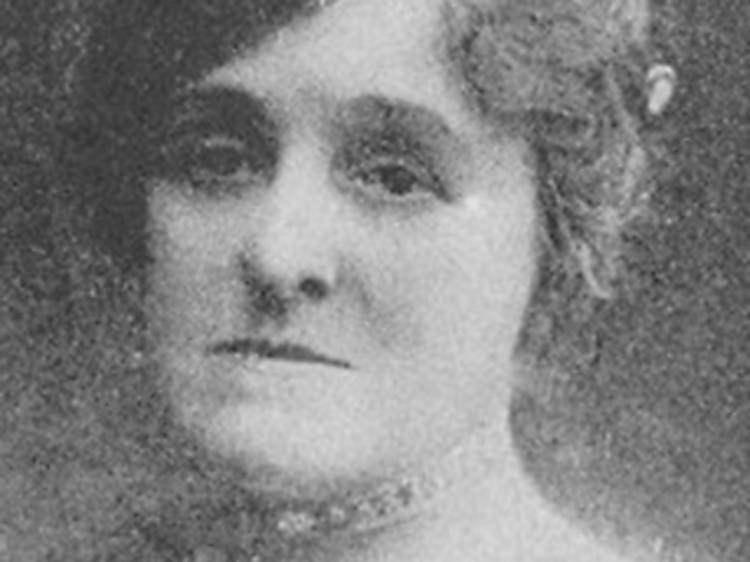 The Age of Innocence and The House of Mirth were on your high school reading list for a reason. Wharton was the first woman to win the Pulitzer Prize for capturing 19th-century upper class life in NYC. Stop waiting for the new season of Downton Abbey to satiate your thirst for period dramas and pick up one of Edith Wharton’s thoughtful and readable classics to school yourself in some New York history. After you've read Wharton’s novels, consider bingeing on those of Henry James. 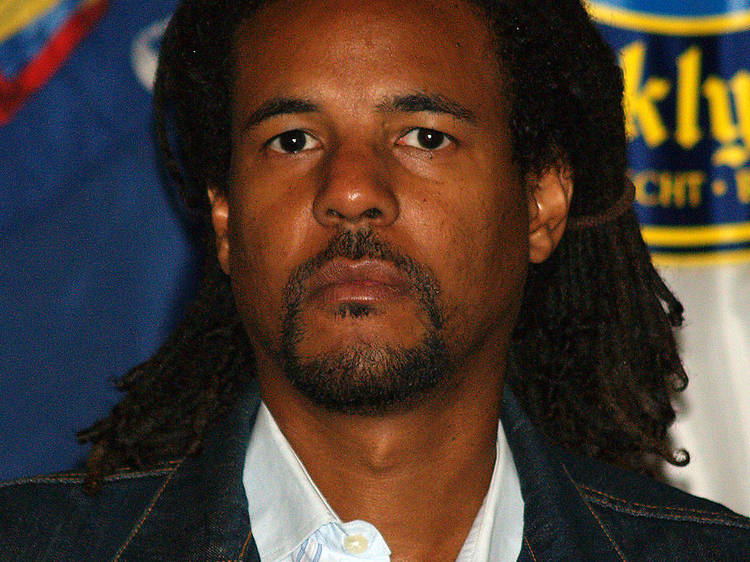 The opening sentence of The Colossus of New York will win you over with the awful truth about being a Native New Yorker, which leaves them “ruined for anywhere else.” Whitehead’s tribute to his city is a literary masterpiece and should be required reading for all New Yorkers (perhaps along with E.B. White’s Here is New York). After you’ve digested The Colossus of New York, crack open copies of Whitehead’s fiction: The Intuitionist, set in an unnamed city similar to New York, and Sag Harbor, an absorbing tale about upper class African Americans summering in the quaint and elite Long Island whaling village in the 1980s.