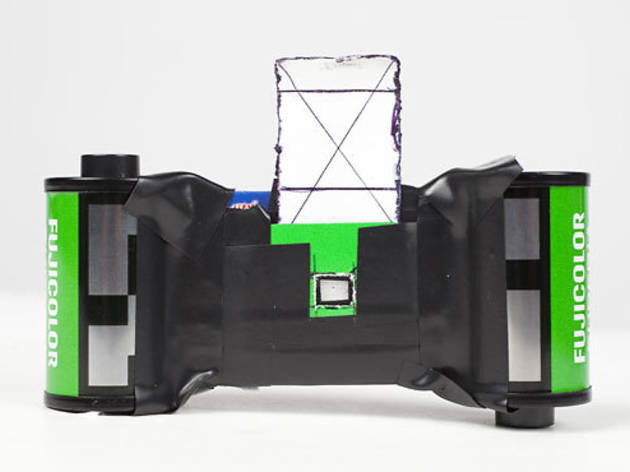 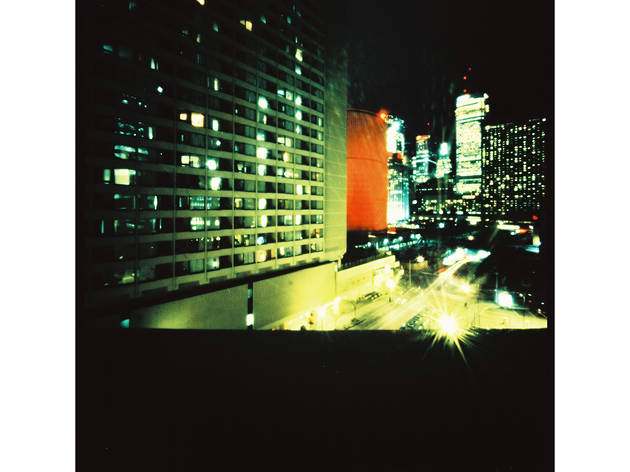 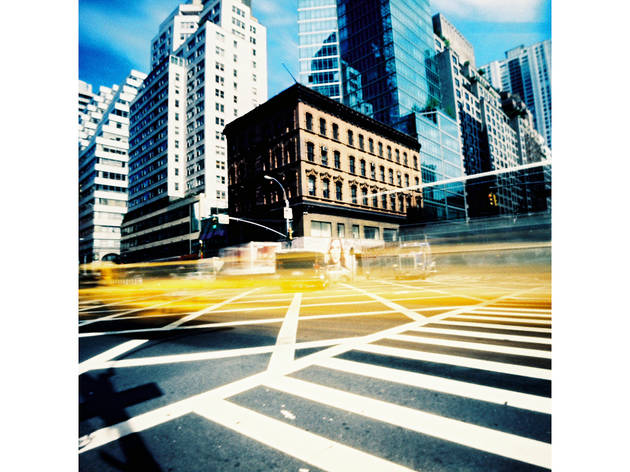 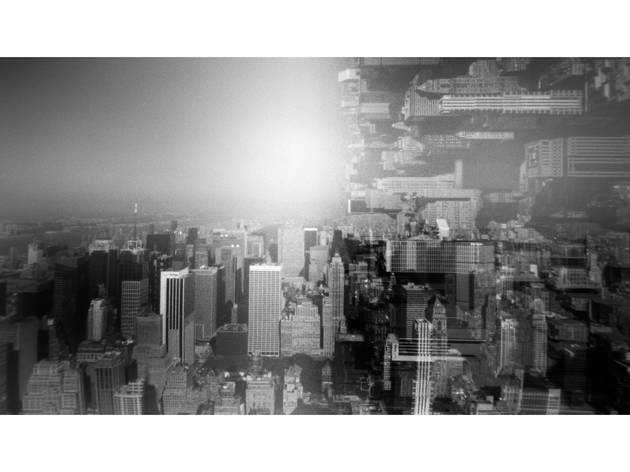 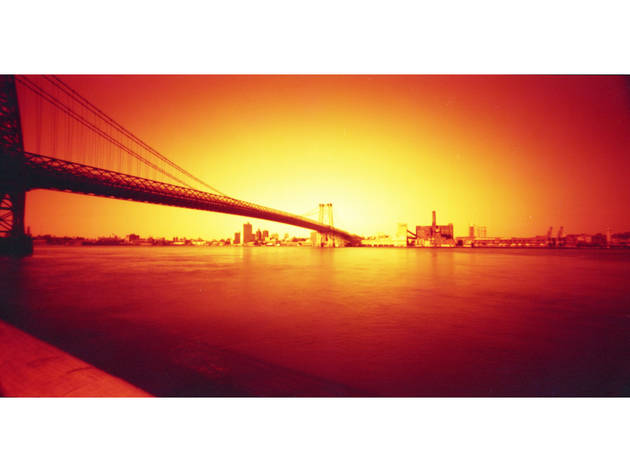 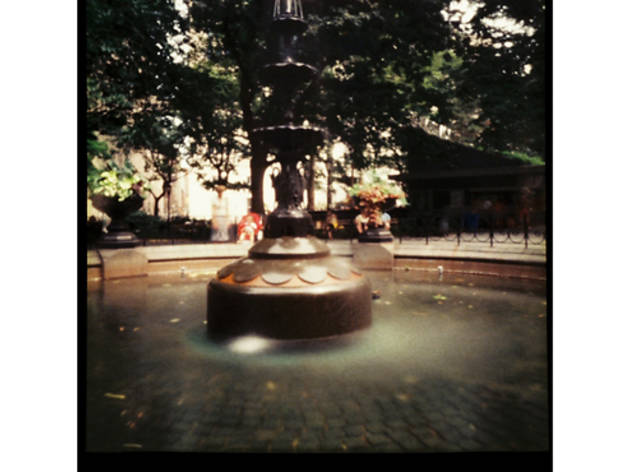 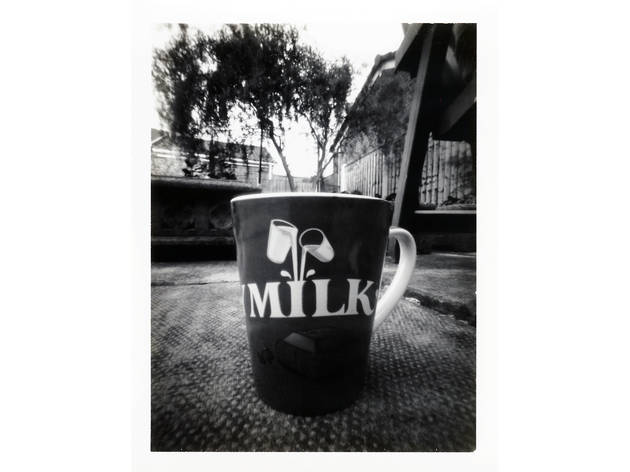 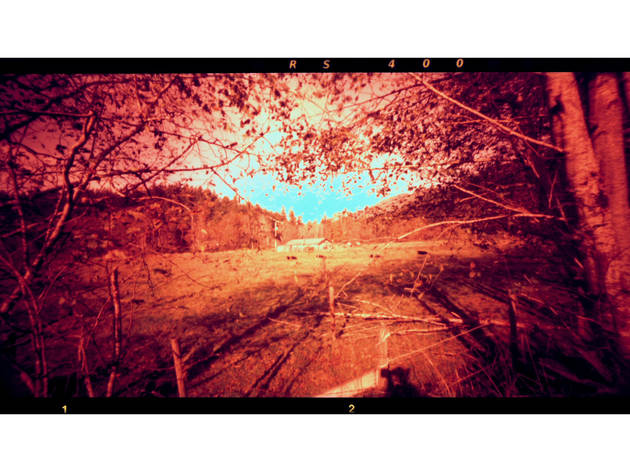 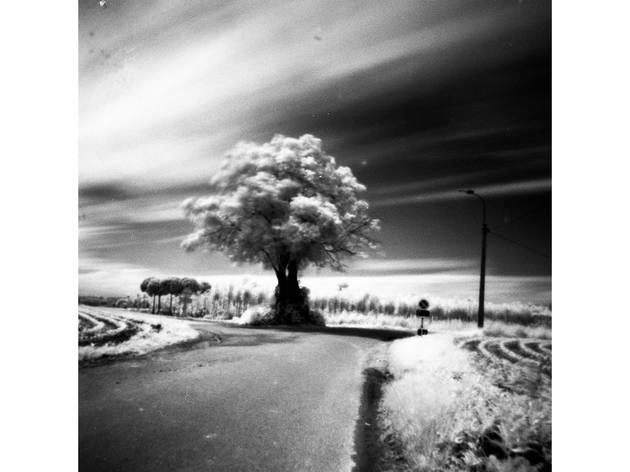 At the intersection of the maker community and analog enthusiasts, you’ll find pinhole photography. The best chance to dabble in the pastime is the 13th annual volunteer-organized Worldwide Pinhole Photography Day on April 28, when people from all over the world take, upload and share images via pinholeday.org. Get started at events like Lomography’s Pinhole Picnic, which includes a bus trip to New Jersey’s Van Saun County Park plus a rental camera and film (meet at Lomography, 41 W 8th St between MacDougal St and Sixth Ave; Apr 28 at noon; $25; call 212-529-4353 or e-mail shopnyc@lomography.com to register). Or attend a pinhole workshop at 19th-century photographer Alice Austen’s family home (2 Hylan Blvd at Edgewater St, Staten Island; 718-816-4506, aliceausten.org; Apr 21, kids’ workshop noon, adults’ workshop 2pm; $10, includes materials), where you can learn to build your own camera out of a paint can, then return the following weekend to shoot and develop your images in the museum’s darkroom (Apr 28 11am–4pm; $5, registration required, pinhole cameras available). B&H Photo Video is also hosting a midtown workshop and photo walk (meet at B&H event space, 420 Ninth Ave at 34th St, second floor; 800-688-9421, bhphotovideo.com; Apr 28 noon–3pm, free, registration required); there will be a few pinhole cameras for attendees to share. You could also make your own at home, test it this weekend and be ready for the big day on April 28. Here’s what you need to know:

What’s a pinhole camera?
A lensless camera. It harks back to the origins and basic principles of photography: a sealed, black box; film or photographic paper; and a tiny hole with a shutter to let the light in. Any fool can make one (we know because we did it and we’re idiots), and the possibilities for experimenting go way beyond 20 Instagram filters.

What do I need to build one? A beard and misplaced sense of nostalgia?
Not necessarily, but making cheap Brooklyn jokes does add to the experience. Pinhole cameras can be made with virtually anything. Typically people use shoeboxes, paint cans or matchboxes, but they’ve been created out of toilet paper, mouths, aircraft hangars and cars.

I live in New York; I don’t have a car.
We bet you don’t have an aircraft hangar, either. Try the matchbox version: We used instructions from matchboxpinhole.com, bought the materials (approximately $20; remember, the dollar store is your friend) and built a pinhole over the course of an afternoon. Some things you’ll need are a matchbox, 35mm film (one new roll and one empty roll), an aluminum beer can, black PVC tape and a piece of thin, curved plastic (the spine of a spiral binder works well).

And that actually works?
Not every picture came out—some were overexposed and had brightly colored shapes on them; we just passed them off as modern art—but some were recognizable photos of dogs, guitars and water towers! You don’t get that kind of DIY satisfaction and delayed gratification from Instagram. If you start now, you’ll have pinhole photography down pat by the end of April.

I couldn’t build a cabin out of Lincoln Logs—I’m outta here.
Hold on. Pony up for a Diana F+ camera ($49) from Lomography, take off the lens and voilá! A pinhole camera.

Do the math
There’s a formula that expresses the perfect relationship between the size of the pinhole (the aperture) and its distance from the film for images to be sharp. “If you’re finding that your images are out of focus, try using a box that has enough room for you to move the film closer or further away,” says Liad Cohen, CEO and general manager of Lomography USA.

Eat oatmeal
One perfect option for your light-tight box is a cylindrical Quaker Oats container, so the film follows the curvature of the box. “A curved back works really nicely to create a panorama kind of effect,” Cohen explains.

Go long
If you’re shooting indoors or in low light, err on the side of keeping the shutter open longer. “It’s really surprising to people how long you need to keep your shutter open,” Cohen says. “[People] only do 30 seconds inside when probably they needed more like six minutes.”

Walk away
“A cool experiment is to put your camera outside after the sun has gone down and just leave it for the entire night while the stars are moving—you’ll get these really long star streaks,” says Cohen. Just remember to close the shutter before dawn. Alternatively, Cohen suggests that you keep the camera in a room where people are moving around. “You’ll get all these blurs, or if someone stands in one spot for a really long time, they’ll be ghosted in the image.”