Advertising
Legendary naturalist David Attenborough narrates the film Penguins, screening now at the American Museum of Natural History. But is he the greatest ever? We’ve tallied the latest trends to find out which disembodied voice is king of the jungle film. (Okay, it’s Attenborough, but read on!) 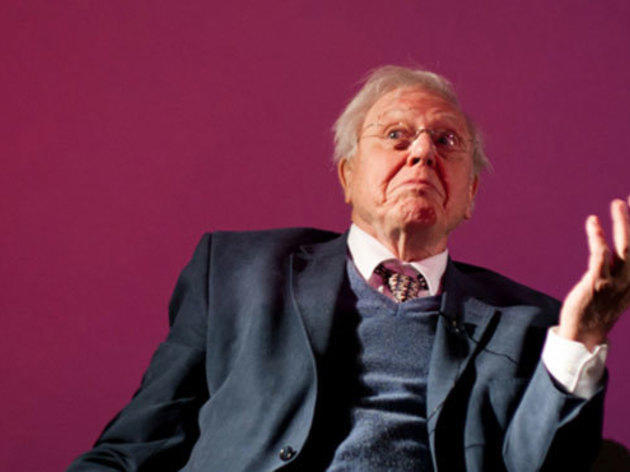 Sir David Attenborough is like the Hulk Hogan of nature-documentary narrators; his reign is occasionally upset by pretenders to the throne, but you can be sure that he will, at some point, “Hulk out” and leg-drop his competitors (figuratively, in the 87-year-old Attenborough’s case). In his latest, Penguins, the erudite Brit lends his dignified voice to the trials of a young king penguin as it attempts to find a mate and raise an adorable little penguin family. With six decades of award-winning nature programming under his belt—including Life and Planet Earth—Penguins should be another championship ring on Attenborough’s jewelry-laden digits. 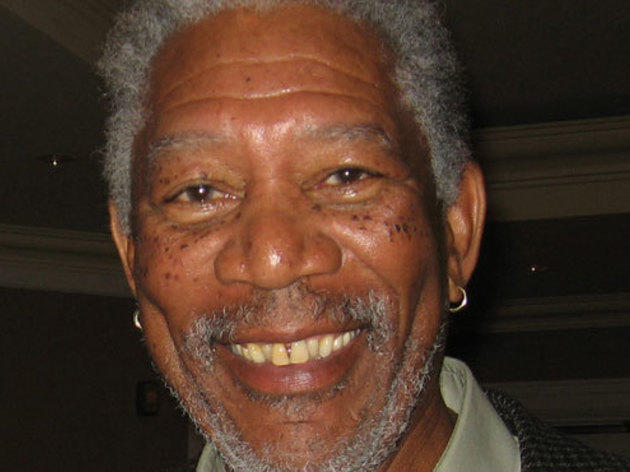 Let’s be clear. The only reason Morgan Freeman is number two and Sir David is number one is because of Attenborough’s larger body of work. Freeman, after all, has a lot of other irons in the fire—Batman movies, wormholes, undiagnosed narcolepsy—and has yet to devote himself exclusively to nature docs. It’s like comparing Michael Jordan and LeBron James: Freeman, a robust 76, still has time to boost his legacy, should he choose to apply himself. If it came down to a Zoolander-style voice-off, Morgy might be too much for the dignified British octogenarian to handle.
Advertising 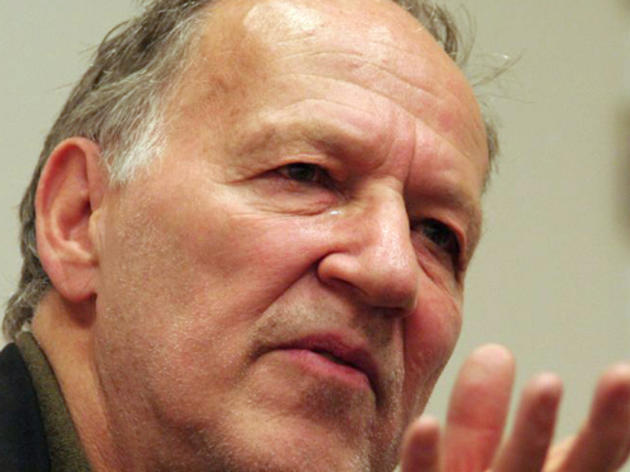 Photograph: Flickr Creative Commons user 'erinc salor'
— What Herzog’s Teutonic-inflected voice lacks in gravitas, he makes up for in possibly intentional hilarity. He is also the only one on this list whose singular elocution regularly outshines the documentary subject itself. Whether he’s chronicling the strange and tragic journey of Timothy Treadwell in Grizzly Man, or investigating gay penguins in Encounters at the End of the World, you can count on Herzog to make an already strange subject infinitely stranger. 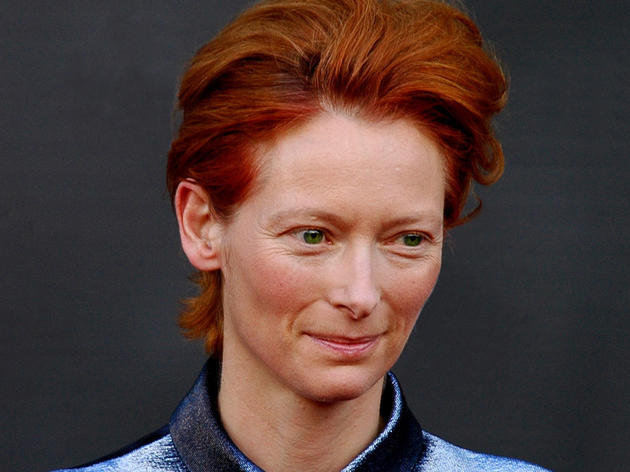 Listening to the Academy Award–winning actress narrate this film about climate change is like hearing Galadriel (the ethereal Lord of the Rings elf queen) advise Frodo on the dangers of hydraulic strip mining: Her tone is soothing yet authoritative. Plus, she has turned taking a nap into an art form with her performance piece The Maybe over at MoMA. Just very impressive, all around.
Advertising 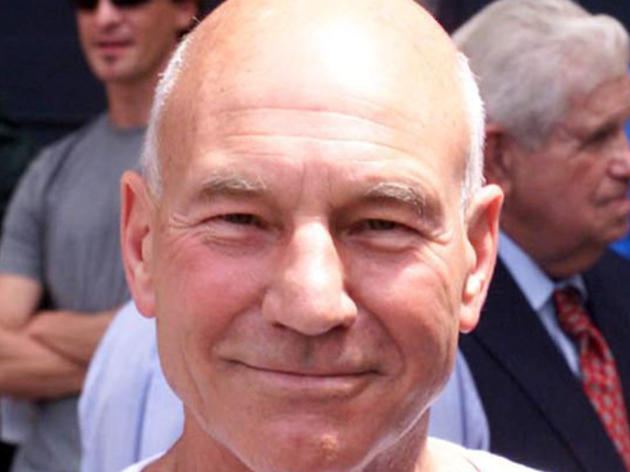 Most people believe that dragons never existed. This film presupposes that maybe they did. It’s a bit far-fetched, but with Sir Patrick Stewart lending his Shakespearean voice to the topic—one accustomed to the rigors of starship command, no less—a viewer is compelled to take it seriously. 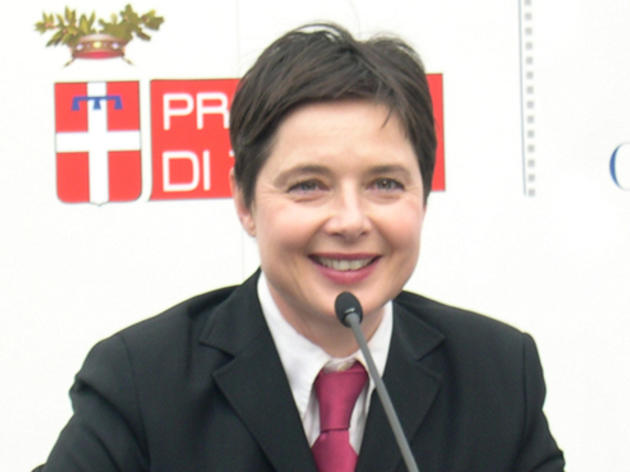 Rossellini takes on the essential task of chronicling the sex lives of nature’s creatures, but creepy crawlies doing each other stinkbug-style doesn’t have the same shock value it once did. Let’s not minimize, though, Rossellini’s contribution to the form; she shares something of Herzog’s matter-of-fact European zaniness, which is well suited to such an exotic topic. You haven’t seen anything until you’ve seen Rossellini run around in a Teletubbies-esque bedbug costume.
Advertising 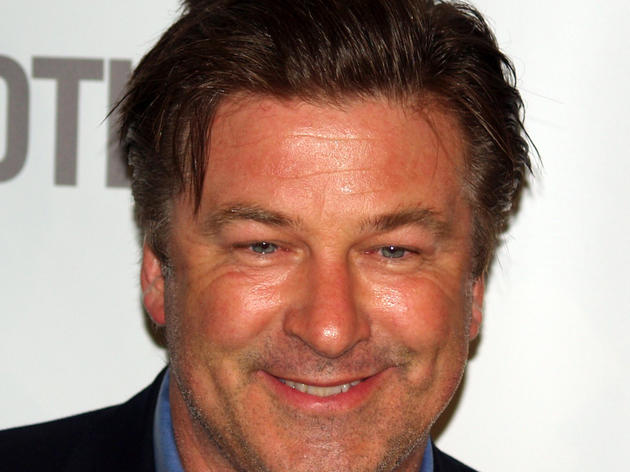 Now that 30 Rock has ended its impressive run, it’s difficult to say what Alec Baldwin will do outside of the occasional play or increasingly grating Capital One commercial. (Lint is in my goddamned wallet, Alec. Thanks for asking.) Baldwin, it seems, has much in common with his Frozen Planet subjects. While narrating a caribou lovers’ spat, he says, “Now that [the big male] has earned the respect of the vanquished bulls, they’ve become part of his entourage. One look from the boss, and the young bloods freeze in their tracks.” Always be closing, caribou. Always. Be. Closing. 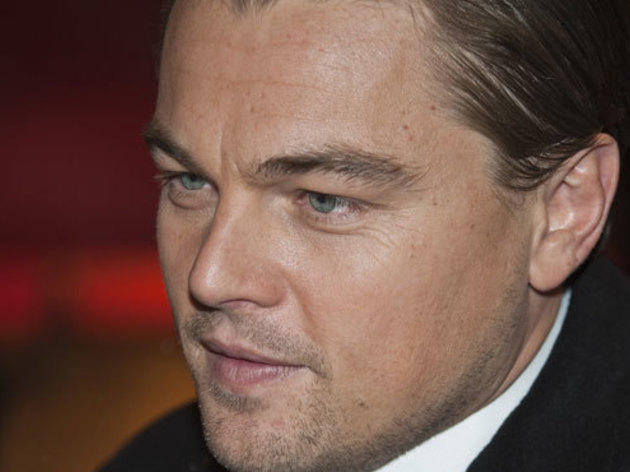 Does Leo and his newly minted Gatsby fortune really care that much about saving the environment? Well, he did produce and cowrite the doc, which surely says something about his noble intentions. Additionally, Leo was recently spotted riding a Citi Bike around Manhattan, which lends a certain roguishness to his activism. Good show, old sport.
Advertising 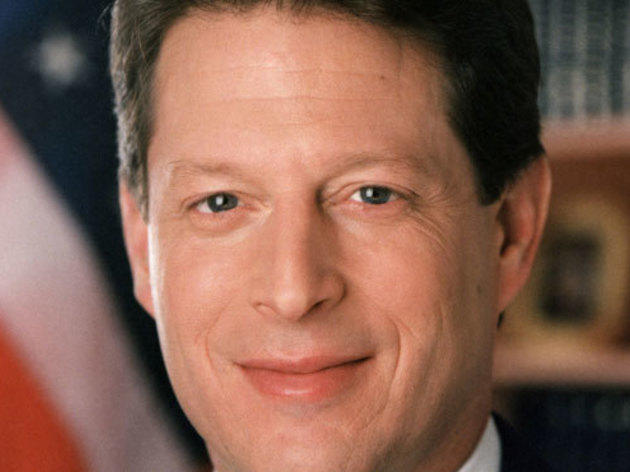 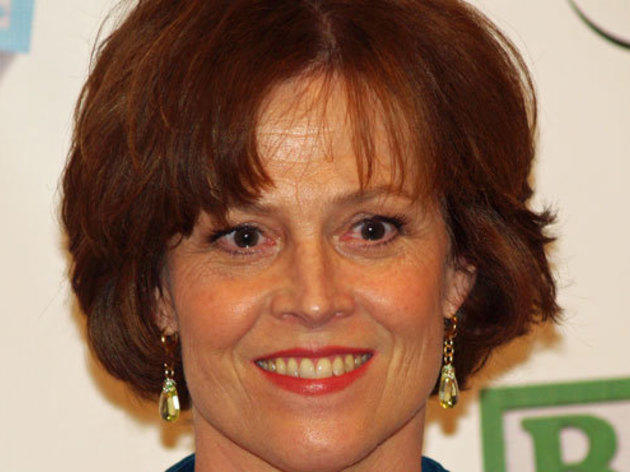