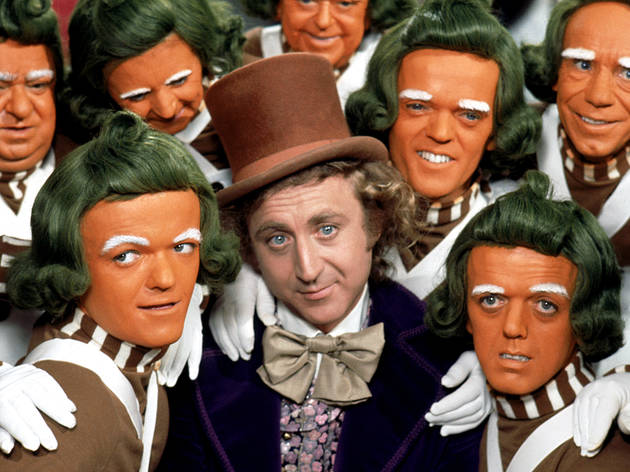 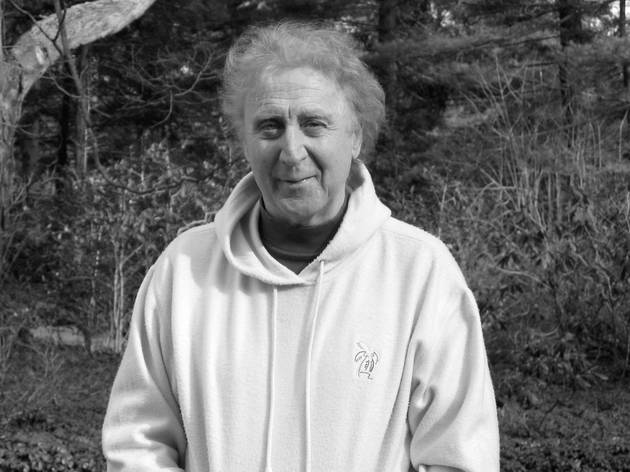 Gene Wilder became famous in the late ’60s and ’70s through roles such as antsy accountant Leo Bloom in Mel Brooks’s The Producers and the titular candy man in Willy Wonka and the Chocolate Factory. But following a pair of directorial efforts (The Woman in Red, Haunted Honeymoon) that failed to connect with audiences, and the untimely passing of his wife and comedic partner, Gilda Radner (he has since remarried), Wilder had largely disappeared from theaters by 1991. Over the past 15 years, he has reemerged as a prolific fiction author and memoirist; his sixth and latest work is a novella titled Something to Remember You By, which concerns an enigmatic romance set in the latter stages of WWII. On Thursday 13 at the 92nd Street Y, he’ll chat with Turner Classic Movies host Robert Osborne about his 50-plus years as an actor, director and writer. We spoke with him from his Stamford, Connecticut, home about his work and why he hasn’t returned to the

Would you return to acting if the right project came along?
I’m tired of watching the bombing, shooting, killing, swearing and 3-D. I get 52 movies a year sent to me, and maybe there are three good [ones]. That’s why I went into writing. It’s not that I wouldn’t act again. I’d say, “Give me the script. If it’s something wonderful, I’ll do it.” But I don’t get anything like that.

Was there a specific project that made you leery of Hollywood?
I did one television [series] that I didn’t think was good. They asked me to do Something Wilder and the agent I had didn’t put down that I would be responsible for what they did. So when they told me, “No, you can’t come to listen to what [we’re] talking about with NBC,” I said, “What do you mean, I can’t come? You said this is Something Wilder.” [They said], “Yeah, but you can’t come and tell them how you think it should be.” Well, if I’d known that, I would have said, “Well, I’ll go home and when you’re ready for me, call me and I’ll come back.” But I didn’t know enough to say it. I didn’t have the guts enough.

Did you purposefully omit showbiz gossip from your 2005 memoir, Kiss Me Like a Stranger?
I didn’t want to go about telling all the junk that goes on with actors and actresses, talking about who they fucked. I wanted to write about my life with the people I knew. I didn’t mind hurting some people who were mean, like my first wife and [theater director] Jerome Robbins. But I didn’t want to say anything that was horrible—just why I didn’t like them.

What would you say to a young actor pursuing a career in Hollywood?
I’m stopped by mothers who say, “Mr. Wilder, what advice would you give to my young boy? He’s really talented.” And I always say don’t do it, because there’s nothing but rejection and rejection and rejection. And if you can’t take that, give it up. If you can take rejection that many times and you can still do it because you love it, that’s a different thing. I was lucky that with all the turndowns, I got Mel [Brooks] and The Producers, and from then on, everything was okay.

Aside from Mel Brooks, have you worked with anyone else who you especially admire?
Madeline Kahn. I have several people who I loved, who I cared for, who were wonderful—but she was the best. She could be so funny, and serious about being funny. And she was a beautiful singer. She could sing opera, she could sing local tunes, she could sing anything.

Your books are often set in wartime Germany. Is that inevitable for a Jewish writer who grew up in the 1930s and ’40s?
I never thought about it ahead of time, but it’s always turned out that I was going to Germany—or not I, but the character. Germany was a part of my youth [in Wisconsin] when we were getting under the tables at school [because of] the possibilities of bombings. So I always thought about Germany and Hitler and what could happen.

Overall, has life as a writer been happier than as an actor and director?
I like writing. I like being at home. I write in my study, get up at 12:30 or 1pm, have a cup of tea, give my wife a little kiss, come back in and write some more, and then at 3:30 or 4 say, “That’s enough.” I come back before dinner and see what I did and say, “No, no. Why did you write that?” And then I rewrite it. I believe honestly that there’s no such thing as writing—there’s only rewriting.