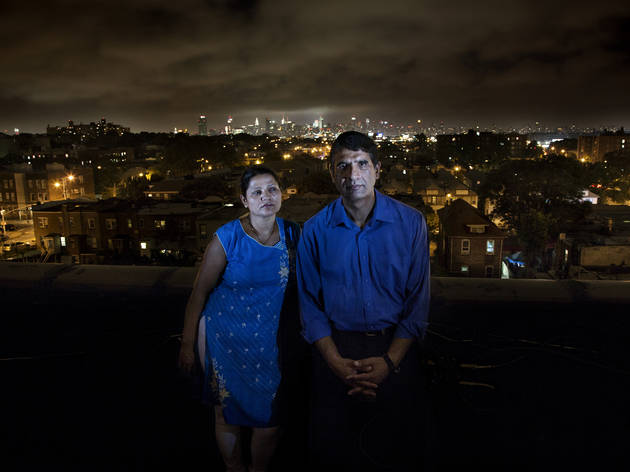 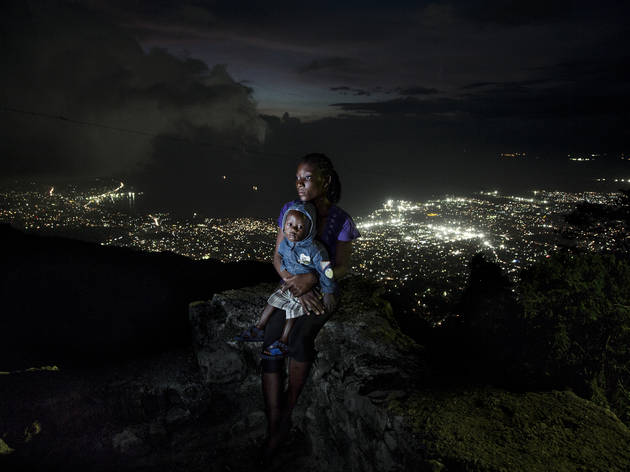 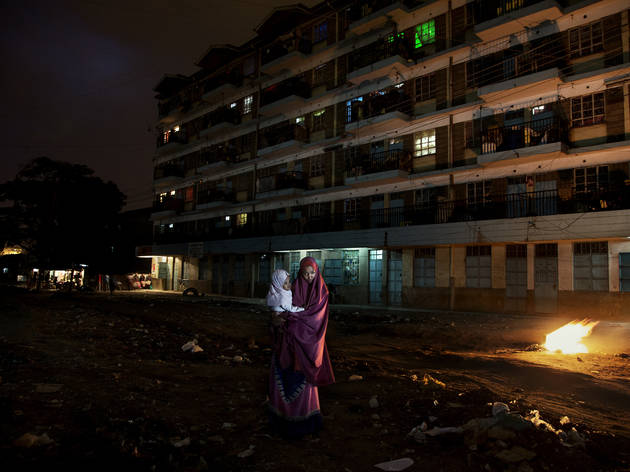 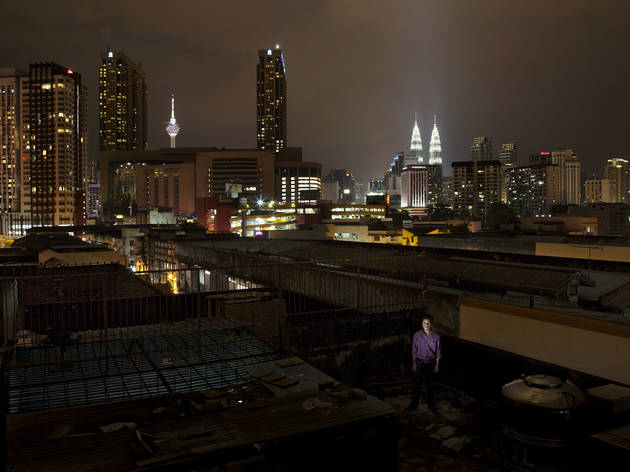 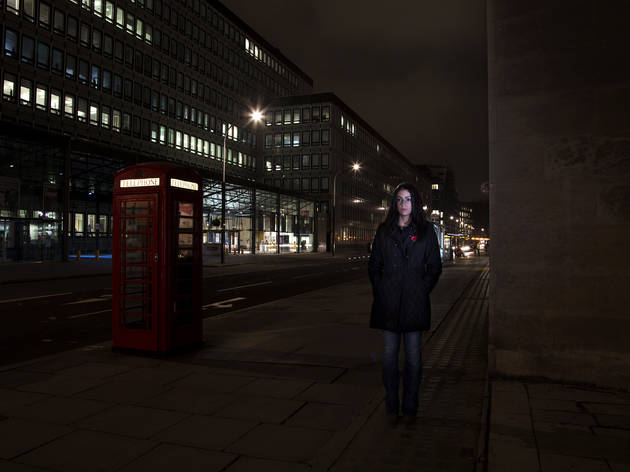 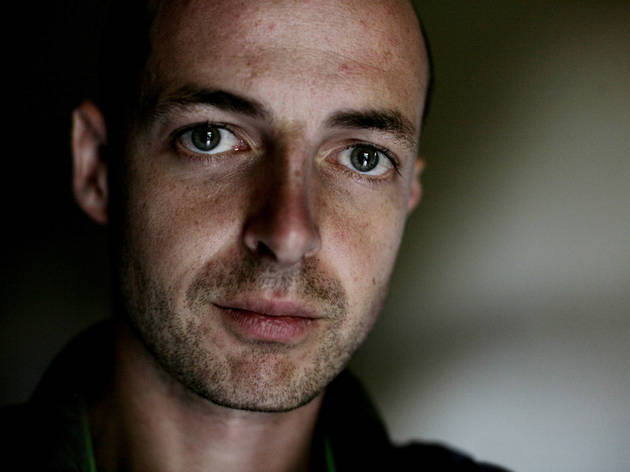 6/6
Photograph: © Panos PicturesAndrew McConnell
Advertising
Documentary photographer Andrew McConnell (andrewmcconnell.com) has chronicled human-rights crises across the world for publications like National Geographic, Vanity Fair and The Guardian. His projects have covered junkyards in Ghana, surfing culture in Gaza and sectarian violence in his native Northern Ireland. But “Hidden Lives: The Untold Story of Urban Refugees”—created in tandem with the International Rescue Committee (IRC), Panos Pictures and the European Commission’s Humanitarian Aid & Civil Protection Department—may be his most ambitious series to date, encompassing nearly 40 subjects in eight cities on four continents. For this collection, McConnell shot arresting portraits of displaced internationals restarting their lives in major global cities, having fled oppression and persecution in their home countries. They include Congolese exiles in Bujumbura, Burundi; Bosnians in London; Sri Lankans in Bangkok; and Iraqis in NYC. Originally on display at London’s St. Pancras railway station, “Hidden Lives” is now on view at the Cathedral Church of St. John the Divine on the Upper West Side through August 30. Recently, McConnell discussed the exhibition and his photographic process with Time Out New York, as well as why refugees living in cities rather than in isolated camps is increasingly becoming the norm.

Time Out New York: How did you go about finding the different refugees, and picking which cities to shoot?
Andrew McConnell: The IRC worked more in certain cities than others, and so of course they wanted those cities to be documented. And then I suggested places like New York and London, because I was keen to show that this issue is not confined to the Third World; it’s everywhere. We decided to give a broad representation of refugees on different continents and countries—people who have left because of different reasons.

Time Out New York: All the photographs in this series are taken at night, with the subjects illuminated by a narrow band of light. Why did you decide to shoot in that style?
Andrew McConnell: The style really brings home the challenges that these people are facing. It must be incredibly daunting for a refugee to arrive in a new city. They’re isolated, and very often they purposefully hide themselves away because they live in fear of the authorities, and they’re often not aware of their legal rights. So all of this feeds into the style of shooting them at night, and showing them in this darkness, because it is like they are living through this night, and they’re very often overlooked by the local population. They’re almost like ghosts in these cities—but they’re there, and they need assistance, and they need respect.

Time Out New York: You must have heard some amazing stories in the course of working on “Hidden Lives.” Is there one that sticks out?
Andrew McConnell: I met a really interesting family in New York, a man and wife from Bhutan [Tikaram and Chandra Chapagai]. It was a conflict I had never heard of before: These Nepalese people [who were living in Bhutan] were kicked out of the country and then [the refugees] went to Nepal, and people didn’t want them there. So they spent 16 years in a camp in Nepal, and applied for resettlement and got sent to New York. [Tikaram] was a doctor in the camp in everything but name, and he’d done that in Bhutan as well, before he was kicked out. And that man, a highly qualified individual, is now a car-park attendant at La Guardia Airport, and his wife works nights as a nurse. But their son came [at the] top of his class, and won a scholarship at NYU and is going to do very well for himself. That was one of the most uplifting stories we came across.

Time Out New York: You also photographed refugees in camps in Algeria for your “The Last Colony” project; would you say that in general, the urban refugees you met seemed to be happier than those you photographed in camps?
Andrew McConnell: That’s a good question. Yes, in general, I think they’re happier. But I met them at times when some of them had just arrived; they’d fled horrific things. I got the impression that they were in a better place, and they had a better chance of making something new for themselves. I’ve gone to camps and seen people just living in tents, maybe hoping they can go back home but not knowing if they can, and they spend years there. I mean, that’s pretty depressing. So I felt there was more hope for them in cities.

Time Out New York: Do you have a goal in mind for the project, or an idea of what you hope people will come away with after seeing the exhibition?
Andrew McConnell: The heart of it is about challenging stereotypes—people’s perceptions that a refugee is someone who is living in a tent in a camp in the middle of nowhere. Over half the world’s refugees live in cities. I think it’s a little ambitious to hope it’ll make real change, but change comes through breaking down the walls a bit. The whole point is for people to realize that anyone could be a refugee—their next-door neighbor, the person next to them on the underground. It’s also about hopefully making people more respectful of refugees. They’re not people who’ve come to sponge off the state. They have invariably fled horrific conditions and oppression, for political or religious reasons, and they deserve more respect, wherever they can get it.

“Hidden Lives: The Untold Story of Urban Refugees” is at the Cathedral Church of St. John the Divine (1047 Amsterdam Ave at 112th St; hidden-lives.org.uk) through Aug 30. Free.
Recommended