Who are you calling sleep-deprived? Us? Well, actually, you've got a point. New York didn't get its reputation as the city that never sleeps for nothing, and its inhabitants are equally famed for their high anxiety levels. (Take the test and find out which neurotic New Yorker you are.) While it's certainly possible to find quiet NYC spots, we wanted to find out some of the reasons why New Yorkers aren't sleeping. Sure, there's the noise and bustle of the city. But there's more to it than that, as these three stories attest.

The Bundle of Nerves 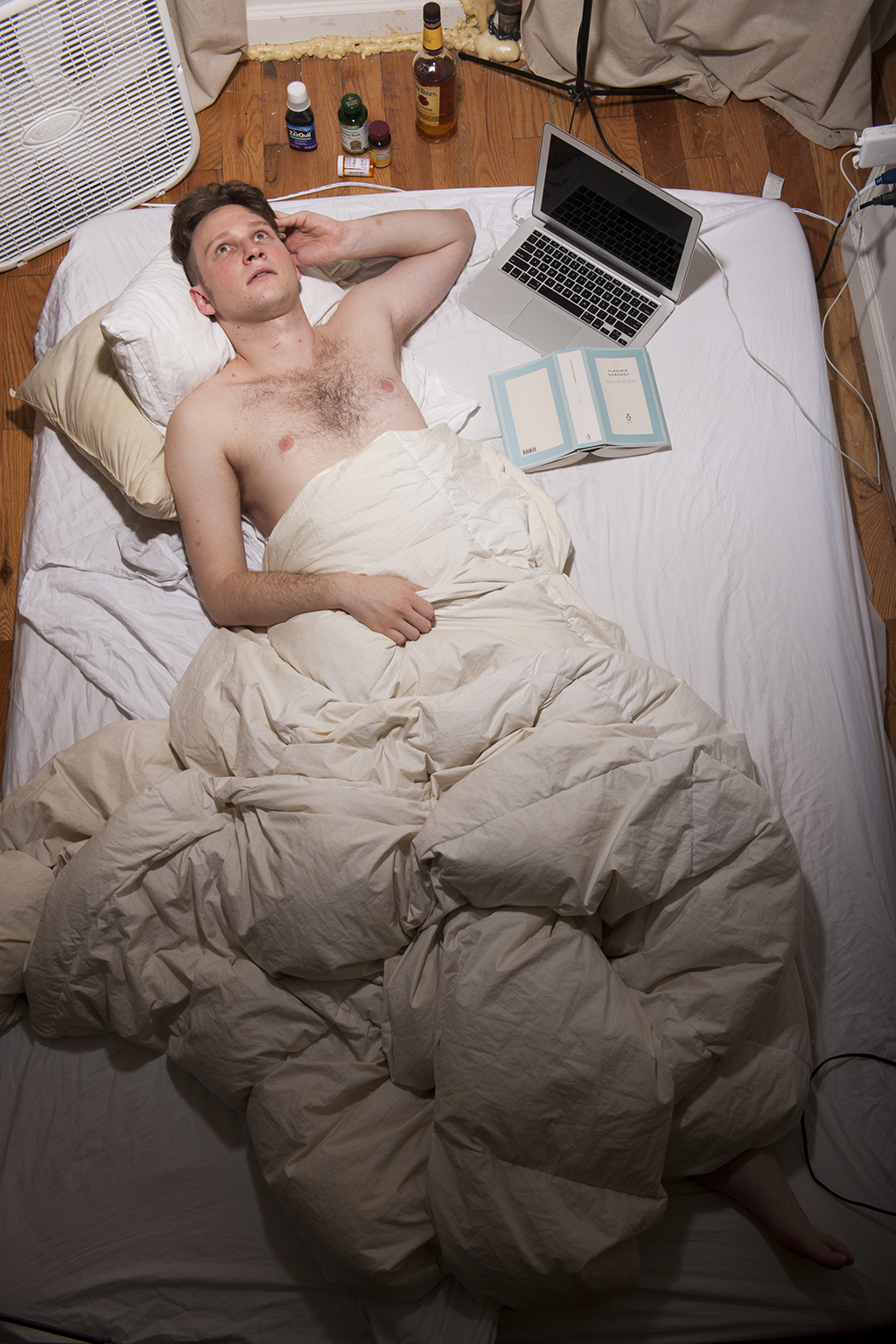 A few things that make New York, well, New York: the high-octane pace, the fierce competition and the many, many talented and ambitious residents. But what happens if you can’t shut out all of this at the end of the day? Ask freelance writer Alex, whose bouts with anxiety-induced insomnia started about a month ago after he lost a major gig. He hadn’t experienced trouble sleeping before, so he figured the first night was a fluke. But when tossing and turning started to become the norm, he worried, particularly about how it all would affect the next day’s work. “The worst was a period when I didn’t sleep for three days,” he says. “And ultimately, the only thing that fixed it was a six pack of High Life and a muscle relaxer,” he adds, “which isn’t really the smartest combination.” (Studies agree; while alcohol calms nerves in the short term, regular use actually heightens anxiety in the long run.) These days, Alex finds himself waking up after a few hours of rest and staying up through sunrise several times per week. “I’m heavily career-focused, and you’re in a city with a lot of other incredibly driven people, so there’s a lot of competition,” he says. “It’s sort of a chicken-and-egg thing: There’s anxiety that causes insomnia, and then the insomnia only causes more anxiety.” 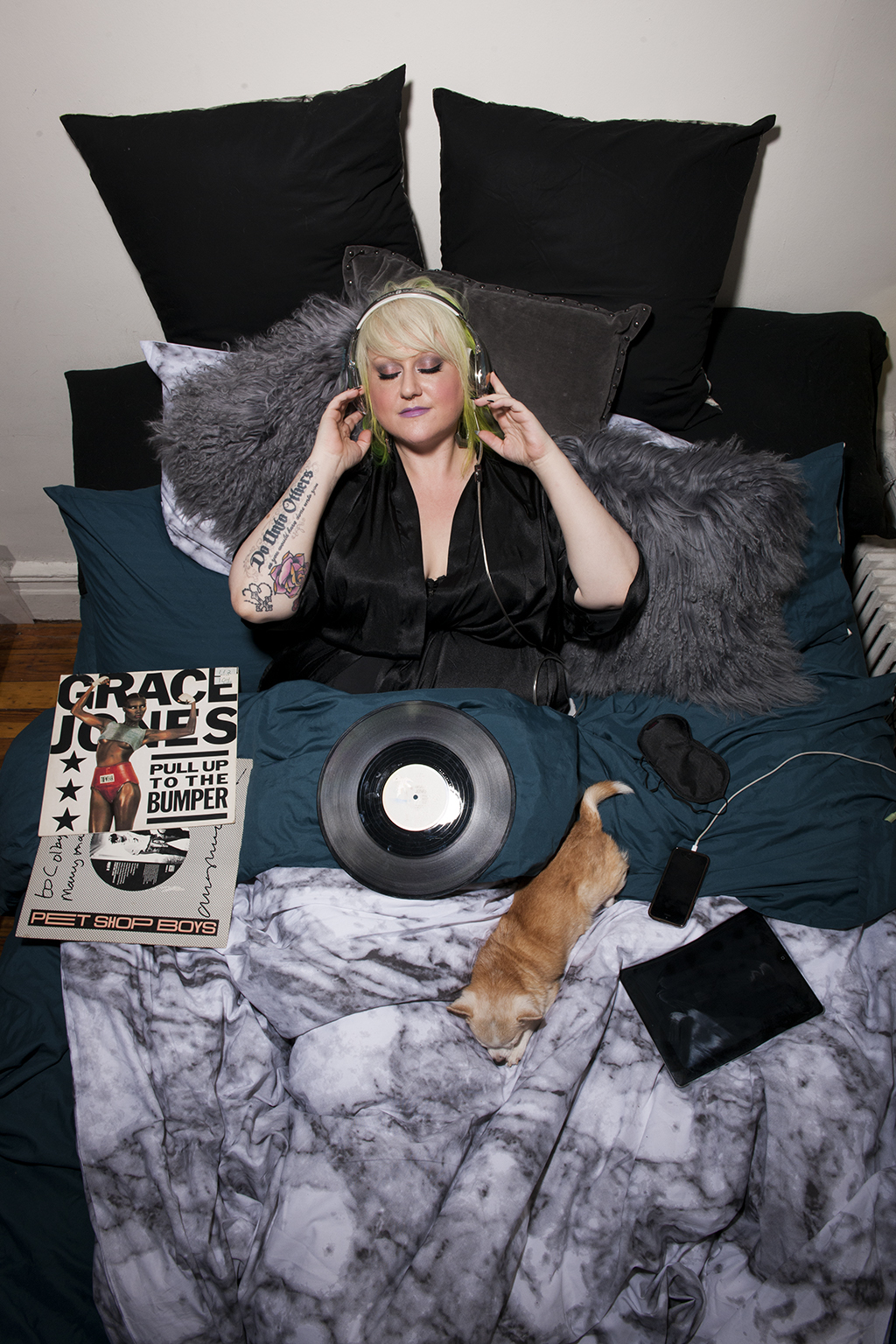 This DJ doesn’t have any problems getting to sleep; she just has better things to do with her time. On a typical day, her job as a makeup artist might keep her busy from morning until 10pm, before she bolts to man the decks at a gig, which can run until 3am. She’ll cab it home to squeeze in a quick snooze (hopefully at least three hours, which Colby says is the minimum for her to feel rested), and then it’s back up to do it all over again. Whew. It’s a rare talent she’s been nurturing since her suburban high-school years at many a late-night Seattle rock show. And in New York, it’s often standard operating procedure in for a nightlife figure with a day job. In fact, Colby claims NYC is one of the few places where her lifestyle is accepted. So does she pull all-nighters? Yes­, once or twice per week. And she doesn’t even use caffeine as a crutch. She says the rush of performing gives her plenty of energy. “After hour 36, you do start to get a little delirious,” she admits. “But I’m lucky, because the things that I’m losing sleep over are the things I’m most passionate about.” Over the years, she’s developed a pretty impressive record: Colby boasts that she’s never missed work or a show because she was snoozy. Why would she, when she’s having so much damn fun? “If there’s something you can be doing,” she adds, “you might as well be doing it.” 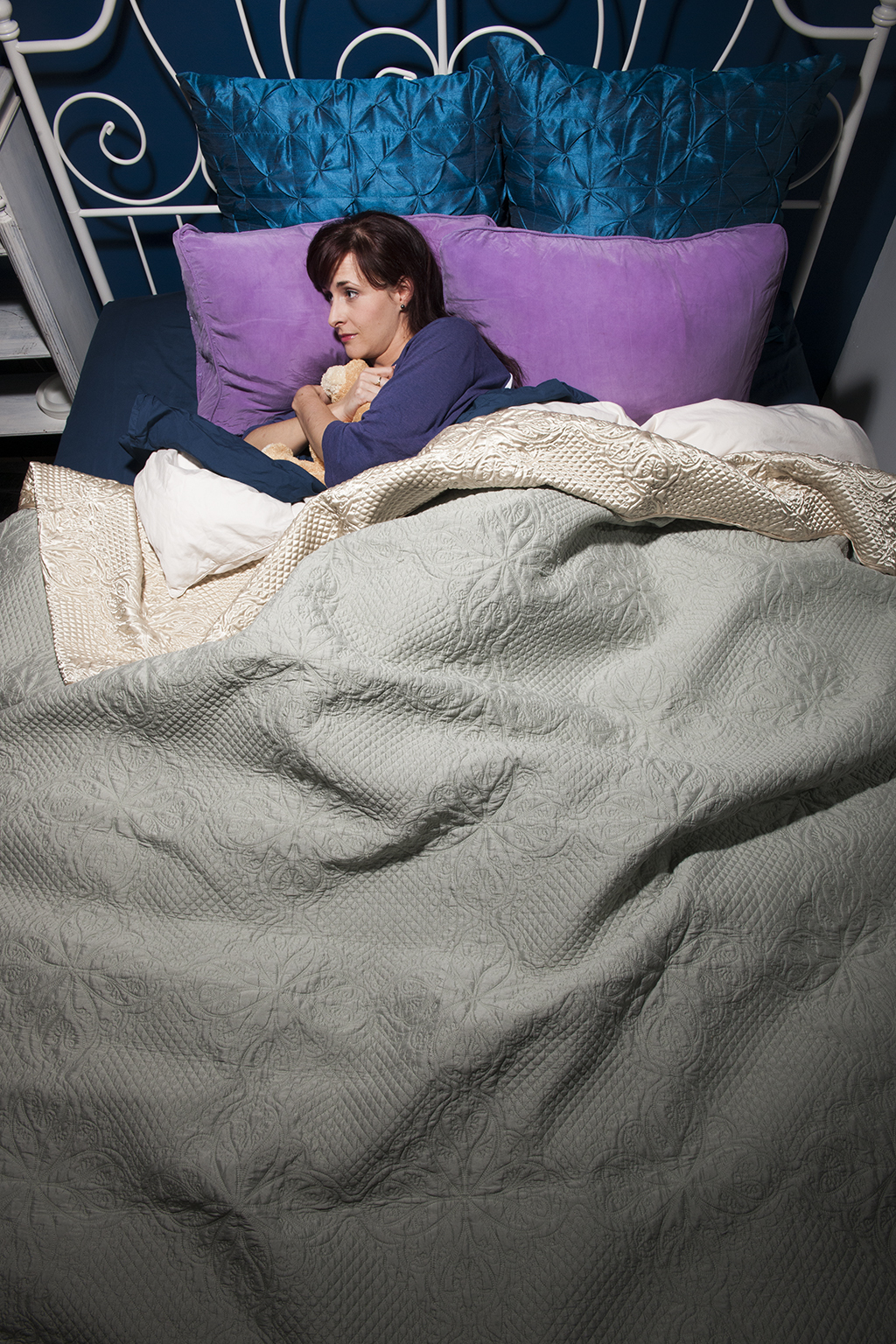 Over the years, this grad student’s family has been killed by car crashes, earthquakes, home invasions, flash floods, fires and even a nuclear explosion. Not literally, but in her dreams. “Even though I can acknowledge that none of it’s actually real, it doesn’t matter,” Erin says. “The dreams feel so real that it disrupts my wakefulness; it feels like I just experienced it.” These nightmares appear about once per week. She’ll wake up crying at 3am and be shaken and unable to fall back asleep before getting ready for work, leaving her exhausted and unfocused throughout the day. The bad dreams started when she was a teen, but since moving to New York six years ago—and self-medicating with over-the-counter sleeping meds and whiskey—they have gotten less vivid and lifelike. Thank God. On the flip side, she has them slightly more often here. Erin tried psychotherapy for a while, which didn’t help, so she’s developed what she calls a “workable system”: To try and relax, she smokes exactly one cigarette before bed, takes a shower and listens to calming music. She also discourages people from spending the night at her apartment, for fear of freaking them out if she screams in the dead of night. The only thing that seems to calm her down after one of these terrifying episodes? To hear the voice of one of her family members. “Thankfully,” she says, “my mom is still willing to pick up the phone in the middle of the night.” Aww.