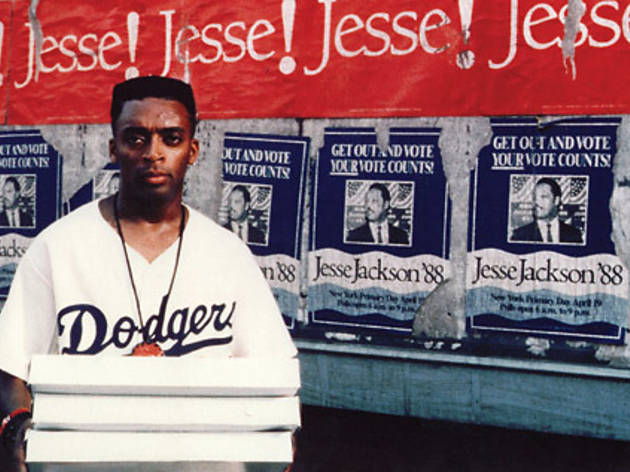 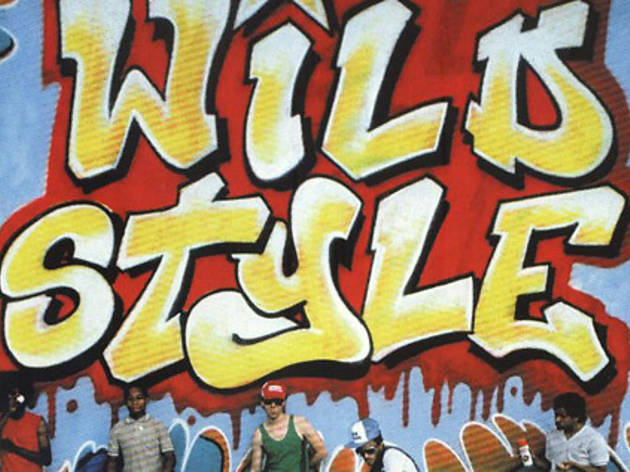 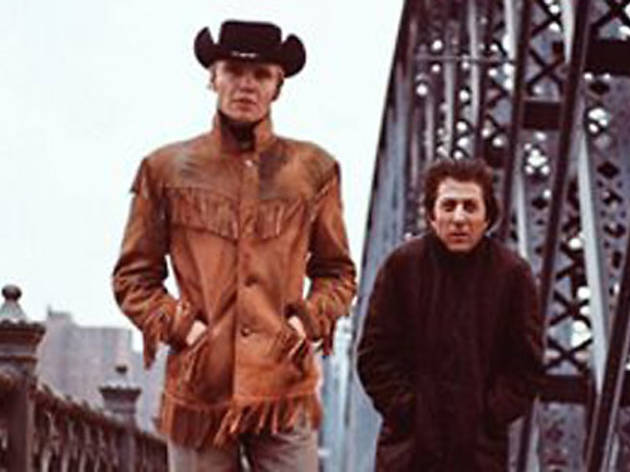 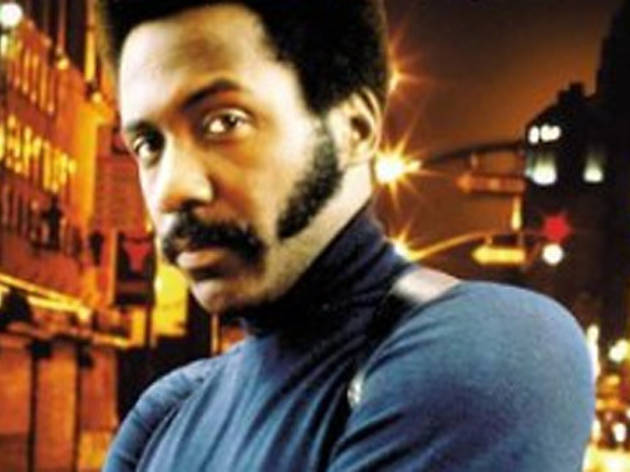 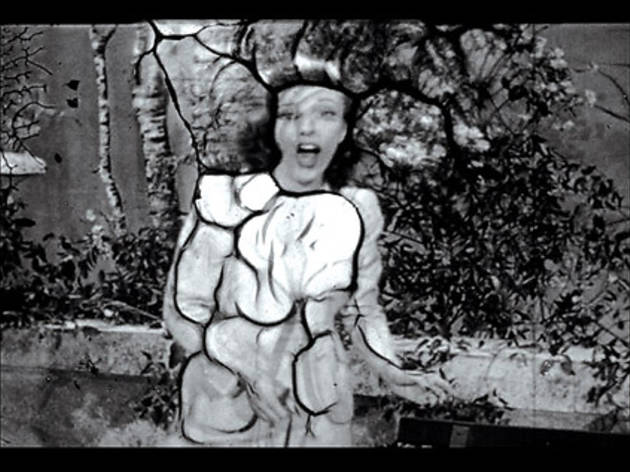 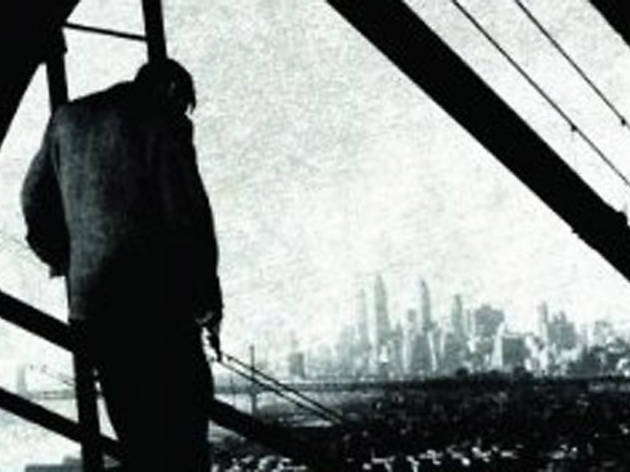 7/11
The Taking of Pelham One Two Three 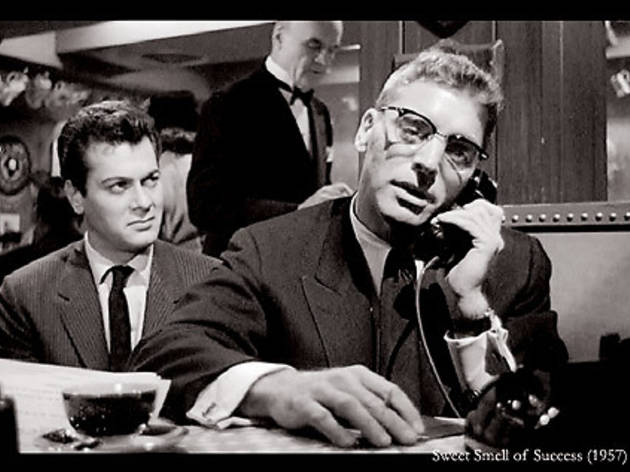 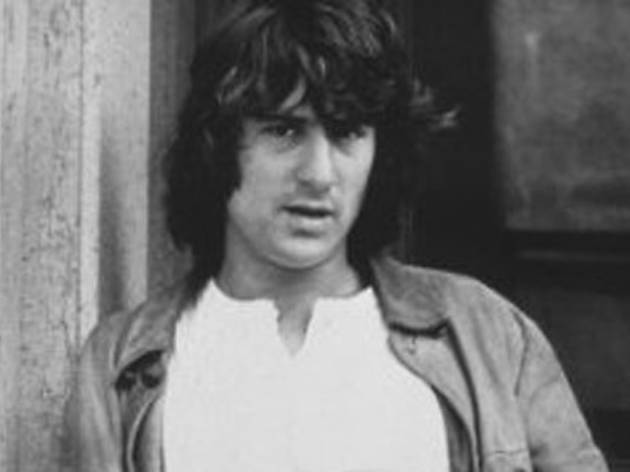 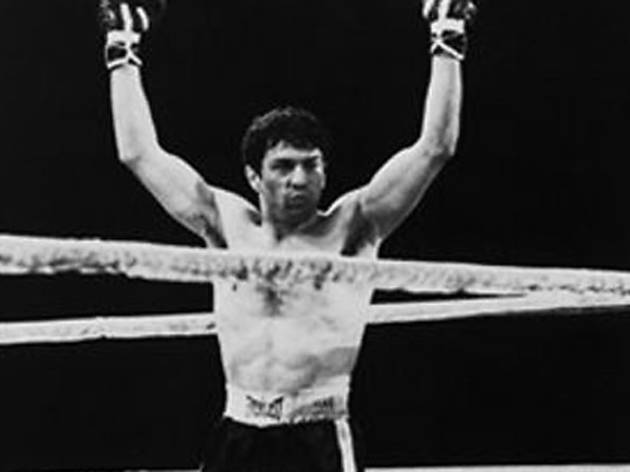 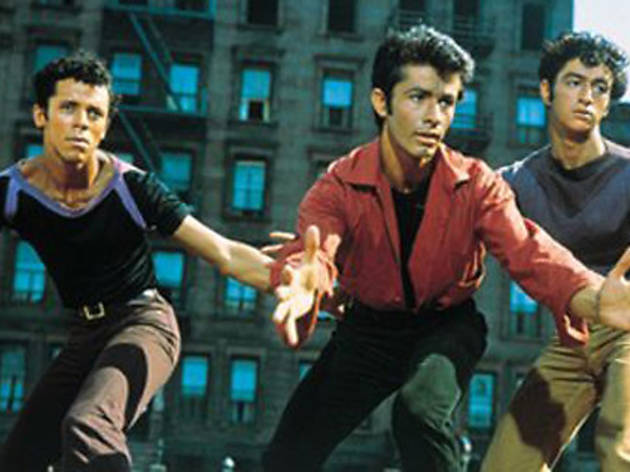 David Fear, Film editor:
"We named Spike Lee's Do the Right Thing the best NYC movie a few years back (narrowly beating Sweet Smell of Success and After Hours), and we stand by what we wrote then: 'Made as a direct response to the Howard Beach incident, Spike's story about New York's racial melting pot coming to a boil encompasses Brooklyn in full: the mix of ethnicity and classes, stoop culture and gentrification, pride and anger...in short, the overall volatility of the modern urban experience. All this, and Rosie Perez dancing to Public Enemy's "Fight the Power."'"

Jim Jarmusch; director of Stranger Than Paradise, Dead Man, Broken Flowers:
"I have [on my list] movies like The Cameraman by Buster Keaton, which was all shot in the streets of New York; The Cool World by Shirley Clarke, which is an unheralded masterpiece in my opinion. I also love Shadows, [John] Cassavetes's first film, which was almost all shot in New York, and Pull My Daisy. And of course, Charlie Ahearn's film Wild Style. What about Midnight Cowboy and Shaft and Black Caesar and Mean Streets and Gloria and The King of Comedy and Abel Ferrara's films? And The Thin Man, My Man Godfrey, Scarlet Street, The Big Clock, The Naked City...I'm not very helpful."
On Do the Right Thing: "I love Do the Right Thing, and it's certainly a kind of capsule of a period. I'm surprised: Taxi Driver I thought would be the most obvious choice, for encapsulating New York visually in that late-'70s period."

Josh Siegel; associate curator in the department of film, MoMA:
"Ken Jacobs's Star Spangled to Death, which he began in 1957 and completed in 2003. It has all the qualities I look for in a New York City movie: It has a sense of the beauty and scrappiness of street life. And above all, it champions the little guy against the might of the strong."
On Do the Right Thing: "It's in our collection. Actually, if I were to choose a Spike Lee film, I might choose a different one, like Joe's Bed-Stuy Barbershop."

Bruce Goldstein; director of repertory programming, Film Forum:
"The ones that have extensive location work are the ones I love: a film like Jules Dassin's The Naked City, which is one of the first Hollywood sound films to go out on location. I think the greatest thriller ever made in New York is The Taking of Pelham One Two Three. The other one that I'm nuts about is Sweet Smell of Success. As far as cinematography and capturing the end of the heyday of Times Square, it's an amazing movie. Can I bring in the comedies? Harold Lloyd and Buster Keaton: Speedy and The Cameraman are the greatest New York comedies."
On Do the Right Thing: "Spike is a real New York filmmaker—he's committed to making films here and is using the city."

James Toback; writer-director of Tyson, Fingers:
"Sweet Smell of Success. As someone who grew up in New York and has lived there almost his whole life and whose deepest childhood memories stretch into the era of the late '40s and early '50s, that movie touches a nerve that no other movie does."
On Do the Right Thing: "I love Do the Right Thing and in particular the pizza scene—which bears a considerable resemblance to the pizza scene in Fingers. I hope it was an homage."

Adam Yauch, director of Gunnin' for That #1 Spot, Beastie Boy:
"Fingers, directed by James Toback, released in 1978: I love the way this film was shot, looking very indie and homemade, the camera soaking up NYC in the late '70s. It's almost like a time capsule. It's great to see Soho the way I remember it when I was a kid. 'A double suck.'"

Spike Lee; director of Do the Right Thing, Joe's Bed-Stuy Barbershop, Malcolm X:
"Well, I have a list of them. Mean Streets, Raging Bull, West Side Story, Dog Day Afternoon, Serpico, Shaft, I'll include On the Waterfront even though it's Hoboken. The Godfather. Those films are definitely New York films. And you can include Woody Allen films there, too. But those Woody Allen films—and this is no disrespect to the master, which he is—they're not really the diversity that one sees in New York City."
On Do the Right Thing: "I'm glad. The film, this year was the 20th anniversary and it's still relevant today. I think it really was a Polaroid of racial politics, of the racial polarization in New York City. But Joe's Bed-Stuy Barbershop? [Makes a Bronx cheer] I will state emphatically: It does not deserve to be on that list of esteemed films."

Martin Scorsese; director of The Departed, Gangs of New York, Goodfellas:
"Ah! See, now, the interesting thing is—which time period? You know? For me, I guess, my early teens, it would probably be Sweet Smell of Success. I'm sure a number of people have already said the same thing. A truly great film."