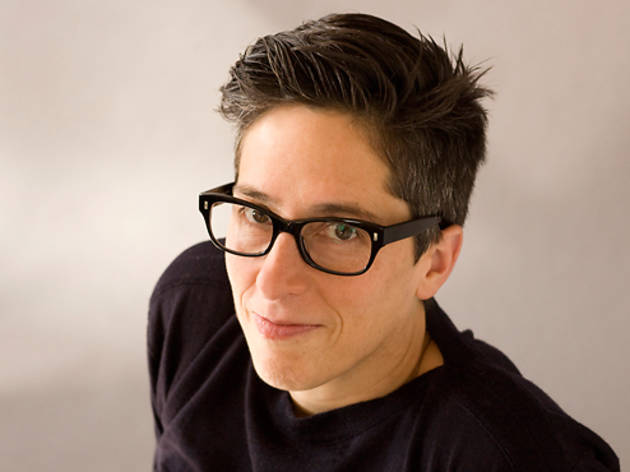 Cartoonist Alison Bechdel recently released a graphic novel, Are You My Mother?, about her relationship with her mom. TONY chatted with her about the book, and what she'll be discussing at the New Yorker Festival.

What’s your talk at the New Yorker Festival going to be about?
Subjectivity, mothers who wanted to be writers, my love affair with [psychoanalyst] Donald Winnicott, among many other things.

When I read Are You My Mother? a few months ago, it made me seriously reexamine my relationship with my own mom. Do you hear that kind of response a lot from your readers?
I have been getting a lot of surprisingly heartfelt and intimate e-mails from people about their mothers. For some reason, I hadn’t anticipated that. It makes me feel like a therapist.

Your work is so intensely personal and candid. What kind of reactions have you gotten from the people who you feature in it?
Well, perhaps tellingly, I have not heard from anyone portrayed in [Are You My Mother?] since it came out. Even my mother has been pretty…um, mum. I ran everything I wrote by the various people as I was working on the book, and they said they were okay with it. So I’m hoping that no news is good news.

Do you think that memoir in graphic form has an edge over prose memoir? You did so many creative visual things in your books that seem to open up memories in such a rich way.
I do! Such a big chunk of our memories is comprised of visual data. I like being able to dispense with verbal description and just show a time and place. It’s very economical. Also, graphic storytelling allows me to tell a more complicated, nonchronological story than I could manage in prose.

The Public Theater is premiering a musical-theater version of Fun Home in a few weeks. How did that come about? Did you ever think that your work would end up getting adapted in that way?
Honestly, when I was first approached about the musical, I thought it was a crazy idea. I don’t know much about musicals; it’s not a form I have ever been very interested in. So it has been all the more astonishing to see [writer and lyricist] Lisa Kron, [composer] Jeanine Tesori and [director] Sam Gold turn my book into something remarkable. Of course, I have zero objectivity, but I feel like they’ve managed to transpose my story into this very different medium while retaining its essence in a way that feels profoundly authentic. 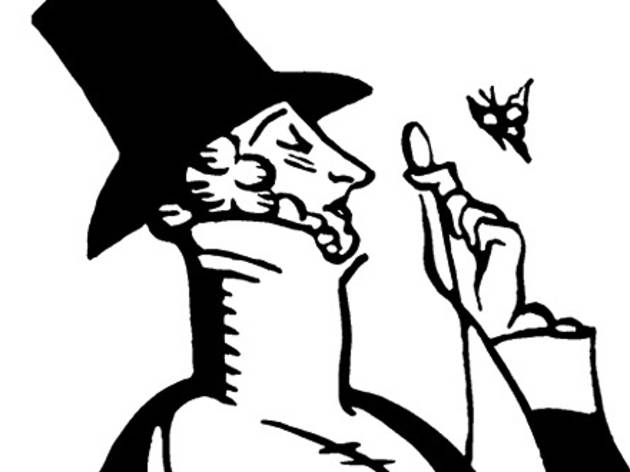 Author and physician Atul Gawande, a frequent contributor to the New Yorker, spoke with TONY about failure, medicine and his love of Vampire Weekend.

What’s your talk at the New Yorker Festival, “Failure and Rescue,” about?
It’s about the idea that whether you prevent failure might be less important than whether you can rescue a situation from failure once it has occurred. The great hospitals don’t necessarily have fewer things go wrong—they are able to make sure you don’t die if something goes wrong. That’s the bottom line. And it turns out to have very broad applicability. Under situations of complexity, how you handle failure may be more important than whether you can avoid failure in the first place.

You’re also speaking with Vampire Weekend at the festival.
Yes, which is going to be really great. It’s probably one of the coolest things I’ve ever gotten to do.

A talk on resilience and an interview with an indie-rock band—that’s a pretty wide variety.
It’s great. I sometimes tell the story that when I met my now-wife—we were 18—her mother asked me what I was going to do when I grew up. And my answer was that I wanted to be a professional dilettante. And the New Yorker fest is like what I’ve been hoping for my whole life. I get to come from work at the hospital, go talk with a great band, see the concert, and then talk about a highfalutin subject like failure and rescue.

It seems like you’re one of few people writing about public health who is read by the larger public. Are you conscious of that role, and do you feel a certain sense of responsibility?
I don’t feel a sense of responsibility. I feel the need to resist a sense of responsibility. [Laughs] The writing works if I’m taking on subjects where I’m not trying to actually explain or preach anything; instead, I’m tackling a subject that, from the very beginning, I don’t know the answer to, and I’m puzzled about how this thing really works. I think it’s just lucky happenstance that the things that are interesting and puzzling to me, and worth trying to work out in a story, have turned out to be things that are interesting to other people.

You also write about politics. How do you think the current election is going?
The health-care subject has been completely fascinating, because I live in Massachusetts, where Romneycare came to be. It’s been a remarkable success; it’s transformed my practice. I haven’t seen an uninsured patient in more than four years. I’m a cancer surgeon, and 10 to 15 percent of my patients were uninsured, and we were trying to figure out, like, how do we get them therapy? And it’s just disappeared. So here’s this bipartisan solution worked out at a state level that gets adopted at a national level, and the debate is all about an attack on the idea that this is a government takeover. Health care has receded as a major part of the discussion. It hasn’t resonated in quite the same way, in part because Romney has a very hard time parsing out why he is against what he had been for as a governor.

I guess there hasn’t been as much talk about health care since the Supreme Court decision.
Yeah. That was the tipping point where it went from front page to—you know, it’s been long pushed off by Clint Eastwood. [Laughs]

Well, when you get in an argument with a chair, that trumps everything.
It really does. 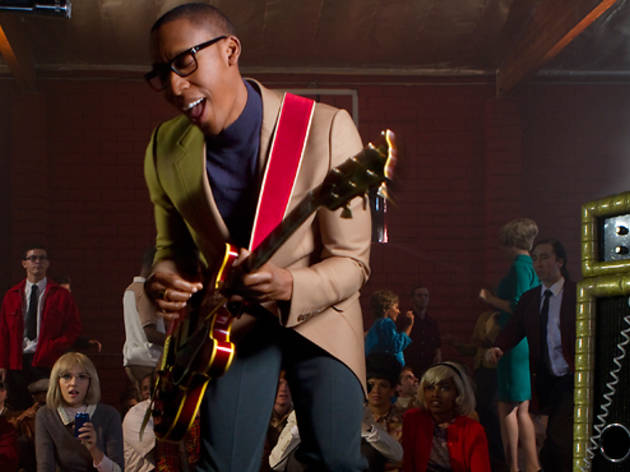 Musician Raphael Saadiq released his latest album, Stone Rollin', in 2011. TONYchatted with him about that record, his famous collaborators and what fans can expect at the New Yorker Festival.

How did it feel to be named one of Time’s 100 Most Influential People in the World, complete with praise from Elton John?
Overwhelming and surreal. I’ve worked really hard for the last 25 years doing what I love. I was just honored. In regards to Elton, he is a champion of good music. He doesn’t just sit back and praise himself. He sees things that he thinks are good and that aren’t getting any praise, and he will take it upon himself to promote them. He’s always been a person to champion great musicians, and I thank him for that. He’s been listening to my music for years, way before the Time 100 honor. He has his finger on the pulse of good music, and it’s art first before anything for him.

Old-school soul music seems to have really come back into the mainstream in the past decade or so, and your most recent record, Stone Rollin’, has a really awesome throwback vibe. Do you think that kind of music’s appeal never really goes away?
It’s like a great pair of shoes. It’s always going to come back. Things come back in cycles. If you put a lot into your art, it’s going to be everlasting. And that kind of music will never go away, because it’s timeless.

You’ve collaborated with a lot of really legendary musicians. Who have been some of your favorite people to work with?
Elton John, Stevie Wonder, Earth, Wind & Fire, Mick Jagger and the Bee Gees.

How has your music changed over the years?
For the past six or seven years, I’ve been able to show different layers of what I do. I’ve been able to come out of the shell of who I am and show more versatility. I’ve always known that I’ve had that [in me], but it just takes a certain amount of time to pull different things out of you.

What’s next for you?
I’m working on a new album. I’ve been given the opportunity to play on Elton John’s new record. I’m also working on music and scoring for a few films. The sky is the limit. I’m just taking everything as it comes, while keeping an open mind.