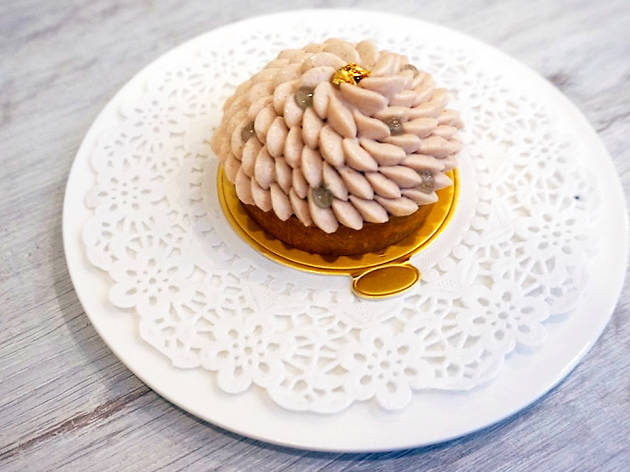 If you love French pastries, ring up this pâtisserie , reserve a table and prepare to have your universe expand like a five-star soufflé. 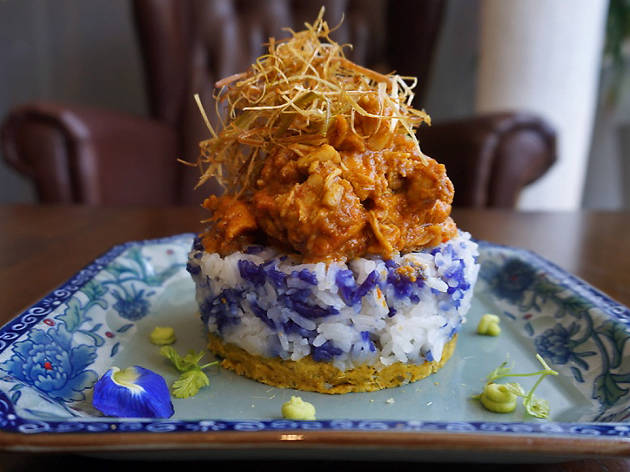 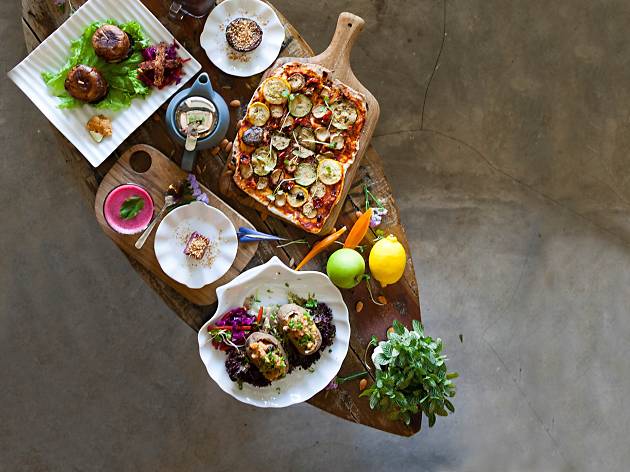 It’s not all about the hawker food in Penang, and this plant-based café and yoga studio has become a haven for vegetarians, vegans and health enthusiasts. 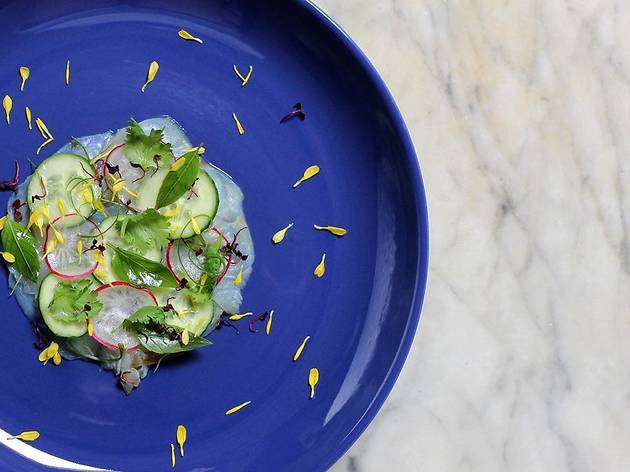 Indigo Restaurant at The Blue Mansion

Sure the hawker fare in Penang is the stuff of legends, but once in a blue moon, one yearns for quiet and to be fêted, for white tablecloths and the gentle clinking of glasses. All this and more can be discovered at Indigo in The Blue Mansion. Initially the private residence of a high profile politician, the Cheong Fatt Tze Mansion – colloquially called the Blue Mansion – is no longer out-of-bounds as it was in the 1900s; the mansion and its fine dining restaurant open six days a week for public enjoyment. Both Indigo’s front and back of house saw changes in recent months; the restaurant was given a transformative facelift and the staff welcomed a respectable associate in May. Penang-born Executive Chef Beh Weng Chia, whose culinary prowess was honed at Le Cordon Bleu in San Francisco, is now permanently based in the city he calls home. Keenly aware of the Asian palate, Chef Beh created more tummy-warming appetisers than chilled canapés for Indigo’s menu. If you don’t mind the latter, crunch on the House Salad with tofu, onion, pomelo, cucumber, tomato, fresh herbs and Thai dressing (RM32). Otherwise, the Curried Pumpkin Soup with chicken and eggplant (RM32) and the Seared Scallops with marinated konbu, capellini, edamame puree, olive oil (RM58) will whet your appetite for the following courses. Be sure to prioritise your entrée, especially the seafood dishes. Food trends don’t escape the chef’s attention, as evidenced by the Salted Egg Grouper with octopus, squid ink riso 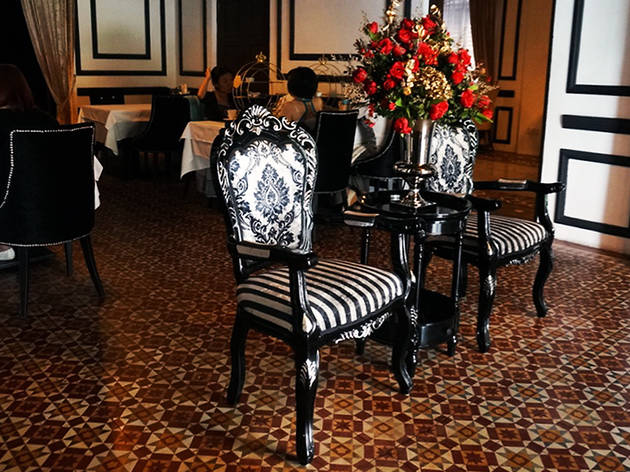 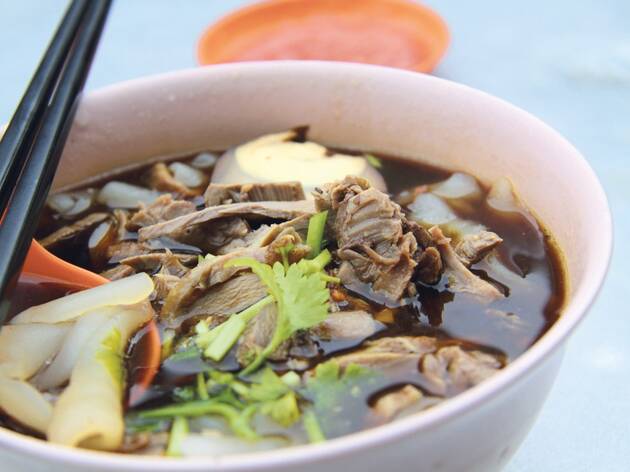 Cheap eats that are low in price but big in flavour 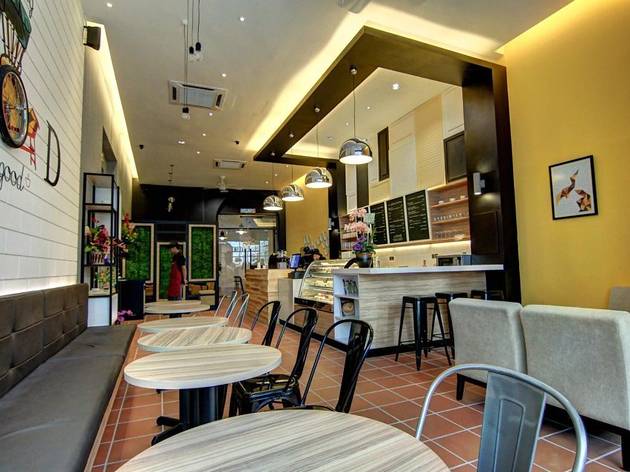 Coffee, cakes, desserts and WiFi - these places are made for lingering 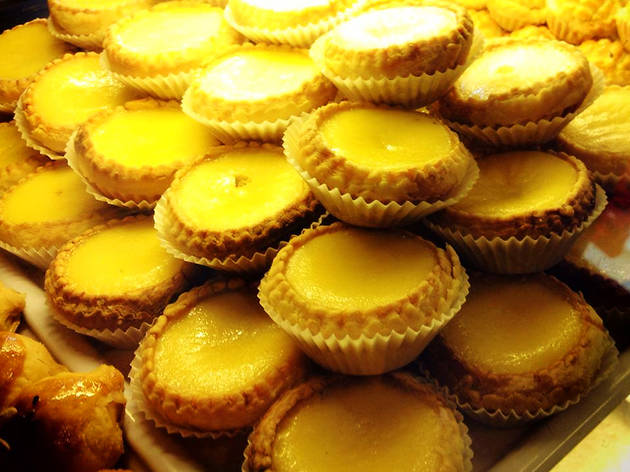 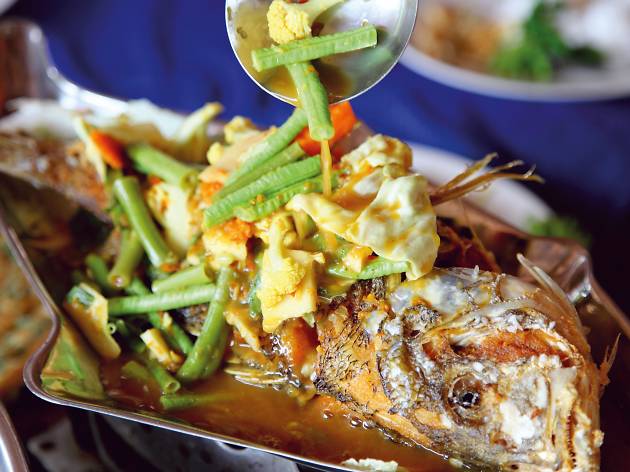