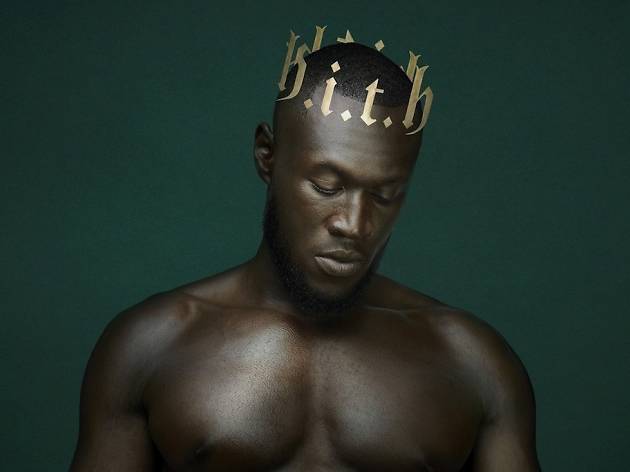 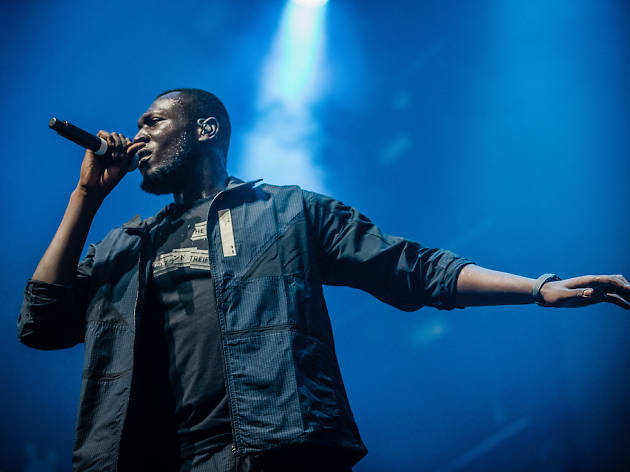 UPDATE, February 17: Due to the COVID-19 situation, the Asian leg of Stormzy's upcoming H.I.T.H World Tour has been rescheduled. The grime artist is set to perform on November 12 instead of the initial date, March 21. Tickets purchased for the previous date will be honoured on the new date.

January 17: The reigning king of grime is donning the Crown and Vossi Bopping his way to Singapore on March 21. The multi-award-winning lyrical titan is set to spit some serious bars from his five-year discography including hits such as Big For Your Boots, Blinded By Your Grace Pt. 2 and recently, Own It featuring Ed Sheeran and Burna Boy. The highly-anticipated 55-date H.I.T.H World Tour is Stormzy's largest live offering to date, spanning across Europe, Asia, Australia, North America and Africa – all in celebration of his sophomore album Heavy Is The Head.

Hailed as one of Time magazine's Next Generation Leaders, the South London MC has shown no signs of slowing down since his breakthrough in the grime scene with his Wicked Skengman freestyle series which includes the viral track Shut Up. Recently, the rapper, activist, book publisher, educational philanthropist – and the very impressive list goes on – made history when he became the first-ever British rapper to headline Glastonbury. Beyond performing a fire set, Stormzy also took the mic to highlight a plethora of social issues. What a time to be alive.

While he may have some serious beef this Veganuary with British Prime Minister Boris Johnson and the godfather of grime Wiley (you know, where Wiley was called a "drunk uncle", and Stormzy "worse than Ed Sheeran" – oof), trust your March gig calendar to be beefier with Stormzy's Sounds of the Skeng. Honestly, is there a better time for grime?