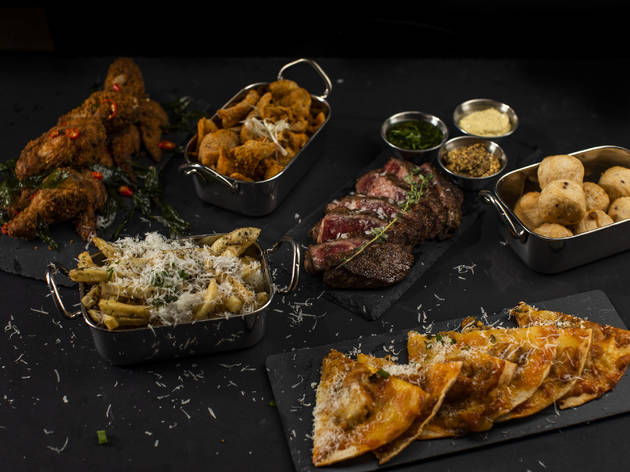 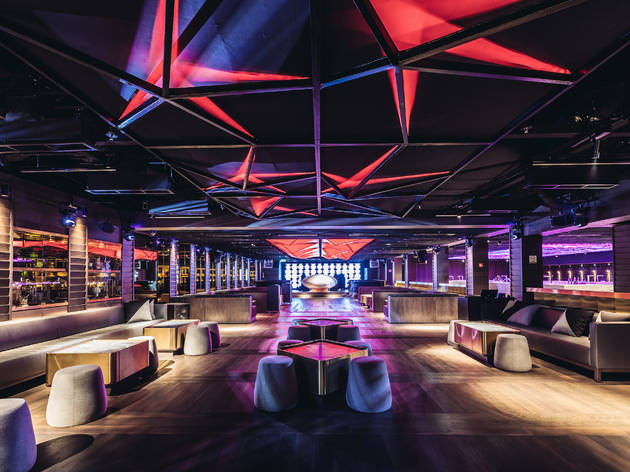 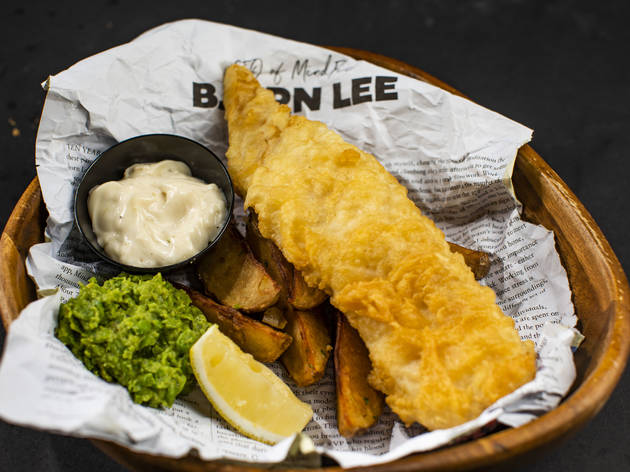 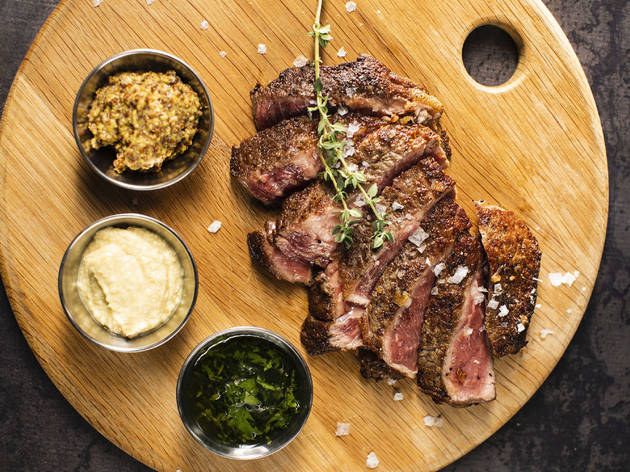 The crowds are still shuffling across the dance floor of Zouk. Except, they aren’t here for the slick beats; it's a new dining experience they're after.

The second-floor space at Capital has been transformed into a dine-in restaurant, a bid to adapt during a time when nightclubs still cannot operate. Despite being a pop-up concept, the menu is a relatively considered list of signature plates, borrowed dishes, and new creations. From RedTail, expect a soothing bowl of Royal Broth Congee ($15) and beer-battered haddock fish and chips ($25) served with a side of mushy peas and truffle mayonnaise. Even the burgers and fries from Five Guys can be ordered; Capital Kitchen will have them delivered and plated so there’s no need to eat out of a brown paper bag. 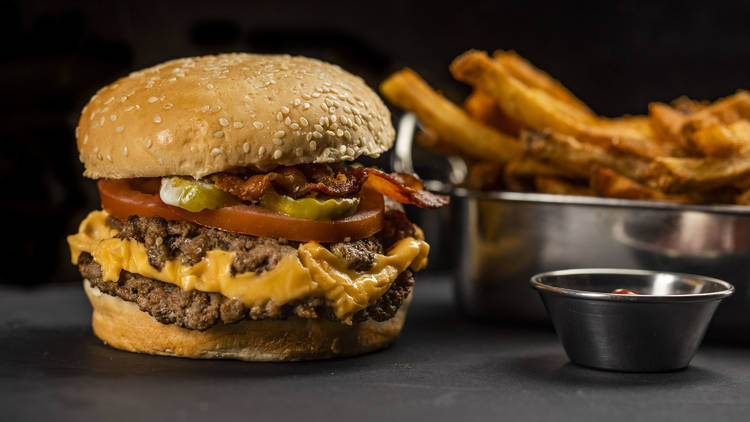 The selection also features a fresh line-up created especially for Capital Kitchen. There's the ebi chilli flatbread ($20), which feels like crunching down on a lean, crispy pizza topped with chilli crab sauce and plump prawns; mala chicken skin ($12); and weekly specials that might feature butter pan-seared foie gras ($30) or eggplant quesadilla ($16) – a sleeper hit of eggplant and zucchini cooked down in a tangy tomato sauce.

To add a personal touch, CEO of Zouk Group Andrew Li tapped into his own recipe book to cook up a slurp-worthy version of @Liski_li’s Fiery Gamberi Aglio Olio ($25). Spaghetti comes tossed in an umami-packed sauce with cherry tomatoes and plump Tiger prawns but there’s more to the dish than the menu description lets up. It’s a suspicion that was confirmed by the friendly waitstaff – anchovies, she shares, and more secrets only Andrew and the chef are privy to. 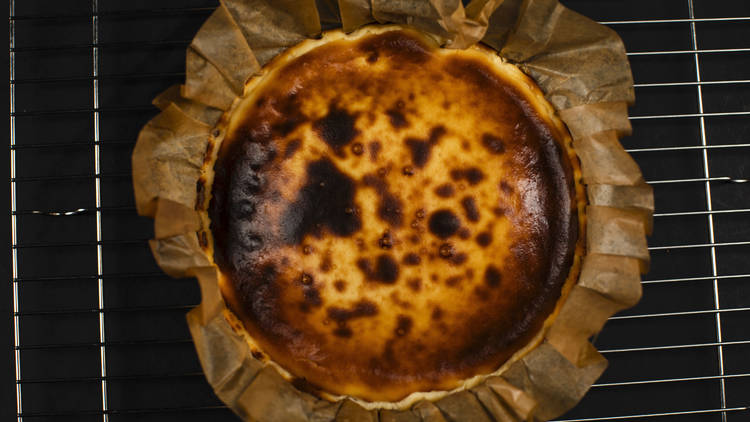 Instead of curating the best music acts, Zouk has now turned its attention to the trendiest food: burnt cheesecake. In particular, it has collaborated with Paparch – a home-based business famous for its version of Basque-style cheesecake – to serve up slices of its gooey creation. Each slice might go for a steep price of $15, but at least there’s no need to join the month-long waiting list to get a bite of this creamy dessert.

Of course, no trip to Zouk will be complete without booze. Spilt a bottle of its newly launched bottled cocktail ($68) – asam guava, milo gao, and teh peng – or sample the Martell Flychee ($18), an August-only special that’s shaken with Martell, lychee, elderflower, and lime. Sake, wines, and spirits by the bottle are also available.