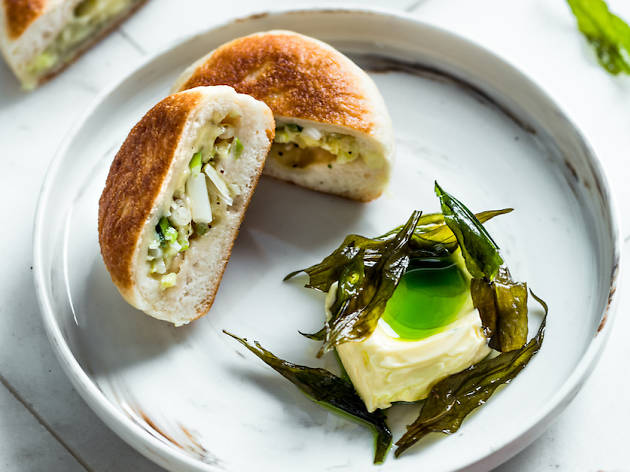 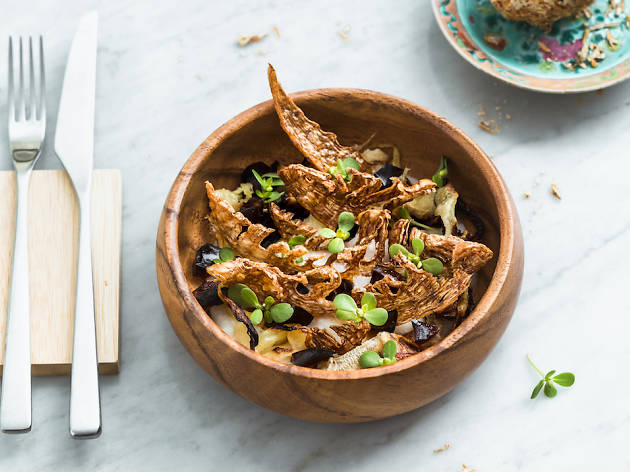 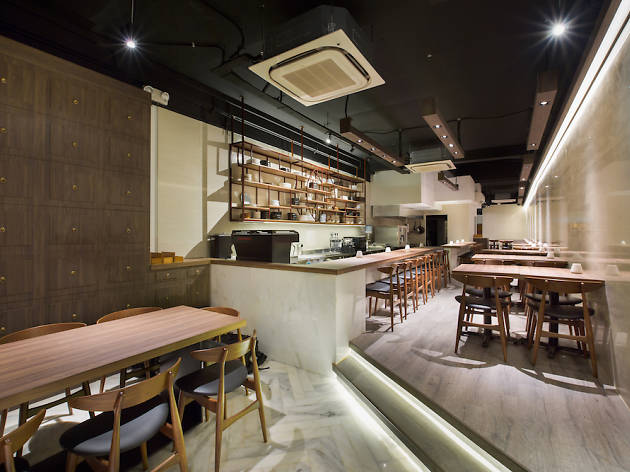 It’s our choices that define us – and we think Woo’s say a lot about the man behind Restaurant Ibid. The autodidact chef has a lot to prove. It’s been three years since he took the MasterChef crown but the pressure to live up to expectations has not subsided. He’s taken the criticisms and the doubts in his stride, biding his time, honing his craft, assembling a talented team he can count on and making sure the restaurant is in it for the long haul. Having finally sampled his food, we can say that his slow and steady approach has paid off.

Restaurant Ibid’s story first starts with its name. Anyone familiar with writing a thesis would recognise the word ibid, which means in the same source. It’s meant to highlight Leong’s roots as a Singaporean Chinese man and his Nanyang identity – a phrase borrowed from the realm of art where Singaporean painters like Liu Kang and Georgette Chen blended Western and Eastern painting traditions to create something uniquely their own. It’s part of a spiel that’s given to us ad verbatim as we dine, and while we appreciate the philosophy of the cuisine, the overall execution of dishes matters more than the story, as colourful as it may be.

Thankfully, the food isn’t as contrived as the lecture. Priced at $78 for four courses, $88 for six and $118 for eight, the dinner highlights playful twists on childhood favourites with touches influenced by traditional Chinese medicine. Our meal starts with a doughy shao bing stuffed with spring onions and mozzarella cheese that’s so good, we forget to smear on the whipped butter it’s served with.

Taking comfort food to the next level is the white radish porridge with bamboo shoots and century egg. Every bite yields to a different flavour or textural element and leaves us wanting to put on our best Oliver Twist impression. Between having fish or beef as a main, opt for the short rib – Woo’s signature dish that’s seen many iterations at the pop-ups he’s done leading up to the opening of Restaurant Ibid. Served with black garlic, black fungus and angelica root, the tender beef is neither bitter and heavy – and the sweetness of the Chinese pear and tinge of vinegar in the fungus help lift and balance the unctuous beef.

Peppered with friendly service from the man himself – who makes a point to interact with every table – the meal felt less like a painful lesson on new wave Nanyang culture and more like an enthusiastic exchange of food and love of local flavours we’d gladly pay for again.