Set aside your Margaret Atwood and Neil Gaiman novels and discover a brave new world of Singaporean literature. In line with this month’s #BuySingLit movement, here are 5 new(ish) books by up-and-coming homegrown writers to add to your neverending collection. 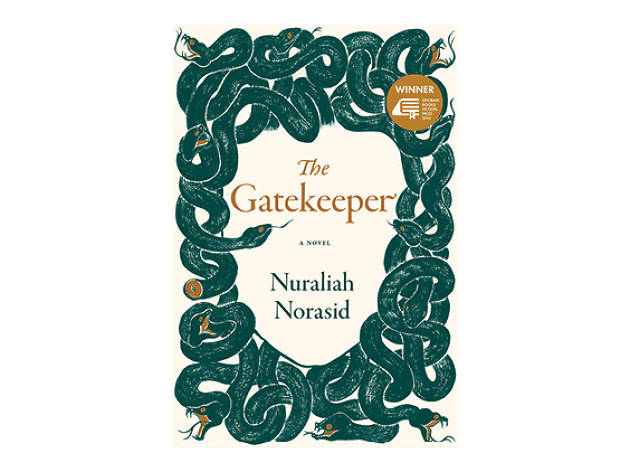 The book Ria, a young medusa, accidentally turns an entire village into stone and flees to an underground settlement for protection. Instead, she becomes its gatekeeper but her new friendship with a human threatens to dismantle the city. The Gatekeeper won the Epigram Books Fiction Prize 2016 and took Nuraliah, 31, two years to research, another two years to write and even longer to edit.

The author Nuraliah, 31, juggles a full-time job and writes mostly in the wee hours of the morning. The fantastical elements in the novel, along with the incorporation of Greek and Malay mythology, reflect her childhood – she was exposed to a good mix of Western, Malay and religious mythology through books she read and games she played while growing up. She says, ‘Fantasy has always been a way for me to escape – something that adds a little magic to my day. I never outgrew that, fortunately or unfortunately.’ 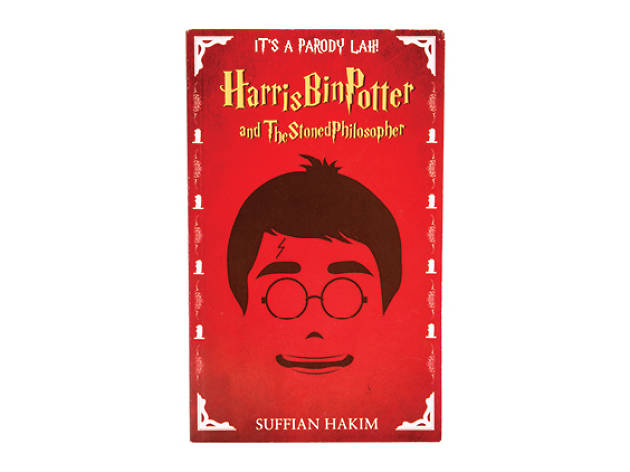 The book Harris Bin Potter is an average 11-yearold Singaporean boy whose life gets turned upside-down after – surprise, surprise – meeting a giant janitor with a Jamaican accent who introduces him to Hog-Tak-Halal-What School of Witchcraft and Wizardry. A parody of life, culture, philosophy and, of course, Harry Potter, this self-published book is now in its third print run.

The author Suffian, 31, grew up loving the preposterous – he credits it to reading a lot of Douglas Adams and Terry Pratchett. After the initial chapters of the parody went viral on the internet, he started a crowdfunding campaign and the rest is history.

For now though, he’s moving on to explore deeper, more mature themes. He says, “The manic, child-like voice in my head when writing parodies is retreating into the recesses of my mind, so other (more grounded) voices are clamouring to take centre stage now.” His second book, The Minorities, got picked up by Epigram Books and will be published in 2019. 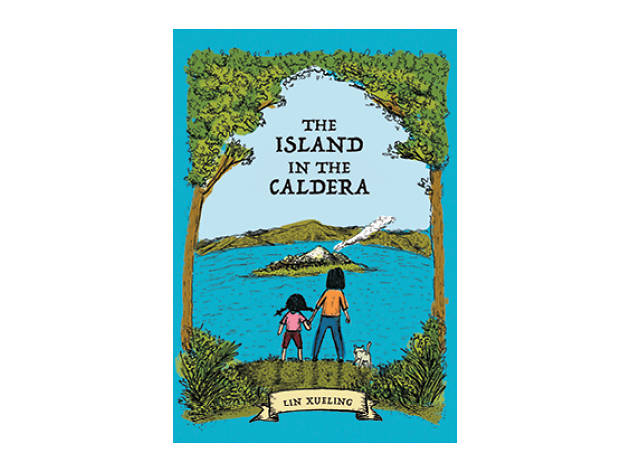 The book Sisters Min Rui and Chloe embark on a perilous journey home through the strange Island in the Caldera, facing tree dragons and stinky giants while battling hunger and fatigue along the way. It's written for children aged 10 and up, and is set in Asia based on a conflation of several real-life volcanic lakes in this region. It’s the first of a trilogy.

The author Lin, 54, calls herself an ‘accidental author’. The book started as a series of short stories she wrote to amuse and distract the young children she reads to every week at Kidsread, a National Library Board volunteer reading programme.

A journalist by day, Lin notes that the most poignant difference between fiction writing and hard news is that the former allows for “an emotionally satisfying ending” as opposed to real life. She reveals that there'll macabre feasts, flesh-eating flowers and pangolins in the upcoming book. 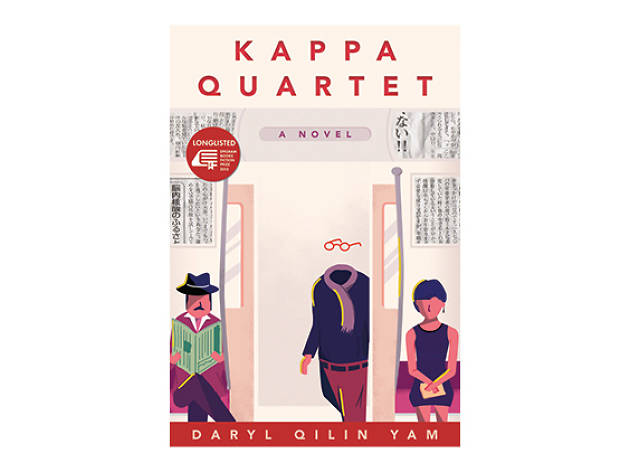 The book Set in Singapore and Japan, Kappa Quartet follows Kevin, a young man without a soul, and Mr Five, an enigmatic kappa (a river demon who desires the souls of humans) as they trace the rippling effects of their chance encounter.

The author The figure of the kappa came to Yam, 27, when he was in the shower half a year before he moved to Japan. Of that moment of inspiration, he says, “I saw the kappa not just as a personal avatar of sorts, but also as a figure around which I could build an entire universe of characters.” He received a grant from the National Arts Council last year to fund the writing of his second novel, which is twice as long and, as he reveals, "departs from familiar territory." 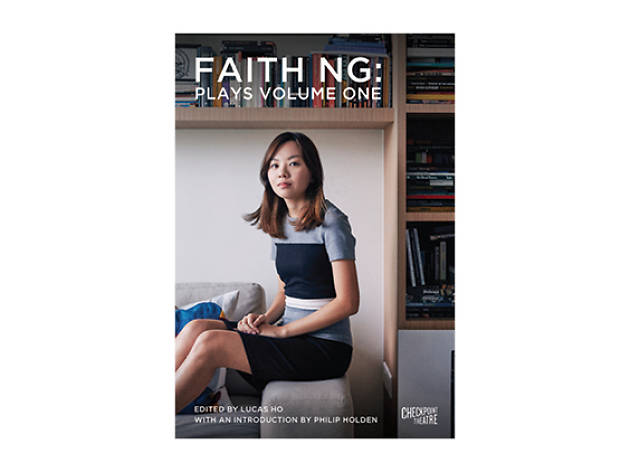 The book An anthology of eight plays centred around poignant themes of family, home, relationships and life in Singapore. All these published scripts by Ng were edited to read as close to the final staging as possible after considering inputs by the respective play’s director, actors and stage crew.

The author It took almost 10 years for playwright Ng, 30, to produce all the materials in this book – her first play, Wo(men), was written when she was 21 years old. “In a way, this is like my diary,” she says, “Each play holds a part of me from different times in my life. Issues I was looking at when I wrote my first play are different from what I’m looking at now.”

Despite that, family is a common thread that links all of Ng’s works. She explores the complex relationships between people – Wo(men) examines three ordinary women’s lives – and strives to offer painfully truthful insights to the topic and characters involved, all while being fair and nuanced. 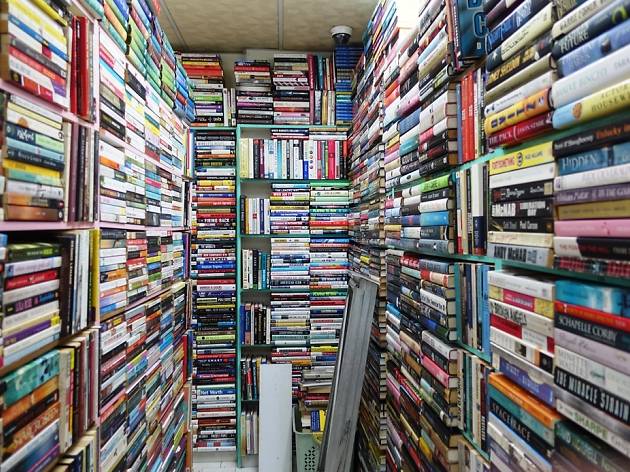 The dearth of bookstores in the city is a nationwide problem – but thankfully, these second-hand gems keep our dreams afloat