Mauritians don’t shy away from describing their country as ‘paradise’. Engage in a conversation with someone from the island nation in the Indian Ocean and it won’t be long before the word leaves their lips. They have plenty to point to when justifying its usage. Mauritius is a country that embodies any dream holiday cliché you care to mention: palm tree-lined coral white sands stretch down to azure waters from lush sugar cane fields and spectacularly craggy peaks. The people are warm and friendly, the pace of life relaxed. You can even go swimming with dolphins.

Mauritius ranks alongside Maldives and Seychelles as a fantasy beach holiday destination for many, and the immaculate beaches once inhabited by the dodo have become the domain of holidaymakers working on their tans. The west and east coasts are dotted with luxury resorts with their own beaches (though it’s usually easy enough to wander onto them even if you’re not a guest), while Grand Bay in the north is home to smaller hotels amid clusters of touristy bars and restaurants.

But Mauritius embodies yet another cliché that makes it worth exploring: it’s a true cultural melting pot. Technically part of Africa, the island’s population is predominantly Indian and Hindu, yet alongside shrines to Shiva are beachside chapels and mosques, and Chinese New Year is celebrated as a national holiday. The vast majority of the population is multilingual, with a French-based Creole as the main tongue, while French and English are also widely spoken. The various ethnic and religious groups mix comfortably – it’s not uncommon to see people from different backgrounds engaging in a traditional French greeting of a peck on each cheek.

The French influence is, of course, a legacy of colonial rule. France occupied the island for a century from 1710 to 1810, before Britain subsequently invaded and presided over the country until its independence in 1968. Voluntary Chinese workers arrived in the late 18th century and kept coming in a steady flow until relatively recently. Port Louis, Mauritius’ small capital, even features a couple of blocks designated as Chinatown, with red lanterns strung up along streets with names such as Sun Yatsen Road. Throughout the rest of the island, you’ll find people pedalling on Shanghai brand Seagull and Phoenix bicycles.

The vestiges of European colonialism make for some of the more interesting non-beach attractions in Mauritius, with Maison Eureka chief among them. Supposedly named after banker Eugène Le Clézio’s exclamation when he won the property at an auction in 1856, the house and grounds are today preserved as a museum. The rooms, filled with antique furniture and fading photographs, make for an intriguing wander, while a narrow path leading off from the back of the immaculate gardens snakes its way down to a waterfall. 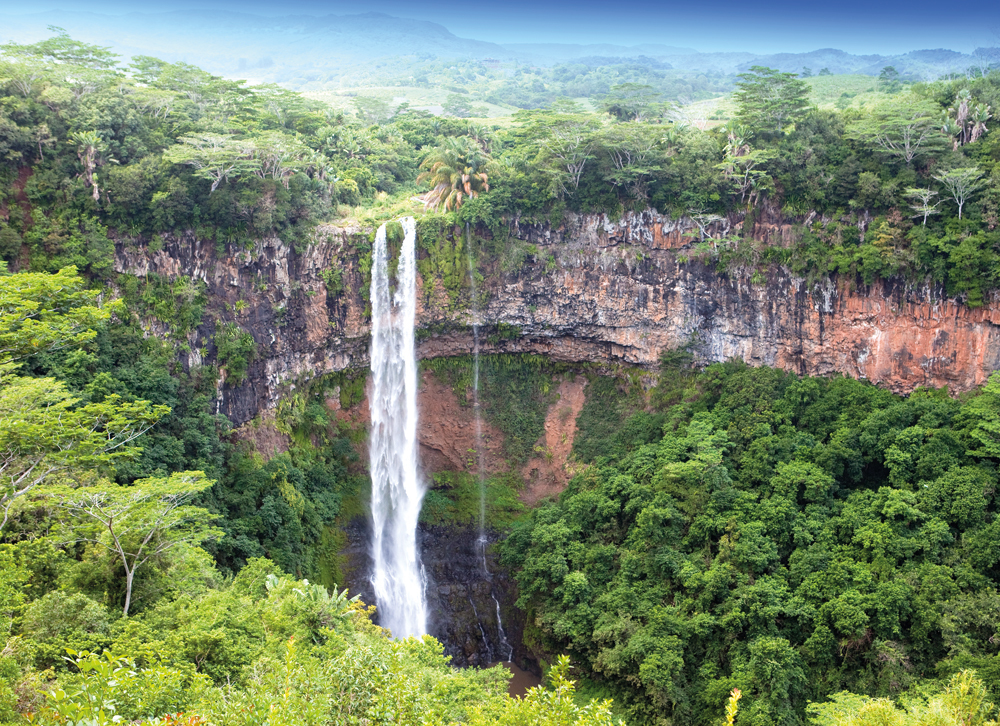 For those in search of even more spectacular falls, Mauritius’ Black River Gorges National Park offers plenty. The mountainous area in the south-west of the island provides ample opportunity to stretch muscles made rubbery by lounging on the sand – hiking trails of varying difficulties wind their way through the green peaks and valleys leading to breathtaking views. The walks are challenging, but there are plenty that can be achieved in just a few hours, leaving you time to head to the nearby Chamarel Rhumerie to unwind.

Given that sugar cane fields cover much of Mauritius, it’s no surprise to learn that rum is produced in large quantities on the island. The Chamarel Rhumerie is one of several rum producers in the country to offer guided tours of their premises. Nestled beneath Mauritius’ highest mountain, the small rhumerie’s tours are brief, but that’s mainly so that it can cut to the chase: the tasting area where you’re plied with its wares.

A distant second to sugar cane in Mauritius’ crop output is tea and the Bois Chéri Plantation is another factory worth a visit. Founded in 1892, it’s the country’s oldest tea plantation and features a charming Art Deco factory building that you can wander around. However, the main reason for visiting the premises is the restaurant. The menu of Indian and Creole dishes using Bois Chéri’s own tea as well as vanilla from the company’s sister business at Saint Aubin is pleasant enough, but it’s made all the more enjoyable thanks to the eatery’s panoramic views of the 250-hectare plantation. 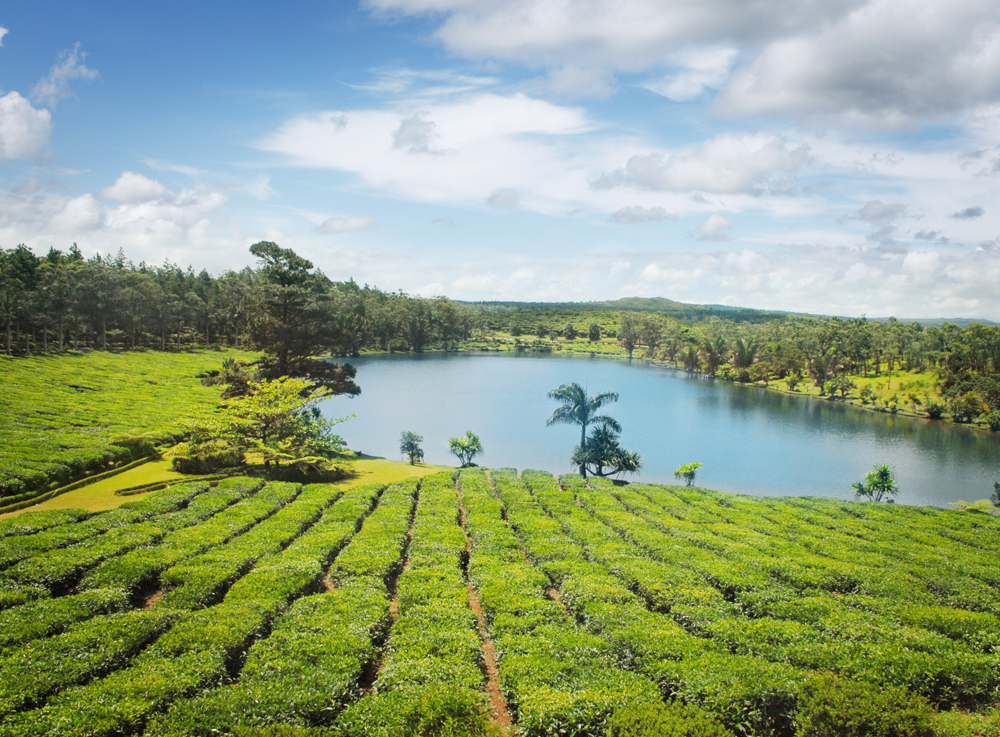 However, for the best local cuisine, check out one of Mauritius’ local markets. Port Louis’ daily Central Market is a bustling hub with sellers hawking everything from fresh coconut and Indian spices to tourist t-shirts and fake designer bags. But for a more authentic experience, head to the Sunday affair in Centre de Flacq. Larger and more vibrant than the oft-recommended Monday outing in Mahébourg, Centre de Flacq’s Sunday market features row upon row of fresh fruits, vegetables and spices alongside outcrops of food stalls serving up all manner of dishes at dirt-cheap prices.

There’s dholl puri, a fried take on prata made with split yellow peas and stuffed with your choice of a variety of curried fillings; mine frites, Chinese-style fried noodles; a range of sponge cakes with bright fillings; briyani; gajak, fried snacks including samosas and delicious gateaux piment (deep-fried falafel-like fritters laced with slivers of chilli); and a lady selling three different types of grilled pistachios, which she’ll happily let you sample. And once you’ve eaten your fill, return to the beach, grab a deck chair and continue to forget about those MRT woes.