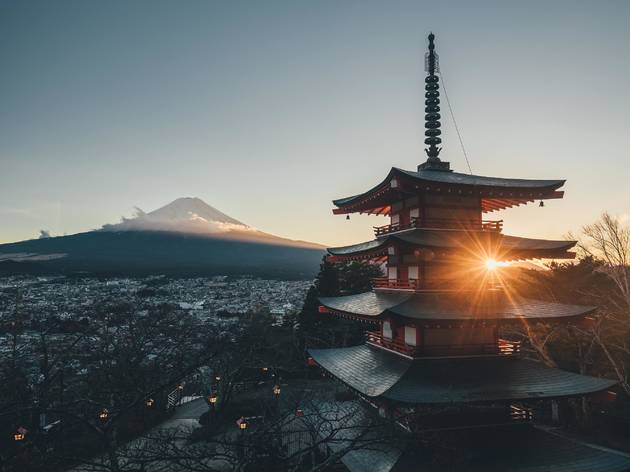 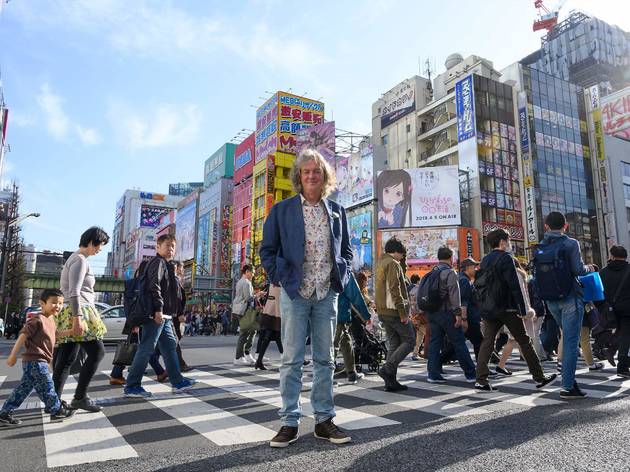 2/2
Photo: AmazonJames May: Our Man in Japan
Advertising

Okay, so international travel isn’t completely feasible yet, but you can still look for some inspiration to start planning your next big trip. Whether you’re tagging along with Elliot Page to explore the ins and outs of Shinjuku Nichome, or getting to know the delights of the Japanese onsen with Top Gear’s James May, these whimsical travel shows are bound to fuel your wanderlust.

Covering Japan from the eccentricities of modern Tokyo to the most traditional elements of Japanese culture, here are the best travel shows to take you on a whirlwind adventure without leaving home.

In this series, beloved British actress Joanna Lumley (Absolutely Fabulous) starts her journey in the sub-zero temperatures of Hokkaido before making her way to Honshu, Japan’s cultural heartland. Taking boats, planes and speedy bullet trains to make her 2,000-mile journey, Lumley is a delightfully charming travel companion, always ready with a witty quip.

From the spectacular views of natural world heritage sites to jetting over some of Japan’s most active volcanoes, the series is an excitement-packed feast for the eyes. After taking part in a karate class and swinging fire for a festival in Akita, Lumley concludes her trip in Tokyo by attending a riotous ‘girl band’ concert where the average age is 84.

Available on Netflix in some regions outside of Japan.

Discover the joys of staying in a traditional ryokan and ponder the nation’s obsession with cats in this extensive series about Japan on Amazon Prime. If an itinerary of lugging heavy bags through crowded streets and tourist hotspots sounds like a far cry from a holiday to you, be soothed by these scenes of calming natural landscapes and private sushi counters.

Rather than a surface-level introduction to iconic dishes like sushi and ramen, viewers are shown the history and origins of each food as well as the meticulous process of sourcing ingredients to make them. An exploration of old and new, this series takes you from the traditional Buddhist practice of Zen meditation to the cutting-edge designs that put Japan on the map for modern technology.

Follow Top Gear’s former host James May as he journeys across Japan from the busy streets of Tokyo to the shrines and temples of Kyoto. Far from the average travel show with dry narration and slow filler shots of landscapes, May’s antics make this cultural exploration as funny as it is informative.

Curious to learn about what goes down at the annual Kanamara Matsuri Penis Festival? What all the fuss for pachinko parlours is about? May sets out to investigate all that and more in six wildly entertaining episodes. Sure, there are genuinely beautiful scenes featuring venues like Odaiba’s teamLab Borderless Museum and a traditional tea ceremony hosted by a real geisha, but it’s the comical social faux pas and mishaps that make the show one of the best of its kind. 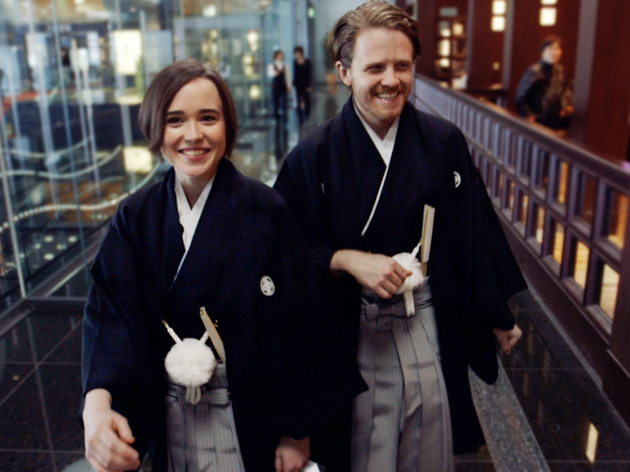 In this series, actor Elliot Page (Umbrella Academy) and his friend Ian Daniel explore different corners around the world to better understand how LGBTQ+ communities vary across cultures. Though the series doesn't shy away from dealing with the marginalisation of LGBTQ+ people, Page and Daniel also cover significant ground touring the most distinctive parts of each city they visit. In the Japan episode, Page begins by exploring a traditional shrine before heading to Shinjuku Nichome’s smallest lesbian bar.

Queer Eye’s mini-series set in Japan is high on our list of the best shows on Netflix for its feel-good factor and style inspo, but the episodes also introduce viewers to a more local side of Tokyo through Japanese cooking sessions and ikebana workshops. Along the way, TV icons Kiko Mizuhara and Naomi Watanabe join in to teach the Fab Five a thing or two about Japanese customs and traditions. 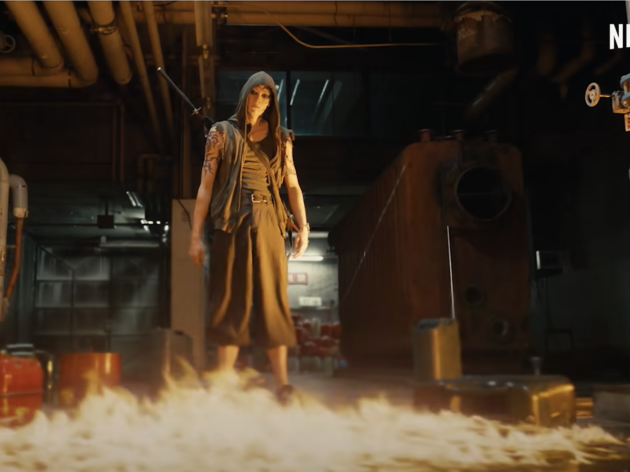 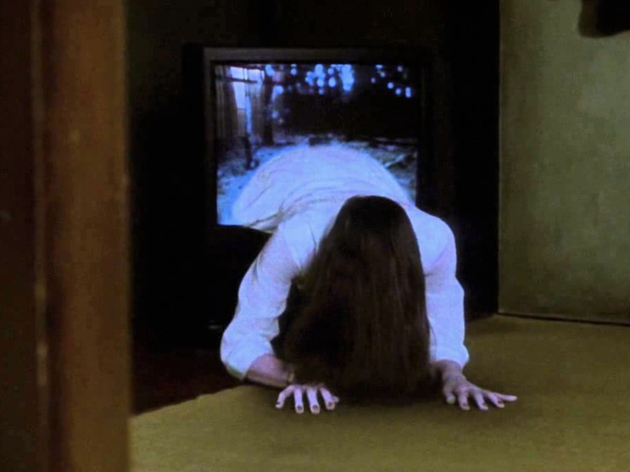 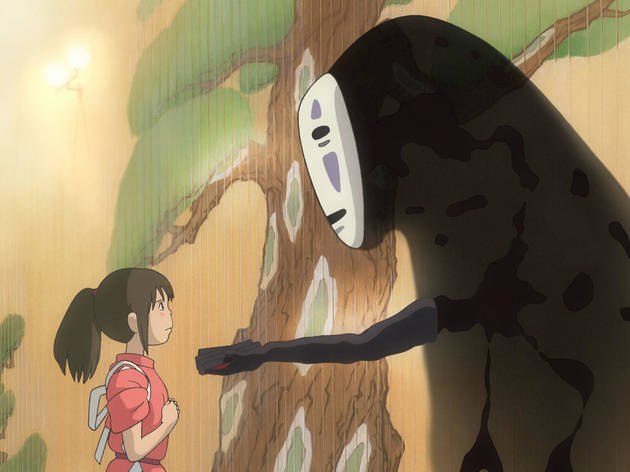 We’ve compiled this list of the studio’s best anime films. Spoiler: it’s not all about Miyazaki