5 upcoming Japanese anime films we are excited about

From box office-breaking anime hits to Golden Globe nominees, 2021 was evidently a big year for Japanese cinema. And there’s no slowing down this year. A handful of new and upcoming anime films have been unveiled; among them are some monster productions you won’t want to miss.

Scheduled to screen in Japan in the coming months are Makoto Shinkai’s highly anticipated fantasy film ‘Suzume no Tojimari’, plus a duo of anime adaptations based on two of Yomoji Otono’s bestselling novels, just to name a few. Mark these release dates in your calendar now.

Revered animator Makoto Shinkai has faithfully released a feature film every three years since his 2013 masterpiece ‘Garden of Words’. This was followed by ‘Your Name’ in 2016 and ‘Weathering with You’ in 2019. Despite production schedules everywhere getting pushed back due to Covid-19 compilations, Shinkai is right on track to release a new anime film this autumn titled ‘Suzume no Tojimari’.

The story follows a 17-year-old teenager in Kyushu called Suzume, who crosses paths with a mysterious time traveller in search of a particular door. When Suzume follows him to the mountains to locate the door and opens it, it triggers a domino effect where doors that seemingly lead to nowhere burst open one by one all across Japan. It soon becomes evident that it’s up to Suzume to close each door to save the world from collapsing.

We’ve all seen movies that left us wishing the storyline had played out differently. With these upcoming adaptations of two related novels by Yomoji Otono, viewers won’t have to rely on their imagination to picture a different outcome for the main characters.

‘Kimi wo Aishita Hitori no Boku e’ (loosely translates as ‘To Me, the One Who Loved You’) is directed by Kenichi Kasai and animated by TMS Entertainment, while ‘Boku ga Aishita Subete no Kimi e’ (‘To Every You I’ve Loved Before’) is directed by Atsushi Matsumo and animated by Bakken Record. Both films centre on the budding love story of two childhood sweethearts, but their journeys get tangled up in alternate realities.

The order in which you watch the movies will have an enormous impact on how things turn out for the protagonists. So getting to decide which film to start watching first is part of the fun. If you’re in the mood for a happy ending, start with the former. For a bittersweet ending, watch the latter movie first.

The Tunnel to Summer, the Exit of Goodbyes

From Clap Animation Studio comes this fantastical coming of age story about high school student Kaoru Tono, who discovers the whereabouts of a tunnel that’s rumoured to have magical powers. According to legend, those who enter the tunnel will have their wildest dreams come true, but doing so will also age them prematurely, causing them to lose several years of their life.

Though Kaoru doesn’t entirely believe in the story, he resolves to walk through the tunnel, with the hope of bringing back his younger sister Karen who died in an accident five years prior. Kaoru is then approached by his new classmate Anzu Hanashiro, who quietly followed him to the entrance of the tunnel after school that afternoon. When Kaoru tells Anzu what he’d wish for inside the tunnel, she forms a pact with him to help Kaoru reunite with his sister. However, it isn’t clear what Anzu wants out of the deal.

Netflix has been teasing this film for a while, but we’re now mere weeks away from its release. Directed by Hiroyasu Ishida, ‘Drifting Home’ is the third full-length film to come from Studio Colorido, which was also behind the anime adaptation of ‘Penguin Highway’ and Mari Okada’s 2020 film ‘A Whisker Away’.

The film is about a group of children who decide to explore an abandoned residential building and accidentally find themselves in a strange new reality where they are stranded in the middle of the ocean. With no adults to save them, the friends gather their courage to work together as they brave choppy waves and look for a way to get back to their normal world.

When Mappa CEO approached filmmaker Mari Okada (‘A Whisker Away’) to direct the animation studio’s first ever feature film, he asked her not to worry about budget constraints or what’s popular among the general audience. Instead, he requested that she focus solely on creating a film that she would personally want to see be made and Okada spared no effort in seeing this through.

Mappa released a trailer for the project last summer and it looks haunting, beautiful and gut wrenching all at once. According to Okada, the film will be a fantasy story rooted in reality. It follows a group of teenagers making their way through a dystopian world.

It’s been over a year since Mappa released the trailer for its first original anime movie and the studio has yet to announce a release date. But that’s fine by us because this looks like it’ll be well worth the wait. 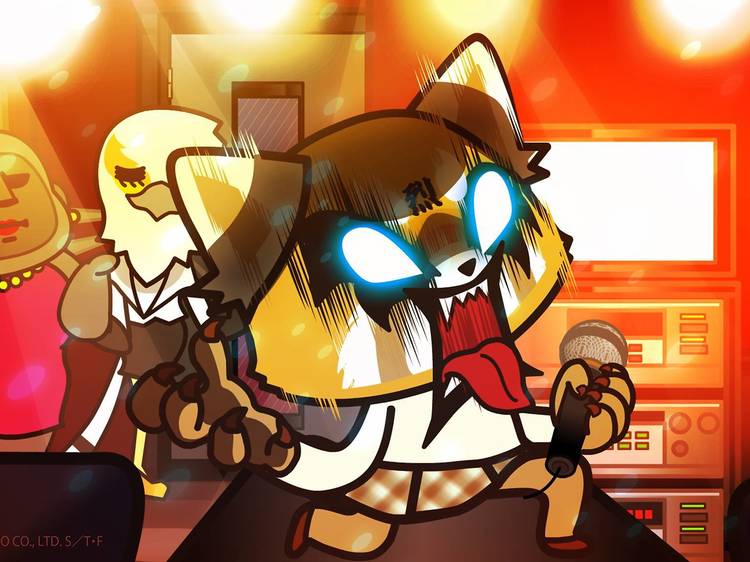 Best Japanese movies and series with English subtitles on Netflix 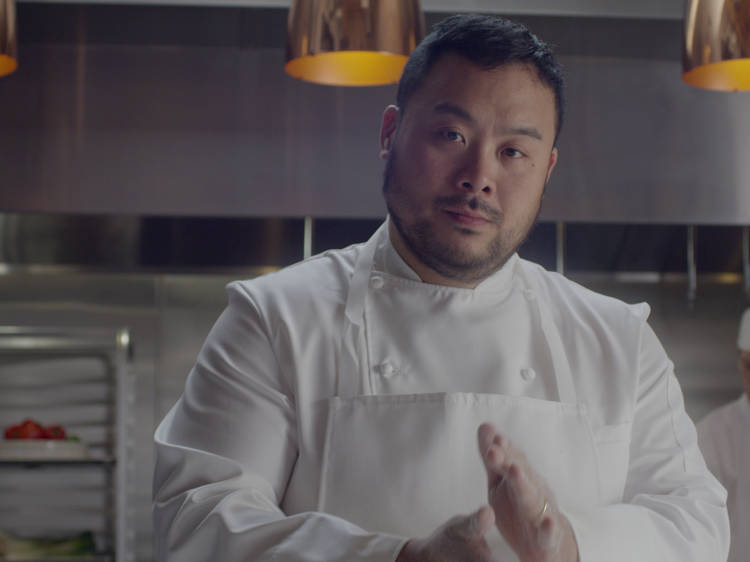 The best documentaries about Japanese food 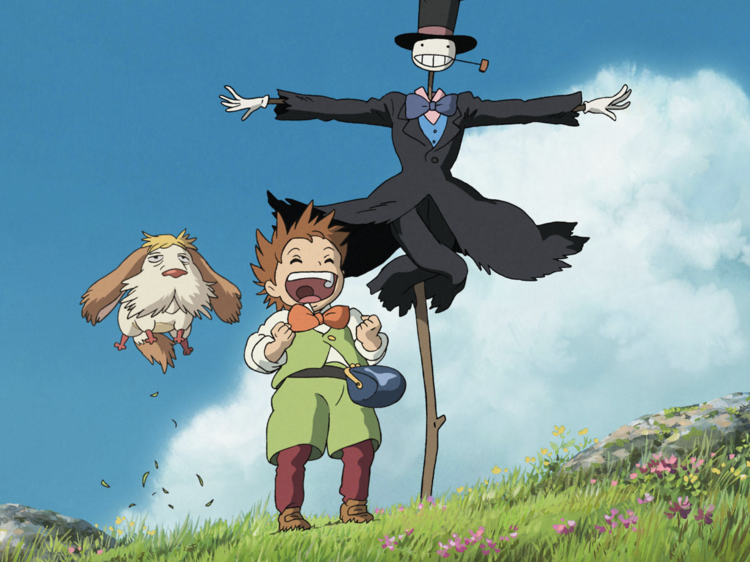 Feel-good Japanese anime films to cheer you up

From slice-of-life style anime to heart-tugging high school romances, these films will have you smiling from ear to ear