For many years a hidden gem whose appeal was appreciated only by locals, this Canadian city has had time to develop its hosting gigs, playing home to a slew of events that cater to a variety of interests: the best festivals in Toronto are, today, mirrors of the city's soul, propelled in their grandiosity by the multicultural population that makes up the essence of Toronto.

Born and raised in town, Drake put Toronto on the map (according to a Vice News report, the artist is actually responsible for 5% of the city's $8.8 billion total annual tourism income), but there is a reason folks keep coming back: from out-of-the-ordinary restaurants to stellar breweries, enticing museums and a revelry of festivals that will make you go gaga, Toronto is simply awesome.

Art fiends will flock to town in June, for two-and-a-half-weeks of curated exhibits and performances at Luminato, while foodies will likely run here for July's Summerlicious, a food festival not easily forgotten. And if it is architecture that you're into, you'll surely enjoy the free Doors Open event, a yearly happening that allows all to explore the inside of buildings and cultural institutions whose doors are usually closed. 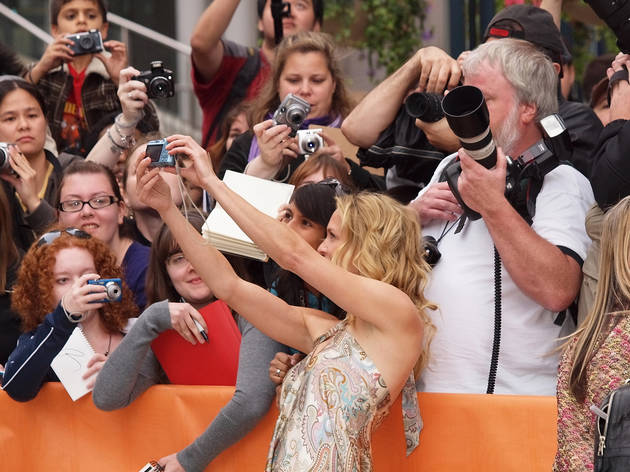 The most internationally recognizable of all the Toronto festivals, TIFF put the city on the map before Drake did. One of the largest film festivals in the world, it brings the biggest names and the best movies to the public rather than just the industry. Directors and performers flock to Toronto to attend premieres and meet fans, singing its praises as a rare festival that celebrates the audience rather than the critics. Its People’s Choice Award has accurately predicted which film will go on to be an Oscar frontrunner for decades. 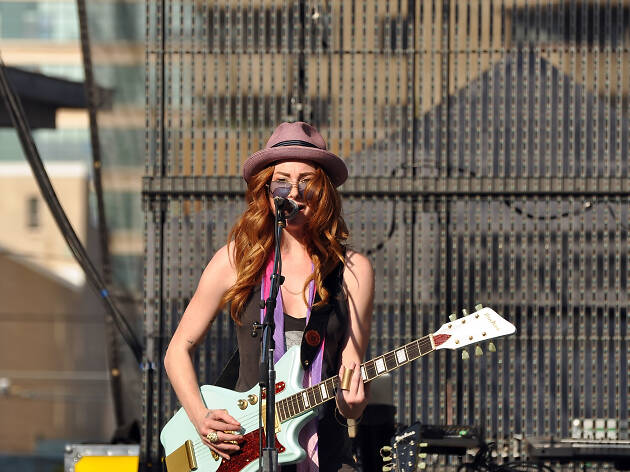 Celebrating 25 years of live music, NXNE is the longest running music festival in Toronto. As a partner to Austin’s SXSW, NXNE has brought big names like The Flaming Lips and The National to Yonge and Dundas Square for free shows, while filling the clubs with live music from local bands. Not just an audio festival, NXNE’s lineup often includes film, art and gaming programs. 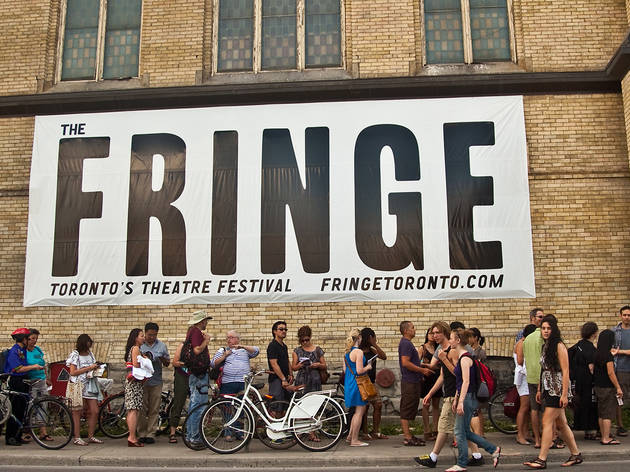 A beloved theatre institution, Toronto Fringe is a summer staple that brings creativity by newcomers and recognizable folks to the stage. Originally created 31 years ago as a theatre event “for the people, by the people” it has become the largest festival of its kind in Ontario with 150 productions taking over more than 30 stages across the city. 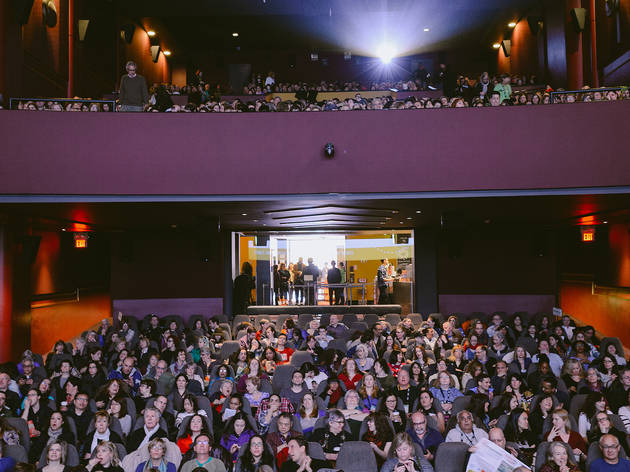 Before Netflix was bringing documentaries to the comfort of our computer screens, Hot Docs was discovering the best in documentary film and bringing it to screens all over Toronto. The festival is in its 26th year and, if you’re looking for relatable human stories you won’t find anywhere else, you’ll surely appreciate the event. Subjects of the screenings regularly show up for Q&As, shining a light on important social and cultural issues affecting our world today. 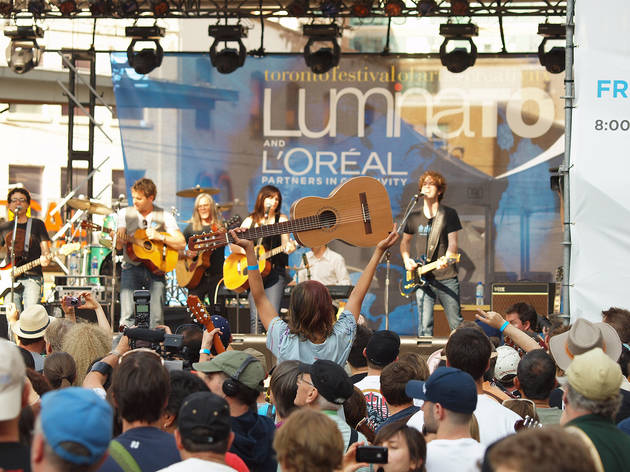 For two-and-a-half weeks in June, Luminato brings all the arts to the city with a curated lineup of performances from theatre to dance, music to film and photography. Throughout it, talks with artists and community discussions are a focus. If you’re looking for something off the beaten path, Luminato will always provide. 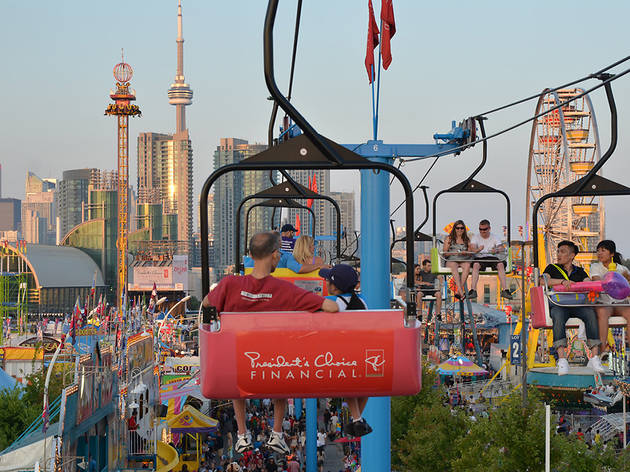 When: August 16 to September 2

While technically more of a fair than a festival, The Ex, as its known by locals, is a beloved tradition for Torontonians at the end of every summer. It’s the local carnival you went to in your small town growing up – times ten. The food creations regularly make the news and remain a main attraction for many who dare to try a mac and cheese popsicle or a spaghetti donut ball. The carnival rides and games are as epic as they were when you were a kid, and multiple stages are filled with live music and circus entertainment. 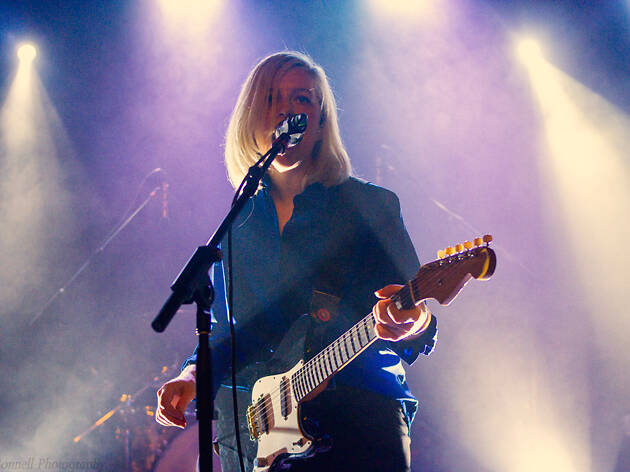 The country’s public broadcaster has been bringing a stellar lineup of local Canadian acts to the stage for CBC Music Festival for years, and 2019 is no different. Now in its seventh installment, the event takes place at Echo Beach and will feature the likes of Coeur de pirate, Buffy Sainte-Marie and Charlotte Cardin. Alvvays, still celebrating the great success of Antisocialites, will headline. 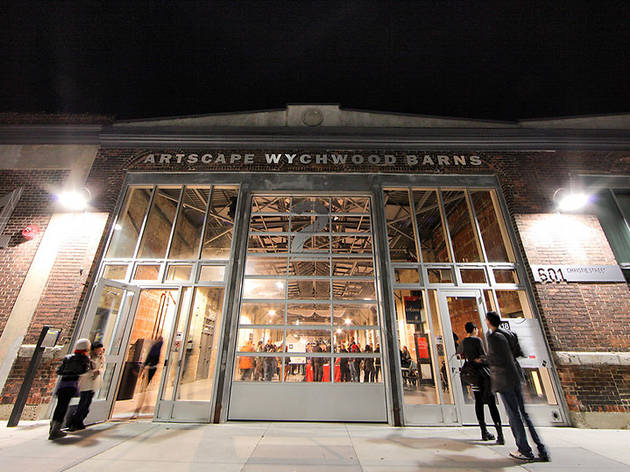 Now in its 20th year, Doors Open is a free annual festival that those interested in exploring the city’s architecture scene delight in. Buildings you would otherwise never have the opportunity to step foot into open their doors to the public for one weekend each year, allowing everyone and anyone the chance to celebrate and bear witness to Toronto’s cultural, architectural and social history. 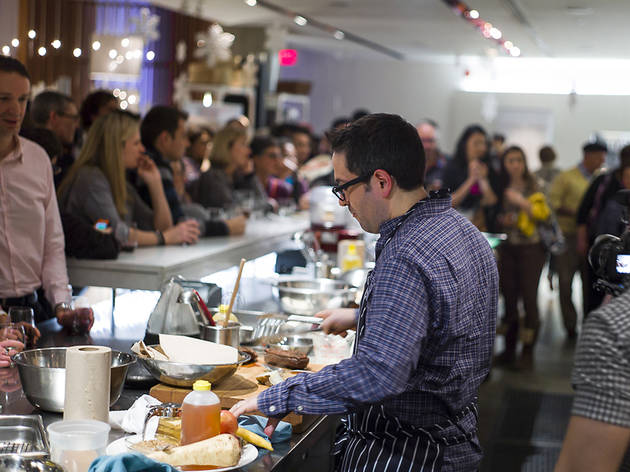 If food festivals are your thing, Summerlicious and Winterlicious should always be on your list. Some of the city’s top restaurants might be out of reach, budget-wise, for many, so Summerlicious brings them together to offer prix-fixe deals that make them that much more affordable. If you’ve always wanted to try that new celebrity chef’s eatery but couldn’t justify the expense, just wait for Summerlicous. 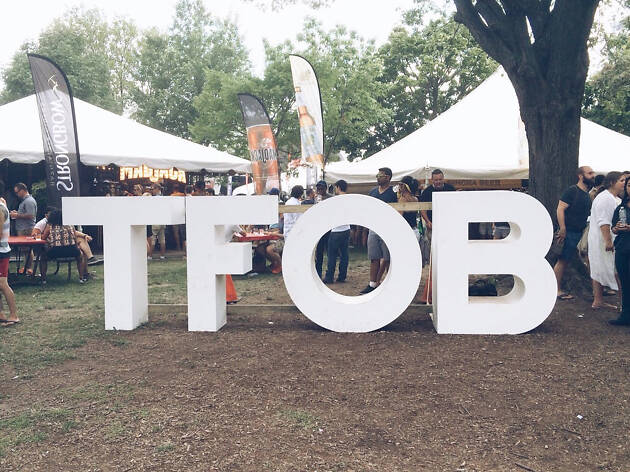 Always wanted to spend a day in the sun trying every local beer Toronto has to offer? Welcome to Beerfest. This year, expect a country music stage alongside the Bandshell stage, which will feature acts by Ja Rule (apparently, he’s touring despite his Fyre Festival fiasco), Public Enemy and local cover band Dwayne Gretzky. Beer haters will rejoice at the sight of cider and liquor beverages alongside top-of-the-line food trucks. 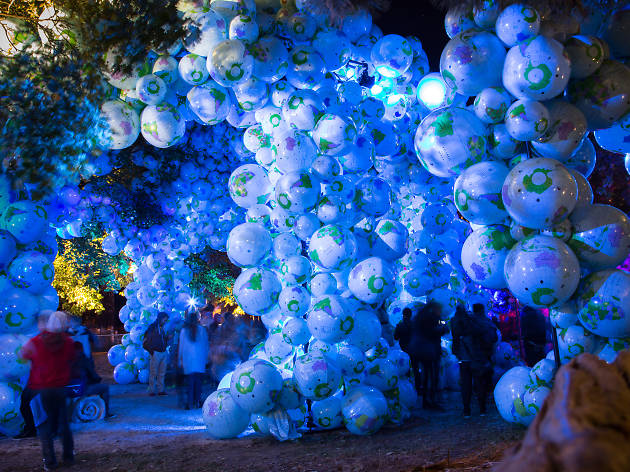 The all-night event returns to Toronto this October for yet another 12-hour overnight marathon of street art. From 7pm until 7am, many of Toronto’s largest streets are blocked off to traffic and turned into outdoor exhibitions with curated sections all over the city featuring local and international artists. Mixing all disciplines from performance to film, mixed media and interactive art, there is something for everyone. Show up early or show up late, as the lineups tend to be at their worst from 10pm to 3am. 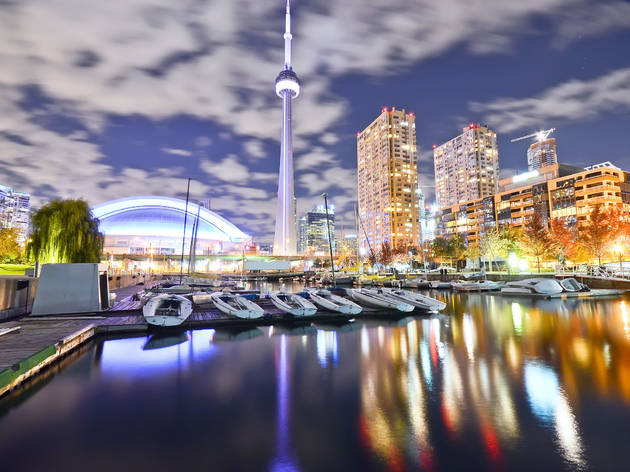 Torontonians love to show off the city to visitors—from the zoo to the CN tower, we're sure you'll fall in love with the city in no time