What are the best destinations on earth? Who better to ask than a set of award-winning travel writers. We spoke to five of the winners of this year’s Edward Stanford Travel Writing Awards to get their top travel recommendation: their favourite place on the planet.

Though most of us aren’t in a position to be travelling right now, their answers, which vary from major cities to remote islands, make for inspiring reading. Just the stuff for a post-isolation bucket list, if you ask us.

The best places to visit on earth, chosen by travel writers 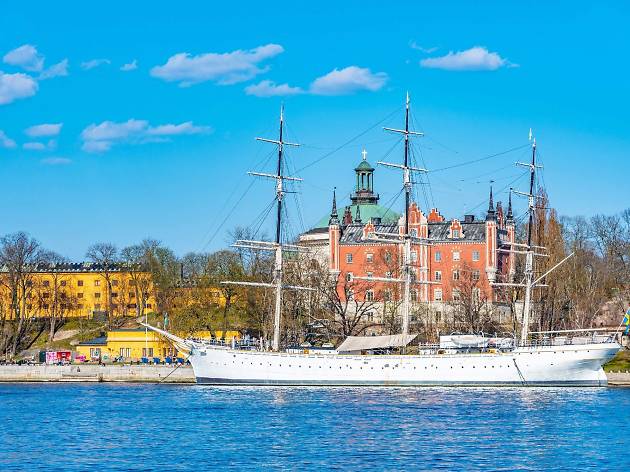 ‘I grew up on the coast, in an English seaside town to be exact, and have a love of coastal and estuarine places and ports from Liverpool to Odessa, and beyond to Santa Monica and the Andaman Islands in the Bay of Bengal. But a place I keep going back to is Stockholm. I first visited it over 25 years ago now, staying then on Af Chapman, the nineteenth-century hulk turned floating youth hostel. This archipelago city is blessed by the antique beauty of Gamla Stan, the old town, and the contemporary hangouts of Södermalm. But I’ve always found Skansen, its quirky open air museum – which boasts five centuries of buildings from across Sweden and a habitat for wild Nordic animals such as moose and wolverines – especially endearing.’ 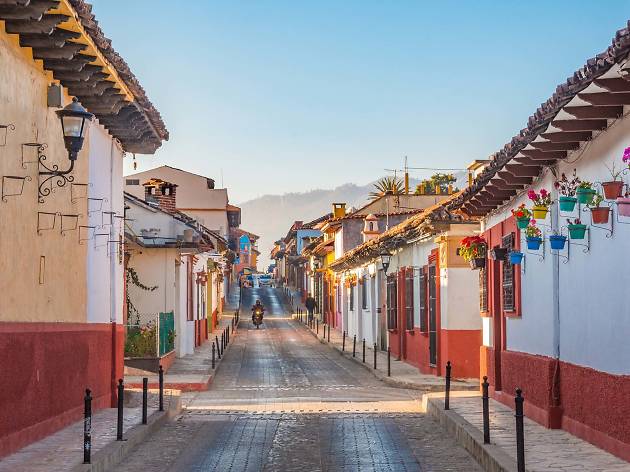 ‘So I tell you my favorite place on earth – a town, a village, a beach, a coastline, a mountain – and then it appears in print; and the next time I go to this amazing place it is overcrowded and not so amazing anymore. Consider: I used to tout Hawaii – and decided to live in Hawaii. Now Hawaii has more than 10 million visitors a year and is at times unbearable, with traffic, pollution, litter and gawkers. Consequently, I will offer you my third favorite place: Mexico. It’s the subject of my most recent book, “On the Plain of Snakes”, which describes all the country’s splendours and miseries.’

Paul Theroux, author of many books including ‘The Great Railway Bazaar’, won the Edward Stanford Award for Outstanding Contribution to Travel Writing. 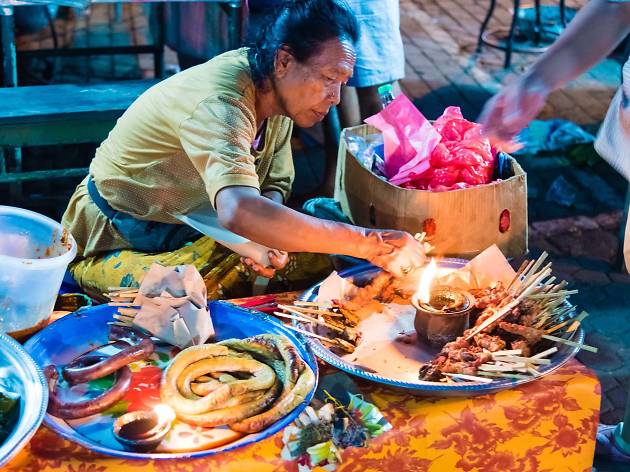 ‘From a childhood spent in Indonesia, this archipelago nation feels like a second home. There is something for everyone: the shimmer of gamelan music in ancient temples, the impossibly beautiful rice terraces, silver-sanded beaches, coral atolls or perfect surf breaks. You’ll probably find me at a night market seeking out the best street food. There is fragrance and fire paired with comforting coconut-milk curries and addictive salty-sweet peanut sauces.’

‘Fire Islands: Recipes from Indonesia’ by Eleanor Ford won the award for Kerb Food and Drink Travel Book of the Year. 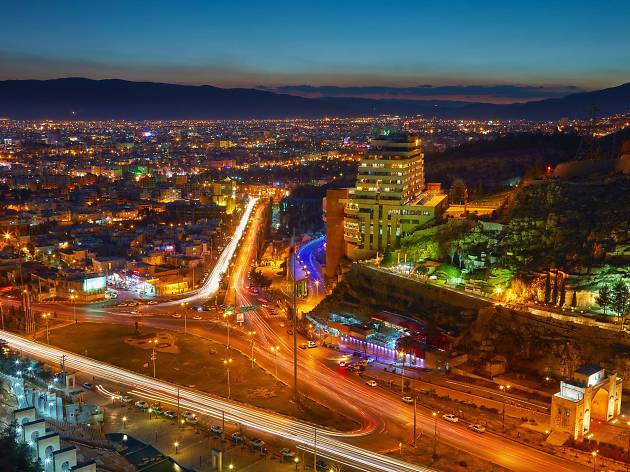 ‘Iran is far and away the richest, most glamorous and most surprising place I've ever visited, as layered and varied and unexpected as eight other destinations put together. Seven years ago, I spent 16 days travelling around the country, from Mashhad in the north-east via Kerman, Yazd, Shiraz, Persepolis, Isfahan and Qom to Tehran. I’ve never met a subtler culture with a more nuanced sense of language or a more beautifully sustained history. In many a centre of civilisation, from Greece to China, one can make pilgrimages to some of the great spots of antiquity, but they seem to bear little relation to the societies of right now. In Iran, the sophistication, beauty and intelligence of the ancient capital Persepolis (or even older sites) is visible in every other parking lot in Shiraz. Even though I published a 350-page novel on the country and its culture before I ever set foot there, one day in Iran was enough to dispel a thousand stereotypes.’

‘A Beginner’s Guide to Japan: Observations and Provocations’ by Pico Iyer won the award for APA Publications Travel Memoir of the Year. 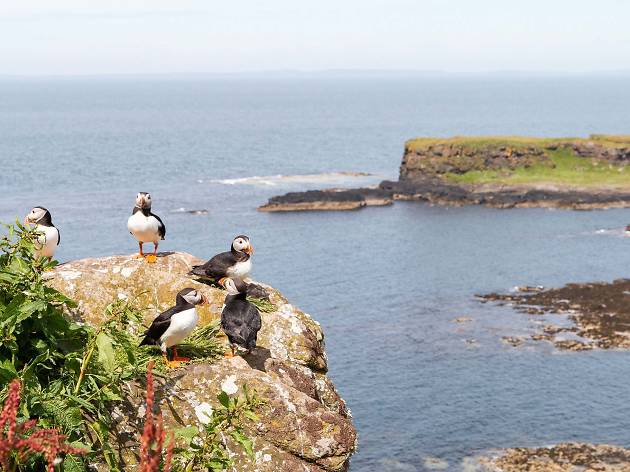 ‘I’m drawn again and again to Lunga, which is part of the archipelago of small islands and skerries which make up the Treshnish Isles in the Inner Hebrides, on the west coast of Scotland. A designated Site of Special Scientific Interest, it is home to huge colonies of puffins (best seen from mid-April), razorbills, fulmars and shags, and is an important breeding area for grey seal. From the mossy plateau, which is reached after a steep climb, you can see minke whales, porpoise, basking shark and sea eagles. Reaching it is also part of the appeal: even the shortest boat journey gives me the sense of having travelled far. There isn’t even a beach – to go ashore you need to jump across the divide onto black volcanic rocks washed smooth by the Atlantic Ocean.’

‘Closer to Home’ by Kirstin Zhang won the award for Bradt Travel Guides New Travel Writer of the Year.

Time Out’s guide to the best places to travel 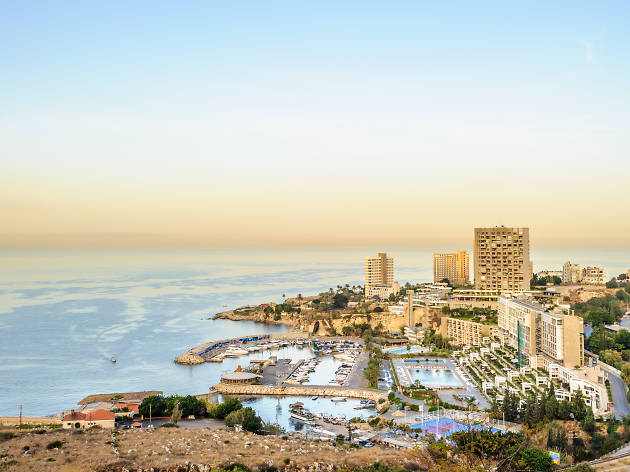 On our travel bucket lists for the coming year you’ll find gorgeous landscapes, up-and-coming cities and quirky events among tried-and-true favourites. The only problem is deciding which trip to take us up on.