Poet, writer, and designer Poetra Asantewa shares her thoughts on Accra, and how it inspires her, with Tash Morgan-Etty.

Ama Asantewa Diaka is the CEO of fashion brand, Alikoto Clothing, and greeting card company, Yobbings. She also heads up Love Rock, an NGO aiming to assist youth in becoming active members of their communities. However, it’s her spoken word poetry she’s most well known for. Going by the stage name Poetra Asantewa, she has performed at numerous national and international events in Accra, and is featured in Sandra Krampelhuber’s film “Accra Power”, which was screened at this year’s Chale Wote Street Art Festival.

Tash Morgan-Etty caught up with Poetra after the screening to find out more about her thoughts on the film, and how Accra influences her work.

You were featured in “Accra Power” where the filmmaker used you as one of the film’s narrators. How did you get involved, and how do you feel about the outcome of the film?

When Sandra came to Ghana last year she approached me and showed me her work “100% Dakar”, which documents artists in Dakar and their work. She said that when she got here she thought it would be a good idea to have a theme like “power” or “Dumsor”, and that was a strange coincidence because the theme for our performance last year was “power”. So, it kind of fused perfectly with what she wanted to do. I asked her about the artists in the film, because I wanted to be sure there was going to be a gender balance in the film. She said that there was a female boxer, a female dancer, etc. I was quite pleased with that. And, so, we did a couple of shoots.

I saw the final product at Chale Wote 2016, and I loved it. I loved how she fused everything from religion to politics to social to gender to artistic expression. I loved the fusion of everything, and I thought it was a great portrayal of what the art scene in Accra is like. I was very please especially with how there’s a segment with an artist, and it fuses into another segment of another artist, but the theme runs across, and although everyone’s art is different, somehow the poetry fused with the dance, and the dance fused with the rap, and so on. One of the things I like was how she filmed the quotes at the back of trotros and taxis, and they all had a running theme. I thought that was really brilliant. So, I was really pleased with the outcome of the documentary. I thought it was really well done. 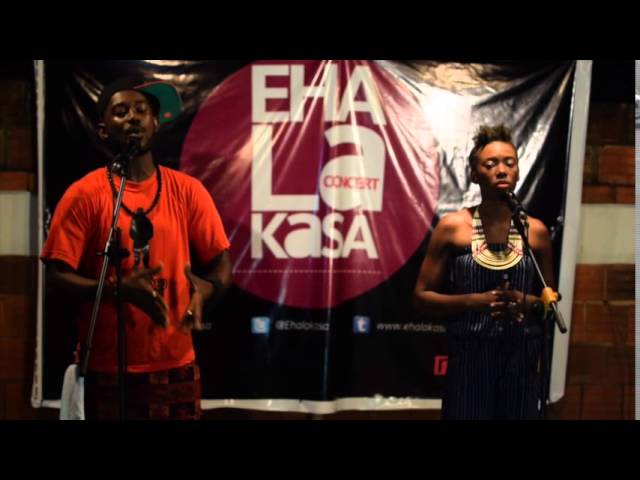 You live and work in Accra. Tell us briefly what the city means to you.

Accra is a paradox. It’s like a double edged sword. Accra is trying to kill me and save me at the same time. There was a statement that an artist on one of the [Chale Wote 2016] panels made, “Sometimes power both heals and hurts.” For instance, this power on and off thing is frustrating, but somehow we are able to rise above it, and find creative ways of still making ends meet. That’s Accra… it’s extremely frustrating, but from within it something good comes out. That’s what Accra means to me; it’s equally good and equally bad. From the people, to the streets, to the transportation, to the politics, to everything, there are good sides to Accra and there are frustrating sides to Accra. It’s good for my health, good for my creativity, good for my experience as an artist, and it’s also stressful for my health, etc. And both sides of this coin contribute to who I am as a person.

And, as an artist, how does Accra inspire you?

There are so many different ways that this city inspires me. For instance, just moving from my home to Jamestown means I have to use public transport, and – just in the bus – there are so many people that you encounter in that space in just a few minutes, and each of them have different backgrounds, and each of them have different reactions to things that happen around them. There are a wealth of stories in a day, just by going out of your house. These are all inspirations, and sometimes the creative process means having to look at this from a wide scale and then picking what works for me at that very moment. It’s like fetching a whole lot of debris and then sieving through it to pick what works. 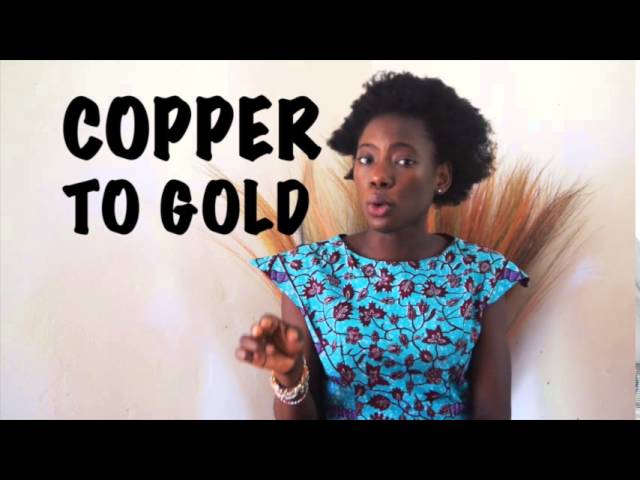 What do the coming months have in store for you?

I have been selected to be part of the One Beat Fellowship. So, I will be travelling to Florida, and a couple of other states, to collaborate with a number of artists. I’m very excited about that. It’s a collaborative effort to create work, and then come back and use our experience to do more for our community. So, that’s my next adventure.