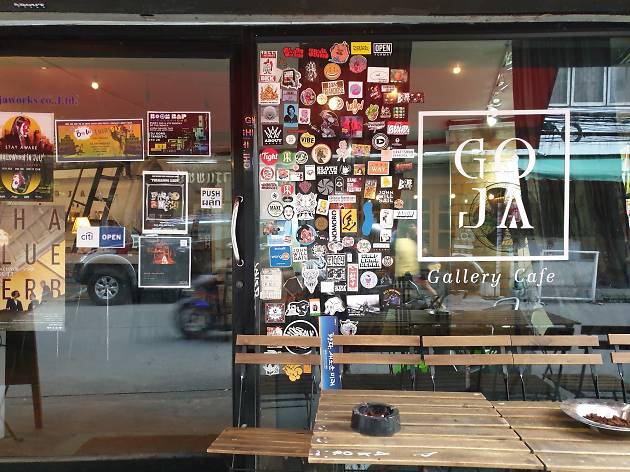 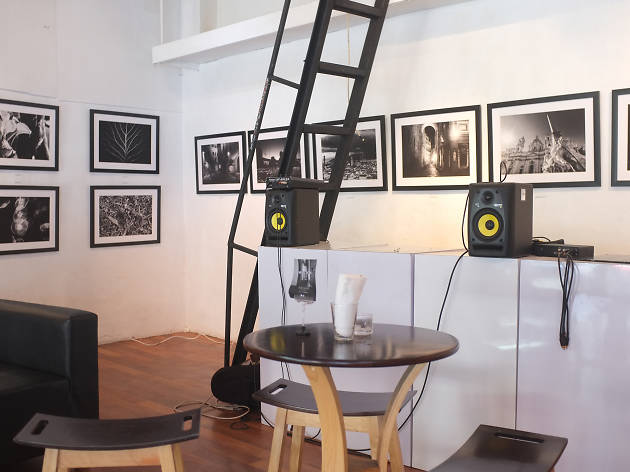 Five years ago, a group of art- and hip hop-loving friends decided to turn an intimate shophouse into a place that supports independent Thai and Japanese artists. Goja, which means “mix” in Japanese, is designed to be multi-functional, providing a space where people can enjoy artwork and coffee during the day, and decent cocktails and eclectic music at night. (Come on the second and fourth Thursday and Sunday of the month to groove to reggae and hip hop tunes.) The Goja team is also working with a few Thai music producers on an album called Phrakhanong, which just released later on online platforms such as iTunes, Spotify and Amazon Music.