Attractions, Religious buildings and sites Charoenkrung
Recommended
5 out of 5 stars 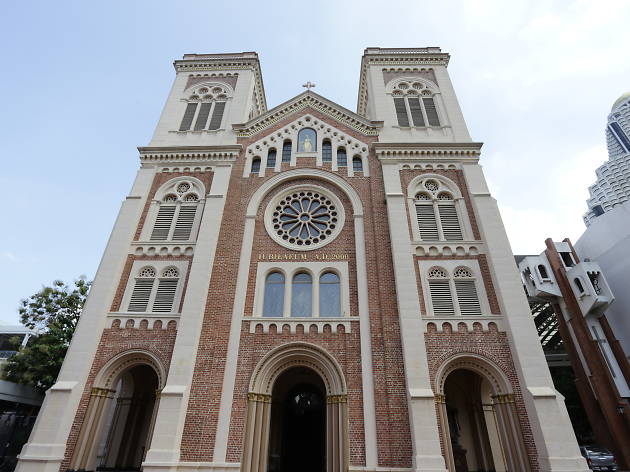 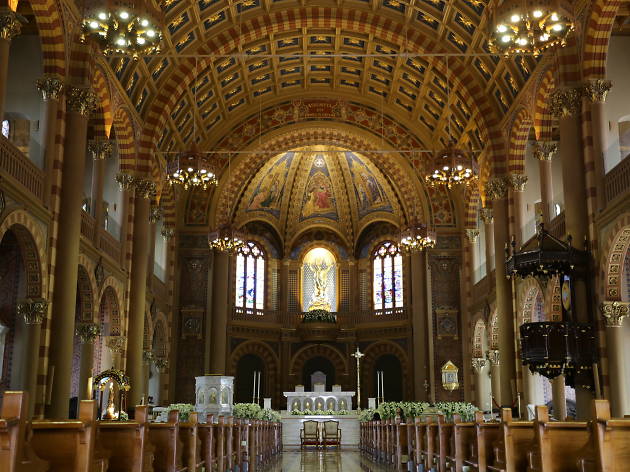 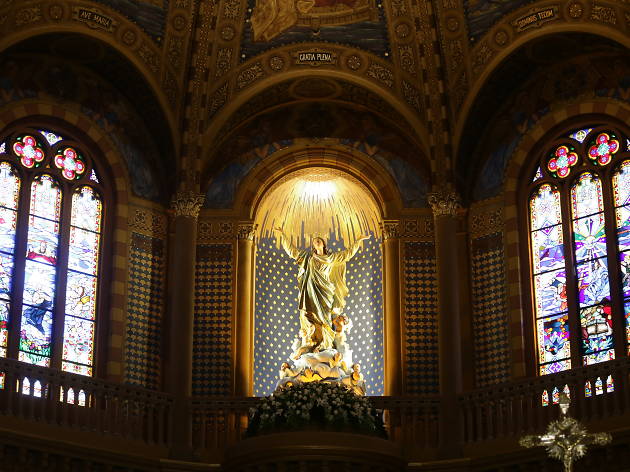 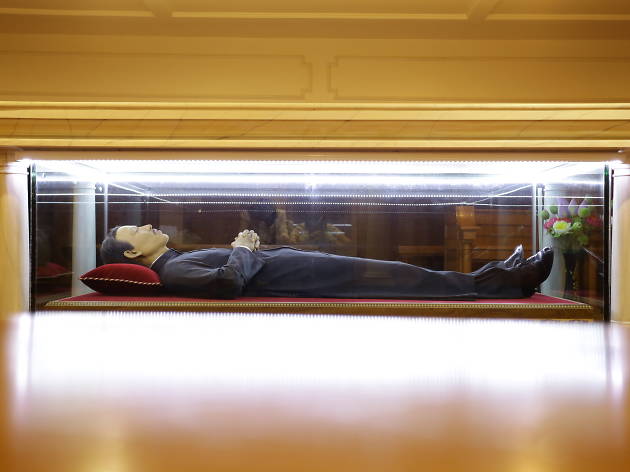 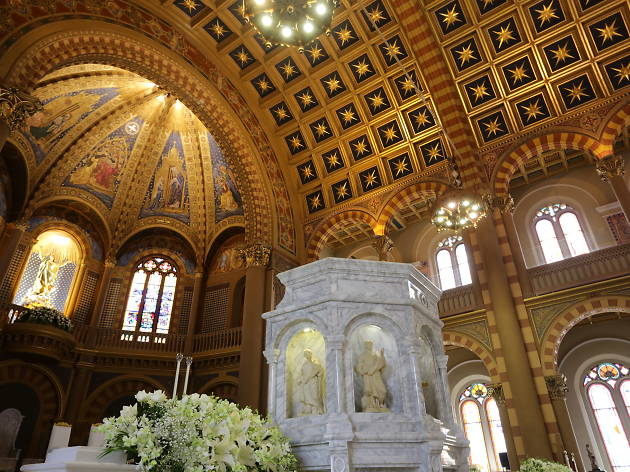 Deemed the most impressive church in Thailand, the Assumption Cathedral sits on the grounds of Assumption Convent School and was visited by Pope John Paul II in 1984. Its architecture was the brainchild of an unknown French architect whose vision included the use of local materials from Ratchaburi, and imported marble and stained glass from France and Italy. A sense of grandeur pervades the holy place, from the stained glass windows depicting scenes from the Bible to a centerpiece sculpture that depicts the Assumption of the Virgin Mary. The cathedral was also visited by Pope Francis during his visit this month.