Thammasat University is the second oldest university in Thailand, founded by respected statesman and politician Pridi Banomyong on 27 June 1934 to instil legal and political knowledge within Thais following the Siamese Revolution. Its city campus, known to locals as Tha Prachan, is set on the banks of Chao Phraya River, occupying part of the grounds of the former Front Palace. Thammasat is best known for its programs in law, economics, political sciences, and mass communications.

Thammasat was originally called University of Moral and Political Science. Its founder, Pridi Banomyong, was one of the leaders of the Khana Ratsadorn alliance, which took down the absolute monarchy in 1932. The French-educated lawyer held various decision-making positions in Thai government, and was a regent during the reign of King Rama VIII. (His life involved lots of drama; do a Google search.) Over the years, Thammasat has never failed to claim its status as the leader in political studies.

But there’s more to Thammasat’s story. The university’s Tha Prachan campus birthed the movements that led to the 1973 uprising against the dictatorship of Thanom Kittikachorn. It was also the site of the Thammasat Massacre, where more than a hundred students, who were protesting the return of military rule in Thailand, were killed on 6 October 1976. (Not so fun fact: The yearly orientation for Thammasat freshmen includes a video relating these tragic incidents.) No matter where you go in the campus, you can close your eyes and feel the spirit of the brave people who sacrificed their lives for the country’s democracy. 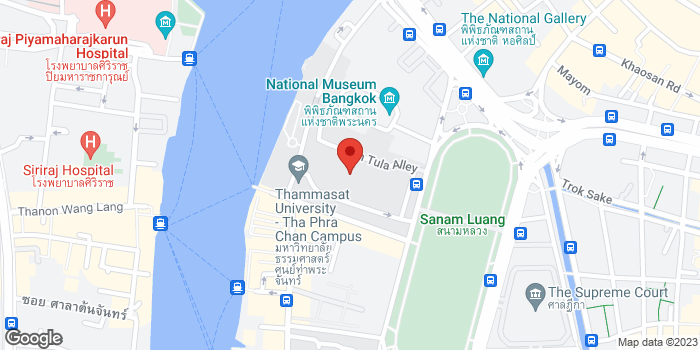