The Grand Palace and Temple of the Emerald Buddha

Bangkok's paramount must-see sight is this architectural and spiritual treasure, which is twice as dazzling if you see it on a sunny day. Ignore the gem touts claiming 'it's shut', and immerse yourself in the palace's palpable dignity (while observing the ban on sandals, shorts and bare shoulders). Nearly two kilometers of walls with lotus-shaped crenellations enclose what was once a self-contained city of throne halls, royal chambers, servants' quarters, ministries and a prison. Built in 1782, it was modified by each Chakri king. It now only gets ceremonial use, but remains the kingdom's holiest landmark. Allow at least a two-hour visit.

Wat Phra Sri Rattana Sasadaram, better known as Wat Phra Kaew, is the temple of the Emerald Buddha, the palladium of Thai independence. Modeled on royal chapels in Sukhothai and Ayutthaya, and embellished to an astonishing degree, it omits monastic living quarters since there are no resident monks. 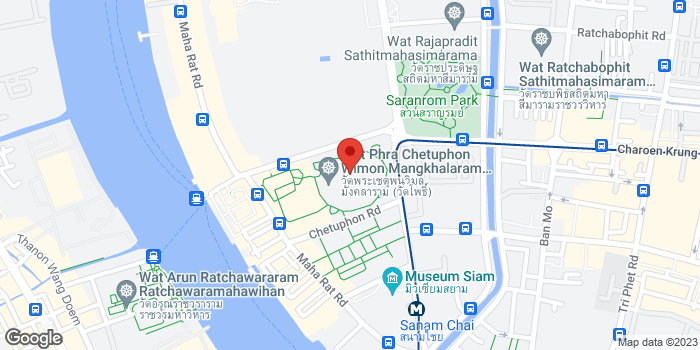