Laidback vibes combine with sci-fi and gaming nostalgia from the ’80s at Arcadia.

Sometimes, Upper Sukhumvit is way too posh when all you need is a low-key evening with good friends, good drinks and good entertainment. Phra Khanong, on the lower end of Bangkok’s main drag, can provide all these. The neighborhood is home to more casual, less pretentious establishments such as Arcadia, a new hangout that has recently opened on Soi Sukhumvit Plus.

Arcadia is the passion project of cooler-than-your-uncle journalist Todd Ruiz, who put the bar together during the pandemic, when he needed to stay away from a “keyboard and a mouse”.

“A buddy and I bought this building three years ago before COVID just to do an Airbnb,” he explains. But like any other pre-pandemic dreamers, he had to delay the project. In the meantime, he decided to nurture his geeky, tech-savvy side. “I always wanted to make an arcade cabinet….I grew up middle-class in Southern California, and on the weekend, Dad always had a project with wood and carts.” Todd admits that he inherited his father’s passion, but not necessarily the expertise. The journalist had to spend hundreds of hours alternating between watching YouTube videos and woodworking to make the arcade cabinets. “Within three months, I had made three machines!”

These DIY arcade machines are now displayed at Arcadia, and feature video games straight out of the ’80s such as Pac-Man, Frogger, Space Invaders, Metal Slug, and other “weird Japanese porn-y games”. Todd did everything from programming to UI design, and even the wiring and construction.

In addition to nurturing his “game nerd” persona, Todd also gets to share his obsession for ’80s pop culture at Arcadia. The establishment features eye-popping lighting installations left to right, whether it’s the dragon sign from Blade Runner, the album cover of Joy Division’s Unknown Pleasures or Pac-Man. “This is off my Gen X-1980s-all-the-noise-in-my-head, which is filled with quotes and soundbites from ’80s action and sci-fi films. It’s like if my brain exploded and all my ’80s sh*t went on the walls, this is what happens.”

More than a trip down nostalgia lane, Arcadia is a place where friends can hang out over beer (offerings include IPA, fresh-on-taps, and local and imported craft beers) and pocket-friendly cocktails (most drinks are priced under B200).

In the near future, the shophouse where Arcadia is situated will be fully developed into a building dubbed Bangkok 2049. The upper floors will have rooms for short rentals, and will feature decor that reflect Bangkok in every era. 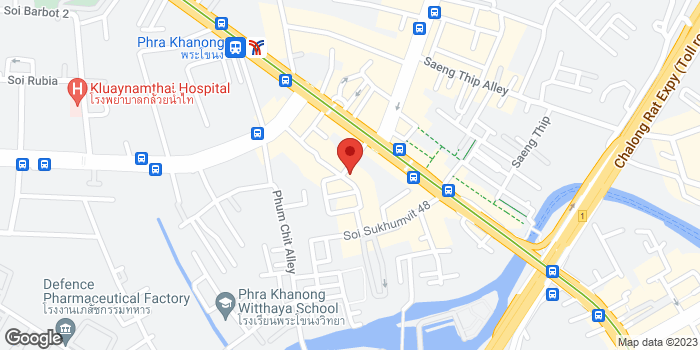