No manipulation necessary to enjoy a fun night at Propaganda Bar.

Spread the word! Propaganda Bar is all about having a good time with great company and  pocket-friendly refreshments.

This new hangout spot on Soi Sukhumvit 33 was put up by Tom Athey, who also runs well-regarded public relations company Spark Communications. As Athey explains, Propaganda Bar is one of those endeavors born out of a pandemic crisis. “The company owns the building, but the tenant [a Japanese restaurant] couldn’t handle the rent, so I was thinking of what to do with it,” he says. Though the PR man admits that his experience in F&B is practically non-existent, he still saw a great opportunity to explore uncharted territory and open up a bar.

Athey, who used to be a journalist in the UK, intended for Propaganda to be a place where other journalists and people in media can come and chat with like-minded individuals over cocktails or a cold beer, and listen to relaxing music—a casual and welcoming place that stands out in a city filled with swanky establishments serving overpriced drinks.

As is, Propaganda’s drinks list boasts a line-up of pocket-friendly cocktails inspired by its name. Six signature drinks (priced at B275 each) are inspired by well-known figures and events in world history. You have The Churchill, a whiskey-based drink with zesty hits from lime and pineapple zest; The 1984, which combines gin and pomegranate juice; and the vodka-focused Red Revolution. Other drinks to try include Loose Lips Sink Ships, Reporter’s Revenge, and The Cuban Missile.

“We try to be a little bit edgy here with a communication-propaganda theme,” Athey explains. “And that’s relevant to most of our clients.”

The bar’s decor serves the same interest. Agitprops from all over the world have been put up in every corner, from a photo of Sir Winston Churchill flashing his iconic “V for Victory sign” at the entrance, to images of Trump, Obama and Chairman Mao’s stern-looking party members on the walls. But, as Athey says, the decor is not there for political brouhaha. Rather, they’re a cheeky way to cheer up patrons.

Athey plans to host events where journalists and the media can network. But, as he stresses, while the bar targets media folks, everyone is welcome. 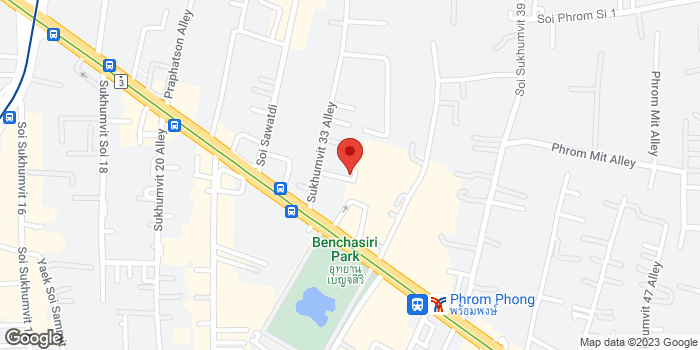