If you were recently on the other side of the river, you may have noticed that there’s been a little change to the rooftop of the Avani Riverside Hotel (now called Avani+). Attitude Rooftop Bar and Restaurant is no more (its departure doesn’t come as a big surprise), and has been replaced by the first Asian outpost of Seen, a popular restaurant and bar chain from Sao Paolo, Brazil. Headed by Portuguese chef Olivier da Costa, Seen brings a whole new look and vibe to the space—from the shimmering gold and brown décor, to a playlist of Latino music, to international-influenced food and cocktails. 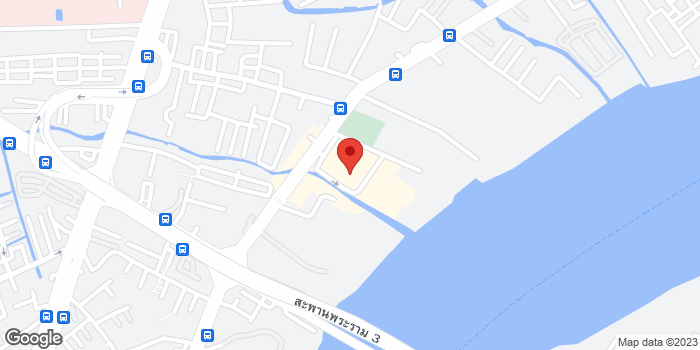