Bangkok’s culinary scene has gotten just a little bit more exciting. Award-winning Korean-American chef Akira Back introduces Thais to his brand of cooking at his namesake restaurant in Bangkok Marriott Marquis Queen's Park hotel. Soaring above Sukhumvit on the 37th floor of the five-star hotel, Akira Back breaks new ground by offering cuisine that fuses Japanese, Korean and Western influences.

Avid foodies would know who Akira Back is. But in case his name doesn’t ring a bell, Back is a US-based chef whose fame travels across continents. Prior to becoming a world-renowned culinary figure, he was a pro snowboarder and a part-time cook at local restaurants in his hometown of Colorado. Severe injuries from a snowboarding accident prematurely ended his career in extreme sports. Another door opens when one closes; Back decided to shift his path towards the kitchen, starting out as a prep cook at Kenichi restaurant in Aspen. This was soon followed by a senior position at the famed Yellowtail restaurant in Las Vegas, which eventually led to a decision to venture out on his own and launch his namesake brand.

Akira Back’s Bangkok outlet is a study in sleek, contemporary Asian décor. Japanese shinto ropes hold up elongated arches and provide an interesting canopy to the entire space. Abstract paintings by the chef's mother adorn the walls. The posh restaurant is an expansive space that can seat up to 100 diners at a time, composed of a main dining room, sushi bar, omakase bar and four private rooms that offer astonishing views of the Bangkok horizon.

Diners are welcomed with a silky-smooth, vodka-based yuzu cocktail which sets the tone for mouth-watering starters like salmon tiradito, a twist on ceviche that combines thinly sliced salmon with sweet grilled mango, yuzu lemon sauce and fragrant cilantro oil. The best-selling tuna pizza has a thin, crispy crust that carries a weight of savory toppings including tuna sashimi, umami aioli made from ponzu sauce, shiso and a drizzling of white truffle oil.

A wide range of hefty mains are also available such as Australian lamb chops glazed with Peruvian chimichurri sauce, and seared Greenland halibut served with soy buerre blanc sauce and mushrooms. The Jidori chicken is another kitchen stand-out. Sous-vide to retain the meat’s succulence, the dish is served with potato purée and teriyaki sauce.

End your meal on a high note with Japanese desserts with American accents, like the Hawaiian butter mochi topped with caramelized popcorn, candied macadamia nuts and coconut mango sorbet. 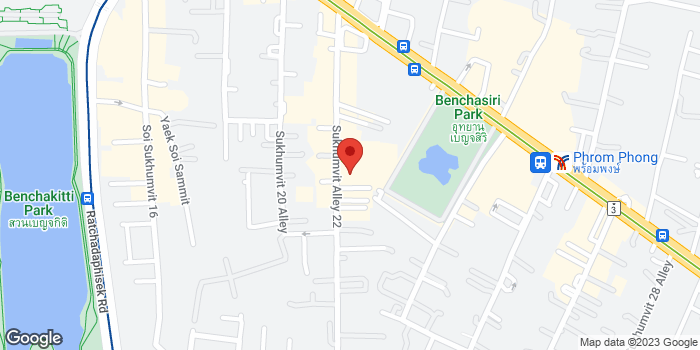