Hua Lamphong is one of Bangkok’s most historic neighborhoods, home to the oldest—and at one point, the grandest—train station in the city. (Hua Lamphong Station will cease operations later this year to give way to the newly built Bang Sue Grand Station.) Back in the day, people would come to Hua Lamphong to relax in one of the many tea houses that dotted the district. But as time passed, people became interested in other entertainment activities rather than sipping hot brews at tea rooms. Some buildings in the neighborhood were unfortunately abandoned as businesses closed down. But the charm of Hua Lamphong has not completely disappeared, partly because of entrepreneurs that have been trying their best to revive the old neighborhood.

Nopadon “Ou” Baholyodhin is one of those who have tasked themselves to bring life back to Hua Lamphong. The building owner and restaurateur has transformed a forsaken dhamma retreat in the area into a charming Italian restaurant that wouldn’t look out of place in one of Europe’s alleyways. Wooden furniture—long benches, curved chairs and small round tables—take up most of the space, and are complemented by antique decor and vintage flatware that’s used to serve each dish.

The recipes are Italian but slightly tweaked to satisfy the Thai palate. Ou believes that Bangkok already has its fair share of traditional Italian restaurants so he wanted Contento to be different by adding a bit of spice to classic dishes.

The menu includes breakfast items, snacks, salads, pastas and generously portioned mains meant to be shared. We’d be the first to recommend the Tagliolini Carabineros (B560), a seafood pasta flavored with shellfish stock sauce and topped with a huge piece of shrimp.

But our favorite would have to be the Orecchiette Al Pesto (B320), mildly spiced and served with calamari and crunchy cowpeas. We suggest you order this pasta with the Naked Tomatoes (B320), a refreshing dish that comes with fresh juicy tomatoes and imported farm cheese.

If you go through the list of mains, you’ll find pork chop, steak and fries, sausage and Chicken Milanese (B520), where chicken breast is cooked in brown butter sauce. 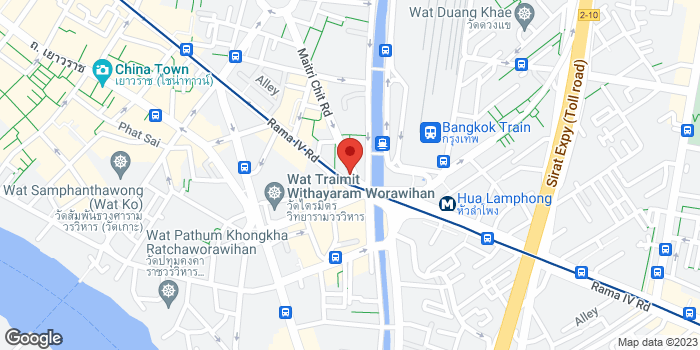