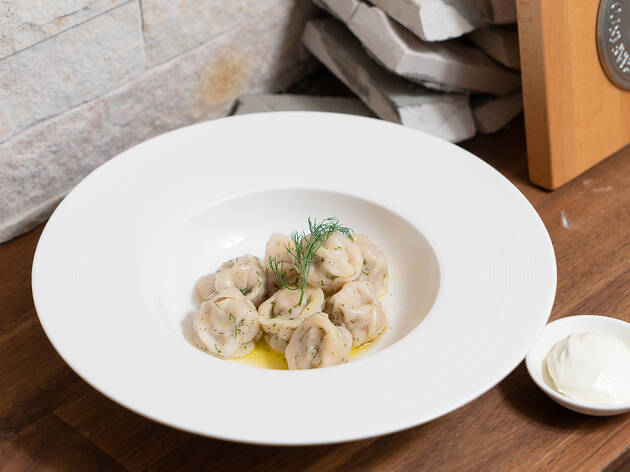 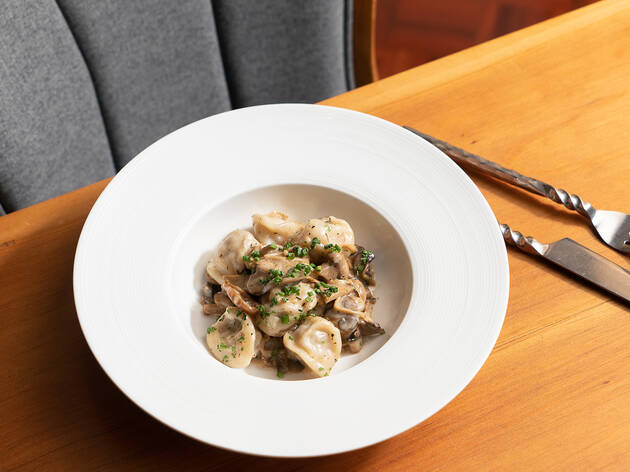 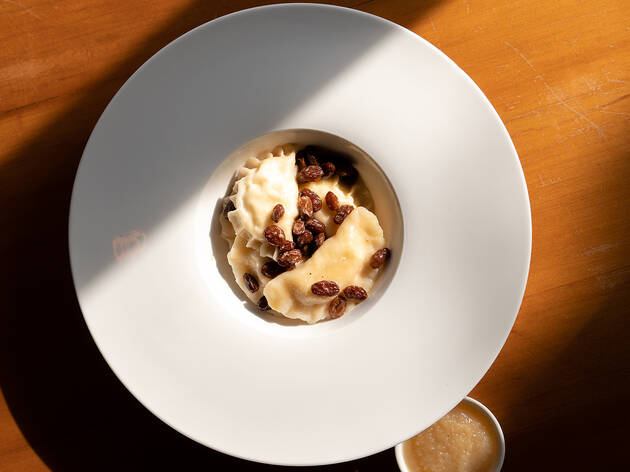 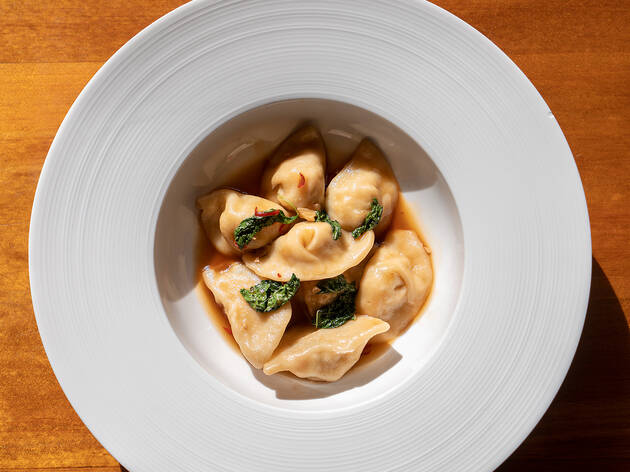 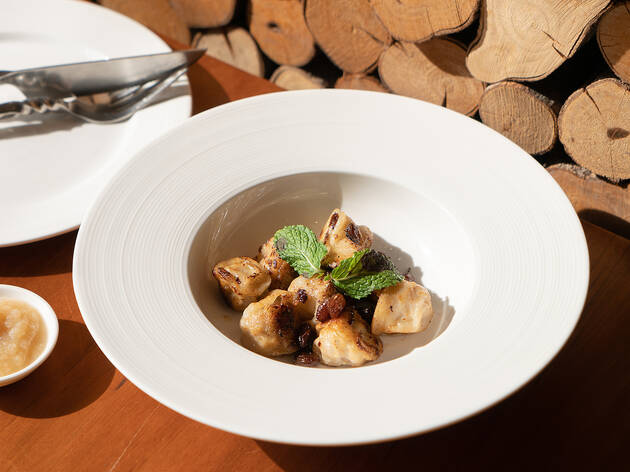 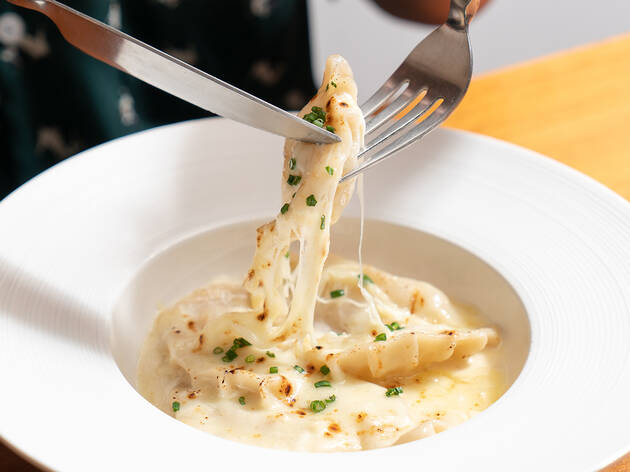 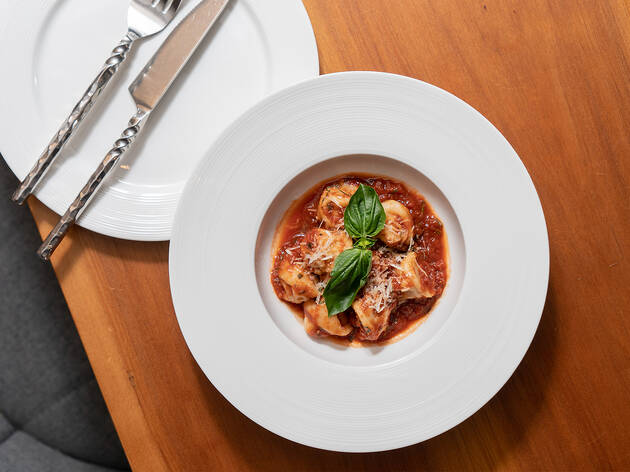 Pelmeni plus fun sauces delivered to your doorstep, courtesy of Dumplings Bangkok

When talking about dumplings, we bet most of you quickly imagine a hot stack of steaming bamboo baskets filled with dim sum in a Chinese restaurant. But the Chinese don’t have a monopoly on these tasty little bites. Almost all countries, in fact, have their own way of making these scrumptious morsels, using ingredients and cooking methods that encapsulate the essence of their culinary culture.

Russia’s pelmeni is one dumpling we don’t encounter too often in Bangkok. Mostly recognized as the heart of Russian cuisine, this dumpling doesn’t differ much from the Cantonese wonton—it’s basically meat stuffed in thin wrapping paper. To boost the flavor of pelmeni, the Russians add condiments such as sour cream.

These Russian dumplings are the specialty of new cloud kitchen Dumplings Bangkok. Founded earlier this year, it is run by the folks behind Alexander’s German Eatery in Ekkamai.

Ordering involves two easy steps: pick the filling and then the sauce of your choice. Dumplings Bangkok currently has four main fillings on offer: pork, chicken, potato and cottage cheese.

The fun part is choosing the sauce. The kitchen has come up with almost 10 options, each one named after a country. Russia, to start with, is simply butter topped with dill and some sour cream. Austria is an assorted mushroom gravy, while Italy hits you with a tomato-heavy Napolitana sauce. North Pole tops pan-fried pelmeni with apple purée and raisin, while Switzerland flavors up the dumplings with a sauce made with four kinds of cheese. Then there’s Thailand, a pad krapow-inspired sauce that’s, unsurprisingly, hot and spicy.

Try these Russian pelmeni (starts at B170 for eight pieces, depending on the sauce you choose) by ordering through Facebook Messenger.