A fusion of refined décor, great views and a Japanese twist makes Elements one of the most favorites French restaurants in town.

Compared with the other fine-dining mainstays that populate Bangkok’s gentrified neighborhoods, Elements at The Okura Prestige still considerably flies under the epicurean radar. Despite its lesser-known status, the sky-high dining fixture still earned a Michelin star for expertly blending the use of sophisticated French techniques with premium Japanese ingredients.

And despite recent hiccups, including the departure of executive chef Antony Scholtmeyer just a few months after the restaurant received a Michelin star, prompting a reshuffling in the kitchen, this elevated restaurant still soars. The diligent kitchen team is now led by Conrado B. DeGuzaman and Jirawat Ouprasert, the sous chefs who’ve been around since Elements first opened. Changes have been effected, including the introduction of a menu that only offers multi-course meals. Two options include six -and seven-course meals (B4,000 and B4,600) that each epitomize the marriage of French flair and Japanese flavors.

Oriental simplicity shine in dishes like the seasonal salad of Japanese vegetables paired with hollandaise sauce, daidai (bitter orange) vinegar and tomato jelly. The intense flavors of the sea kick in in the likes of David Hervé oyster mousse served with toro, pickles and dashi beurre blanc sauce, and a seafood compilation of anchovy custard, asari clam, hamaji foam with Salicornia cream and gin-infused cucumber. Mains are cooked beautifully as in the roasted lamb with grilled artichoke, mitsuba (Japanese parsley) crumble and pickled lotus roots.

The bill could be hefty, especially if you order a divine Kagoshima beef (extra B800) for main. Though some dishes slightly lack the innovativeness that we’ve seen at similar establishments, a meal at Elements still promises to be memorable. 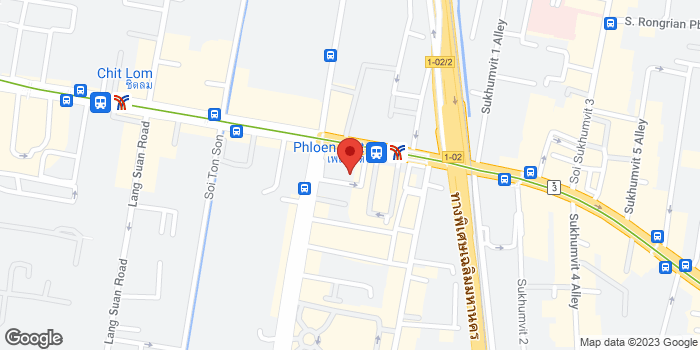