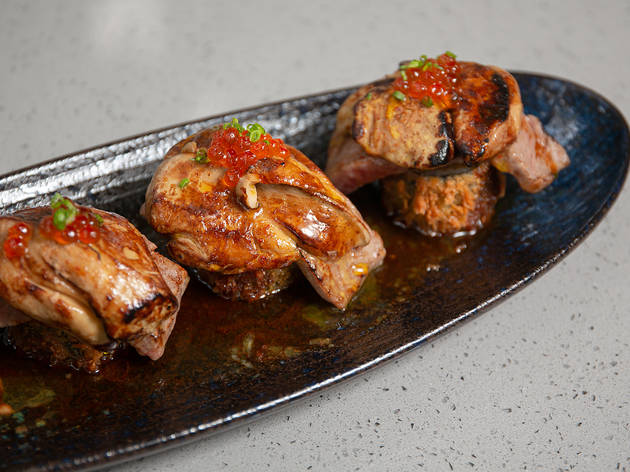 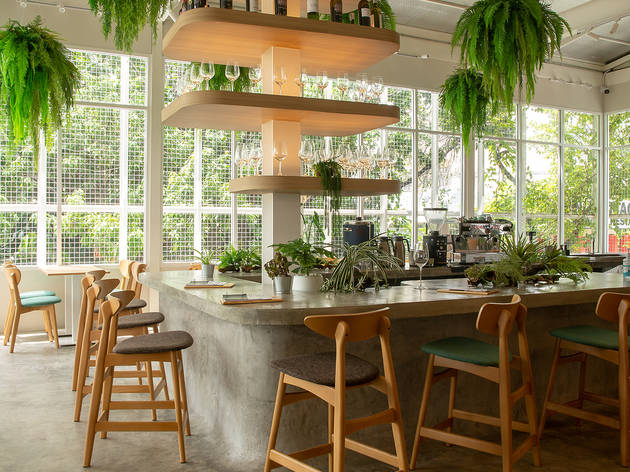 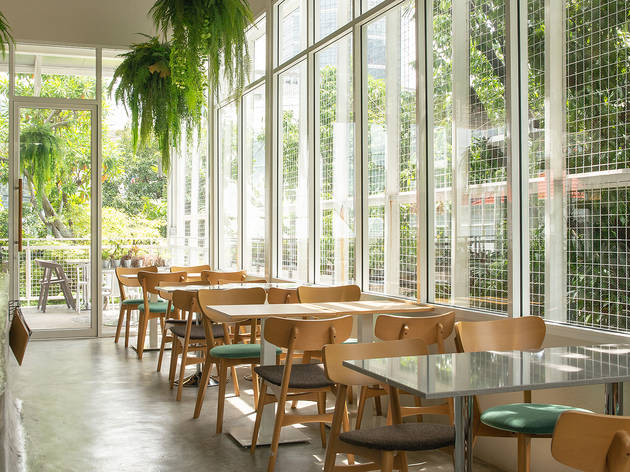 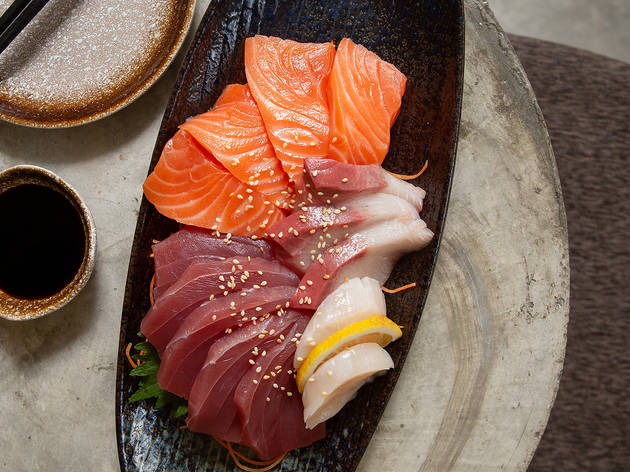 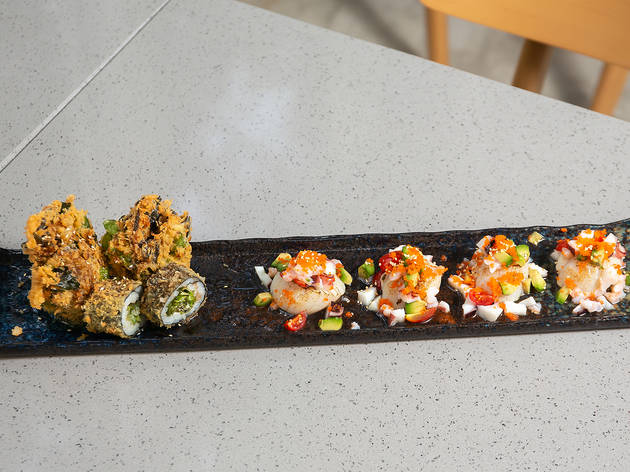 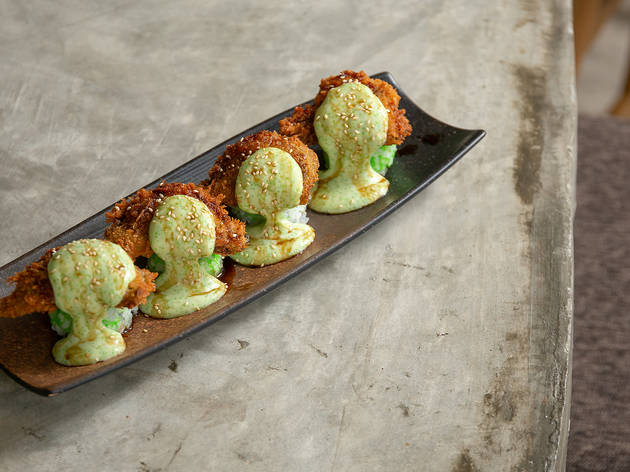 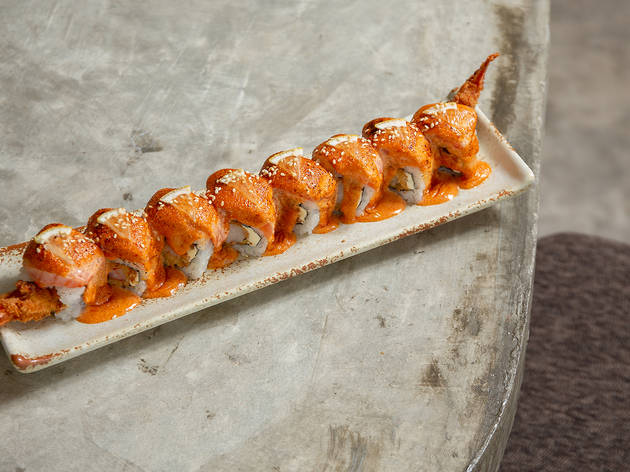 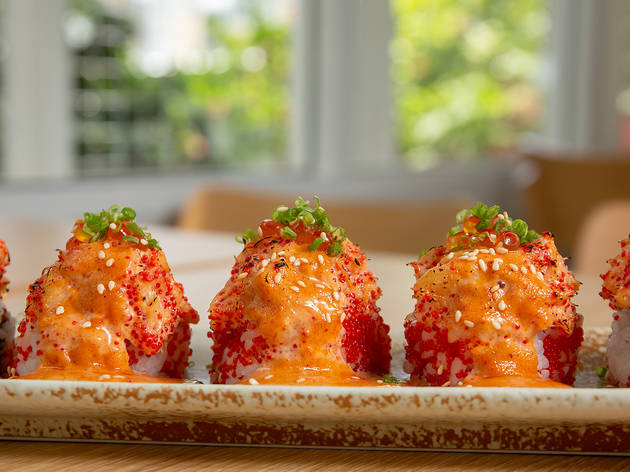 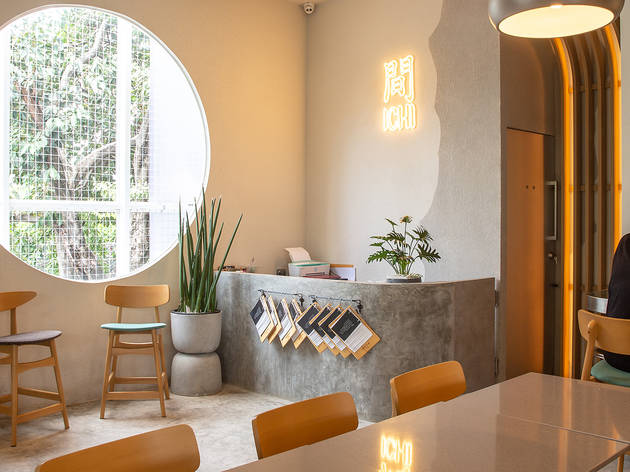 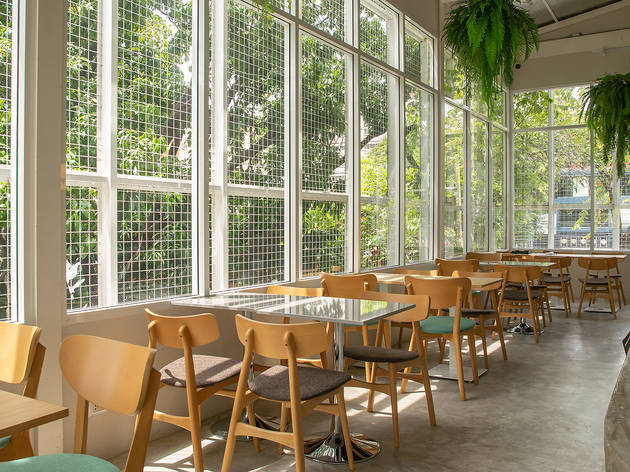 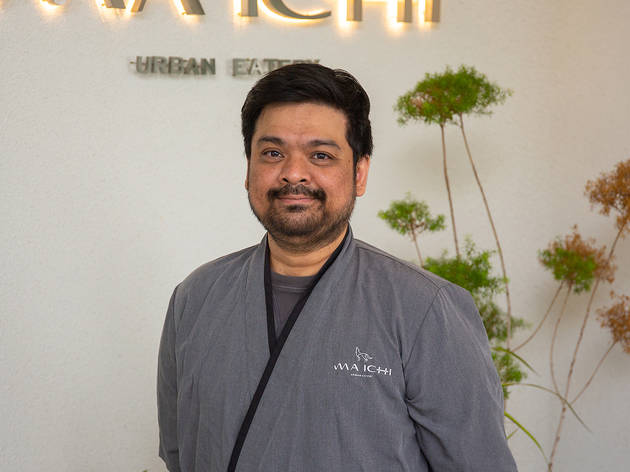 After perfecting his culinary skills in Chicago, where he spent over a decade, Kritsada “Kaew” Chittarat decided to fly back home to Thailand to launch his first restaurant, The Gallery Sushi Bar, in Ladprao-Wanghin.

The sushi venue soon became a top spot in the area, frequented both by local residents and foodies from all over the city. His success pushed Chef Kaew to embark on a new venture called Ma Ichi in Ari, which focuses on larger bites at affordable prices, but still with a promise of first-rate ingredients. “I chose to upsize the sushi bites here because I want everybody to fully enjoy the quality of fresh ingredients, and understand that they don’t have to pay as much for a fulfilling meal,” he explains. The chef also asserts that the Ari endeavor has a completely different line-up of rice-centric eats than its sister restaurant.

These include Melt (B1,290), a dish of four premium bites made with luxurious components like A5 Wagyu, French foie gras and crispy spicy tuna; and Peter Parker (B490), a quirky number that’s similar to a maki roll, but takes on a twist with a red tobiko (flying fish roe) crust wrapped around crunchy crab tempura, and Alaskan King Crab and honey mayo on top.

Another menu highlight is Wa Zaa (B420), a hamachi roll with smooth avocado and Hokkaido hotate (scallops). Seacret Garden (B490) is another scallop dish worth trying.

Other offerings at Ma Ichi include donburi, Gunkan sushi and a variety of sashimi. Chef Kaew is also hoping to include cheese and cold cuts to the menu in the near future.