Mil Toast House, one of the crowd-pleasing cafés in Seoul, has finally landed in Bangkok and set to open on 18 September on Soi Siam Square 3.

Located in the old town of South Korea's capital called Ikseon-dong, Mil Toast House is one of the modern hangouts that has gained quite a reputation among local and international café hoppers since the opening back in 2019.

Now a can't-miss bakery café in the area, Mil Toast House always strike the passersby's attraction with the simple bread sign in front of the store that's decorated with a minimalist style like those venues you've seen in many K-Series.

But the real deal that makes this bread house a go-to spot is actually the steamed bread. Known for its super soft and smooth texture that's well complimented with fresh butter, this pastry number is offered with both sweet and savory options, be it, the plain one, the ham and corn, or even the Nutella (which is avaiable only in the Bangkok branch).

There's no need to fly all the way to Seoul to get in line for that steamed bread now, as Mil Toast House is now open in our capital at the Siam Square area. The soft opening will be launched on 18 September alongside the line-up of signatures like the steamed bread and Soufflé French Toast as well as many beverages like the lip-smacking hot strawberry tea and flavored milk in an uber-cute bottle.

Get to know more about the Bangkok outpost of Mil Toast House via the official Facebook page here. 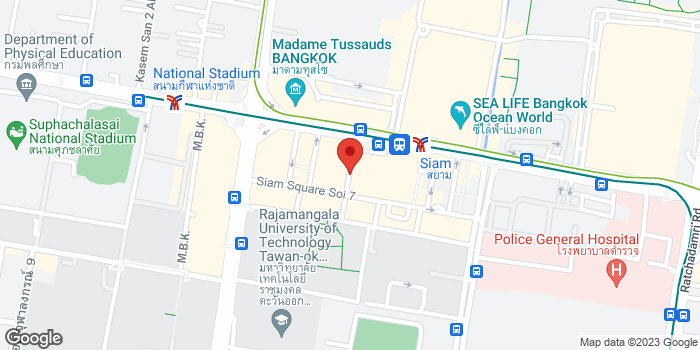