It’s been over two years since Jay Sangsingkaew, a former chef at L’Atelier de Joel Robuchon Bangkok, moved on from the much-respected, yet short-lived, restaurant to launch her own venture.

No longer a young hopeful aspiring to break through Bangkok’s culinary scene, Chef Jay pays homage to French cuisine at Restaurant Stage (pronounced “staj”), a name that alludes to the culinary term for unpaid internships.

When she opened Stage in 2020, the Europe-trained chef was committed to using only imported ingredients to create a series of multi-course menus that are assigned a number that suggests the restaurant’s constant progression.

Recently, Chef Jay unveiled Stage Experience 7.0 (B4,500++), a 10-course set that, instead of solely focusing on international produce, emphasizes the use of local ingredients sourced from producers across Thailand, such as king prawns from Surat Thani and sweet potatoes from Phetchabun.

In the third course, Ox & Bone, Chef Jay uses different parts of the animal to create a series of small dishes, namely oxtail terrine, bone marrow croquette, and tarragon emulsion. The potatoes from Phetchabun figure in the next dish, cooked using a special method that gives the root crop a different texture.

Chef’s Jay’s versatility as a chef shines in Texture of Pear, a dessert dish where the fruit is served as pudding, spheres, espuma and granitas. More sweet endings, such as various pastries and chocolate, from a dessert trolley wrap up the meal beautifully. 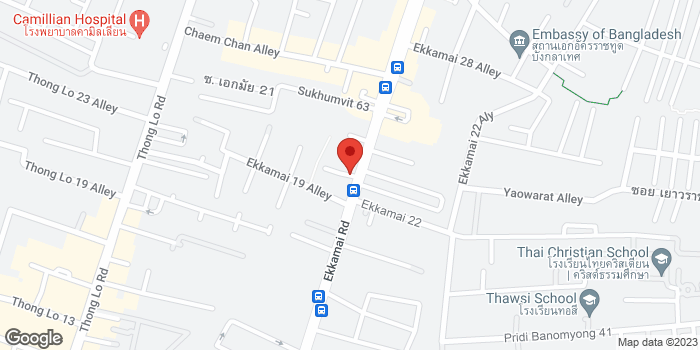