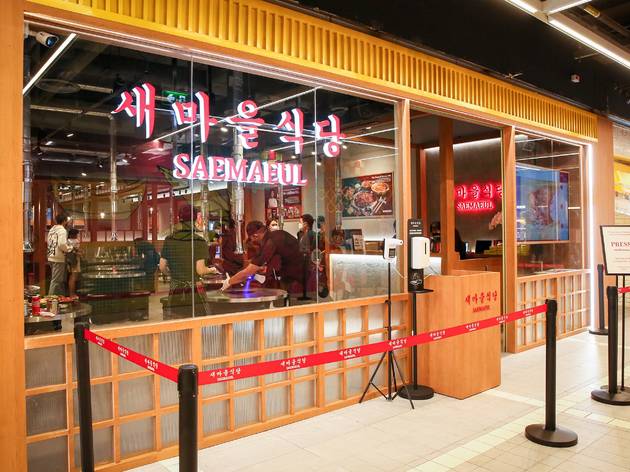 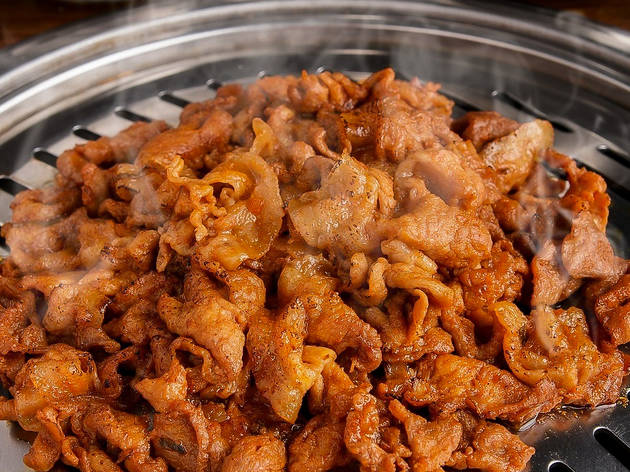 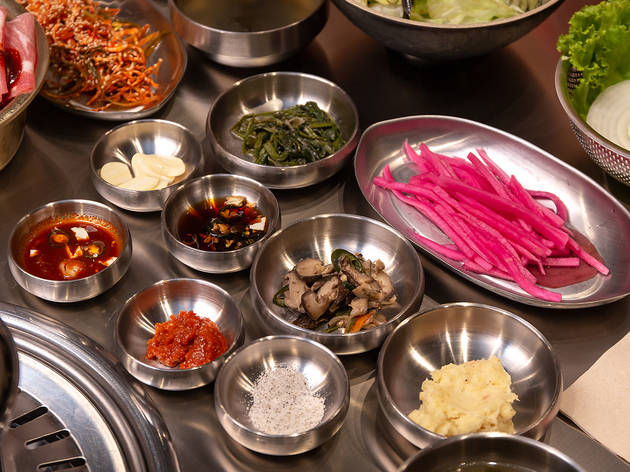 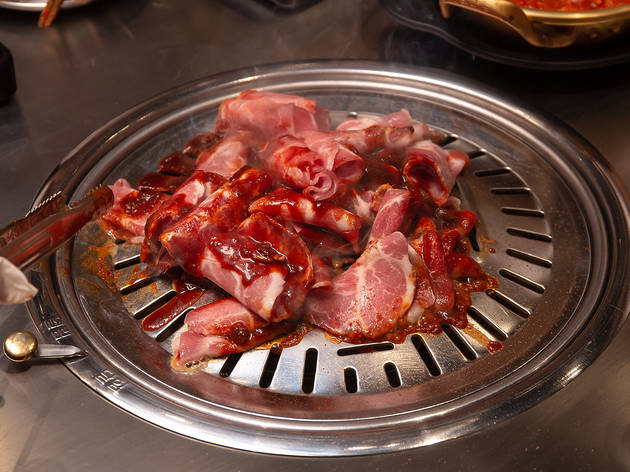 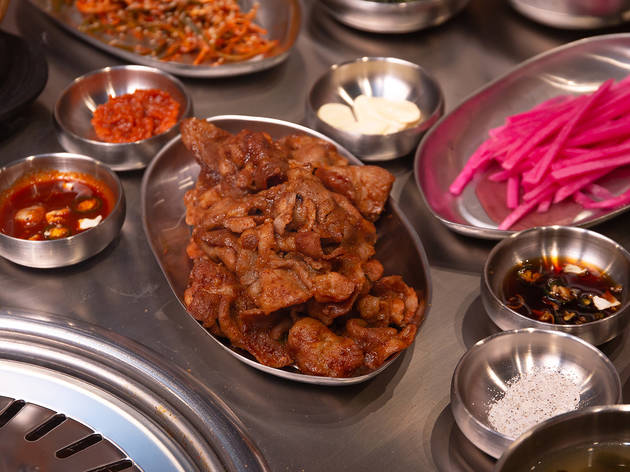 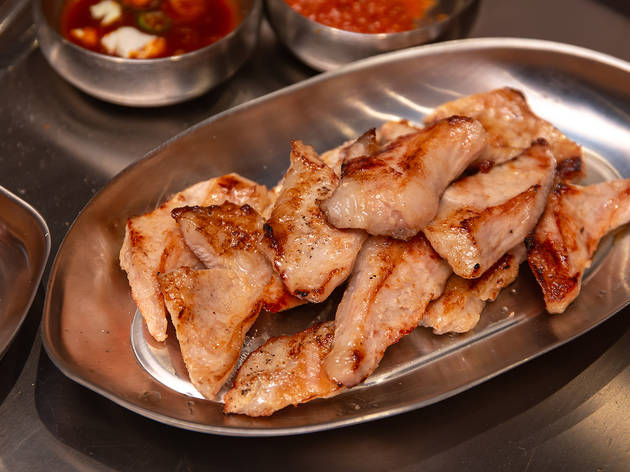 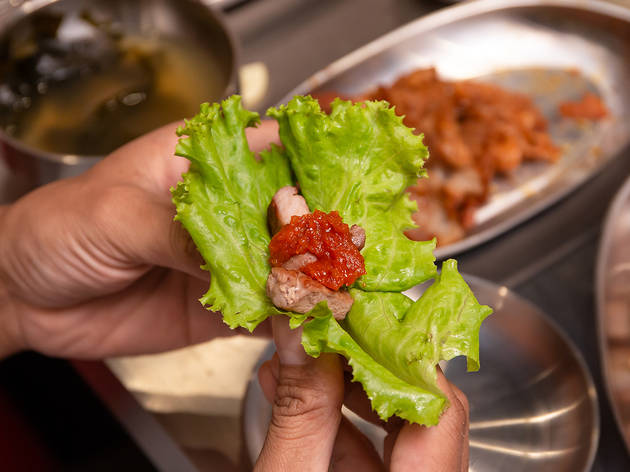 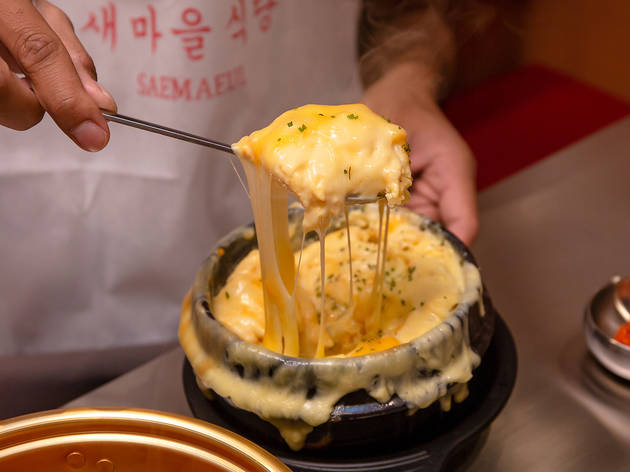 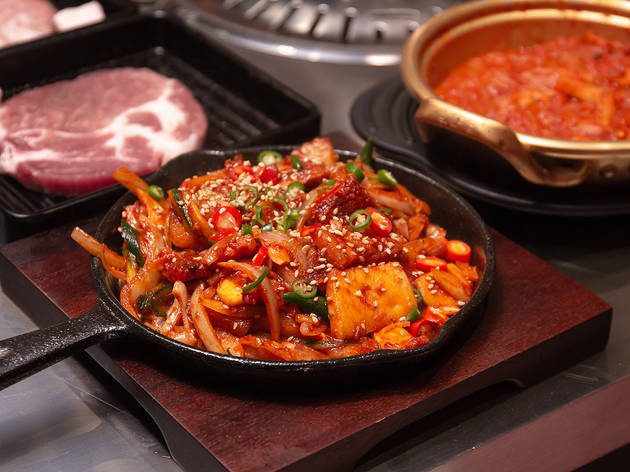 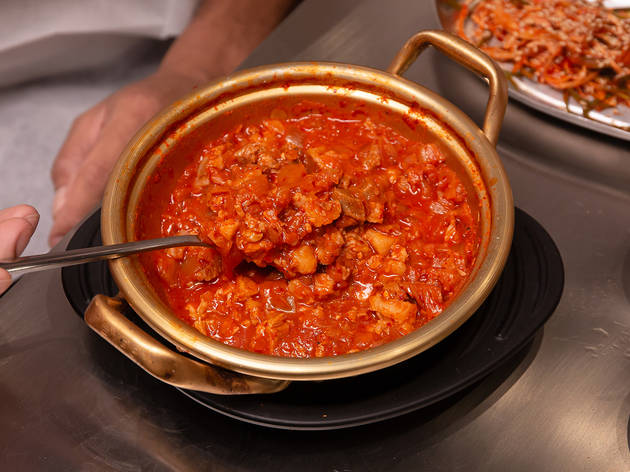 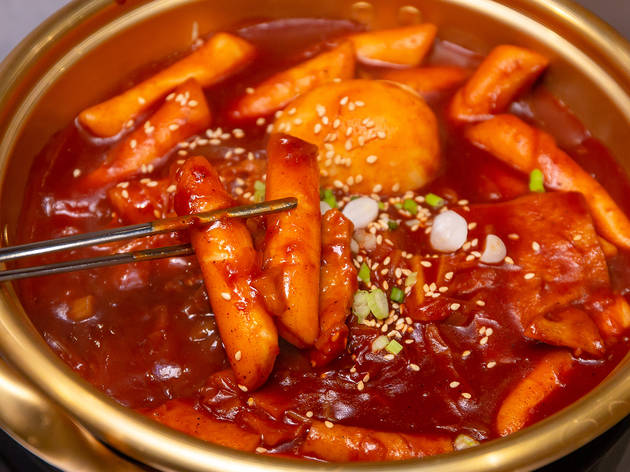 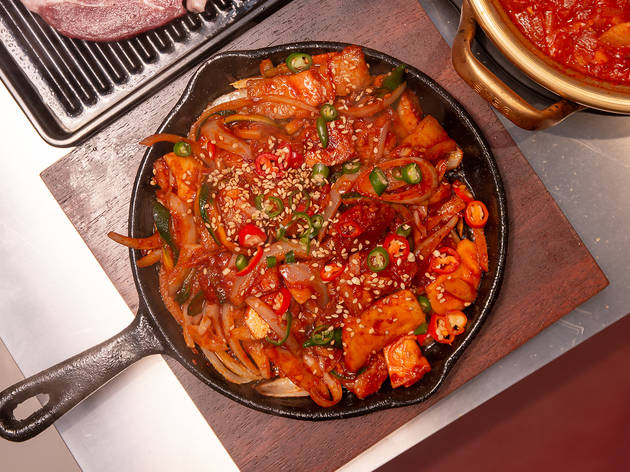 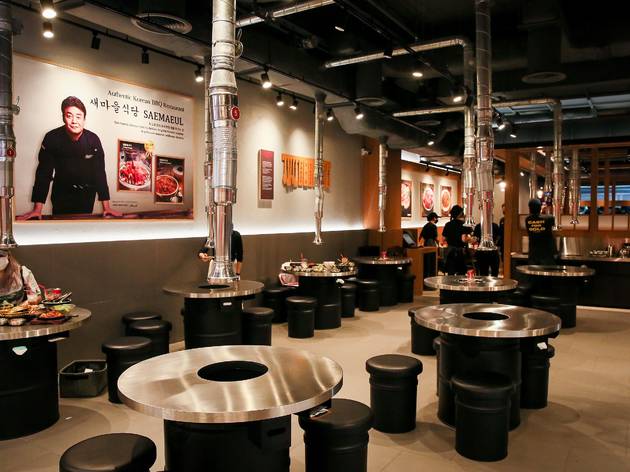 Here’s a bit of good news for Bangkok’s food lovers after rather gloomy times: Saemaeul Sikdang, South Korea’s top barbecue restaurant has arrived in the capital, opening its first branch in CentralWorld.

Anyone familiar with Seoul’s tourist-packed areas such as Hongdae must have seen, perhaps even eaten at, this barbecue spot. Popular among both locals and visitors, Saemaeul Sikdang attracts hungry crowds craving sizzling Korean bulgogi. But for those not familiar with the brand, it’s a massively popular chain run by Chef Jong-Won Paik, with over 123 branches across the globe.

Like the other Saemaeul Sikdang stores, the Bangkok outpost features a homey atmosphere and a line-up of delectable dishes, all meant to encourage a sizzlingly good time with friends and family.

The menu boasts signatures like Yeoltan Bulgogi (B290) or sliced pork that comes with either spicy Korean sauce or Korean soy sauce. Off-grill, you have Chilbun Dwaeji Kimchi (B280), a pork and kimchi “soup-erstar” that’s cooked for exactly seven minutes—supposedly the ideal time it takes for the meat to absorb the spicy flavors of the fermented side dish. A bowl of steaming hot rice completes your meal.

Some other dishes to look forward to include the intensely flavored Jeyuk Bukkeum (spicy stir-fried pork, B360), Cheese Gyeran Jjim (steamed eggs with cheese, B180), and other well-known Korean eats like bibimbap (rice bowl), tteokbokki (rice cake) and pajeon (Korean pizza).

Saemaeul Sikdang is located on the 7th floor (Beacon Zone) of CentralWorld. Due to restrictions, the restaurant can now only operate at a capacity of 14 tables. Reservations can be made via their Facebook page or LINE (@saemaeul.thailand), or by calling 09 2567 4585.