Instead of throwing a grand bash for its first anniversary, Wittayu Road’s much-loved Glasshouse@Sindhorn celebrated by introducing a new member to the luxury dining scene. Tucked away behind a discreet façade and heavy wooden doors, Saneh Jaan revels in the most authentic elements of Thai food culture. The interior design features a reinterpretation of a Thai pavilion during the reign of King Rama V, when Western culture began to reach Thailand. The names of the private dining rooms were bestowed by national poet, Naowarat Pongpaiboon, who also composed a series of poems to decorate the restaurant’s walls.

Saneh Jaan’s executives are real foodies who, for decades, have traveled around the kingdom to sample its greatest dishes. The menu reads like a credits list of time-honored classic Thai dishes. There’s nothing molecular, or faintly modern, here. Recommended dishes include the kaeng kiew waan (green curry), massaman curry and Chinese long beans from Ratchaburi stir-fried with shrimp paste, not to mention the muu palo tao jiew (stewed pork belly and eggs with fermented bean curd).

Only the sophisticated lounge area shows a hint of modern Thai design. The bar is tended by Sompong “Paa Pong” Boonsri, the cocktail master behind the three-decade success of the Mandarin Oriental’s Bamboo Bar.

Saneh Jaan is currently open only for dinner, yet it plans to soon serve up lunch to the area’s wealthy executives and diplomats. 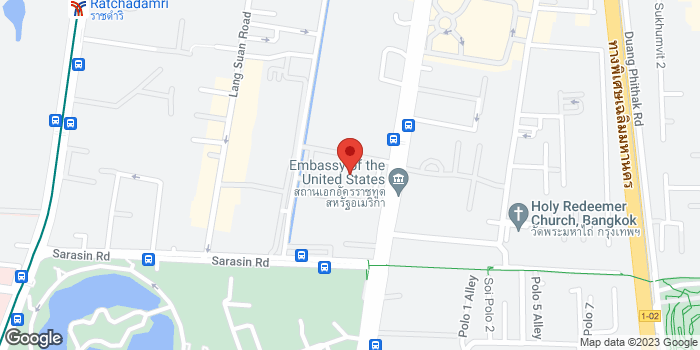