The first winner of Top Chef Thailand talks about her passion for local ingredients, home-based horticulture and her journey to becoming a full-fledged restaurateur

It took almost three years for Chudaree “Tam” Debhakam to put up her first dining establishment after she was crowned the first winner of Top Chef Thailand. And we realize why after visiting Baan Tepa. This, after all, is much more than your typical restaurant. And the woman behind it more than your typical chef.

Set in a large converted compound on busy Ramkhamhaeng, Baan Tepa is what Chef Tam describes a “culinary space.” Comprising a chef’s table restaurant, an open kitchen, a workshop space and a small garden where local greens and herbs are cultivated, Baan Tepa is the culmination of years of performing culinary experiments, setting up pop-up cooking events, meeting with local producers from various regions in the country and doing intensive research on Thailand’s many local ingredients.

"I like when people feel uncomfortable sitting next to strangers. I want my guests to have the experience of sharing and talking to other people. Food can be a medium that connects people from different backgrounds."

The restaurant serves a 10-course menu at a long communal table. “I like when people feel uncomfortable sitting next to strangers. I want my guests to have the experience of sharing and talking to other people, which is rare for Thais [when they go out to dine]. Food can be a medium that connects people from different backgrounds. It’s ok if they bash my food. At least, it starts interaction and conversation.”

Chef Tam was a sous chef at Blue Hill at Stone Barns in New York, an award-winning restaurant that takes the farm-to-table philosophy to heart. When she came back to Bangkok, she couldn’t find a restaurant that lived up to Blue Hill’s standards and philosophies so she planned to give up cooking for gardening, with a mission to supply Bangkok’s restaurants with organically grown produce. But fate intervened—Tam was selected to be on the first season of Top Chef Thailand and eventually won the title.

After the show, she honed her interest in Thai cuisine and local ingredients by traveling to different regions and meeting villagers and local farmers who taught her about their culinary culture and produce. “Thailand boasts many vegetables and herbs that offer distinct tastes and characters, not to mention medicinal benefits,” she says. She has since created her own small garden in the Baan Tepa compound where she grows vegetables that make their way into the dishes served at the restaurant.

"I hate when people ask what the concept of my food is. I say Thai but people would disagree with me. I cook Thai food but from a modern perspective. Why can’t the concept of Thai food progress just like other aspects of Thai culture?"

Through her cooking, Tam also hopes to educate people on the possibilities of greens that are usually deemed inedible. “Sometimes weeds that farmers get rid of can also be consumed as food. If we can prove that they are edible, that they are not pests and can exist with crops, then we won’t have to do away with them,” the passionate chef explains. “It’s a way to diversify our diet. It’s pretty boring to eat vegetables that we’re already familiar with.” “I hate when people ask what the concept of my food is,” Chef Tam continues. “I say Thai but people would disagree with me. I cook Thai food but from a modern perspective. Why can’t the concept of Thai food progress just like other aspects of Thai culture?”

Apart from providing guests with Tam’s vision of Thai cuisine, Baan Tepa is gearing up to be a space where people can learn and share their opinion on gastronomy and gardening. “Our world is coming to an end,” Chef Tam half-teasingly says. “I am currently interested in urban food space. We should be concerned about how everybody can have access to food in the future.” 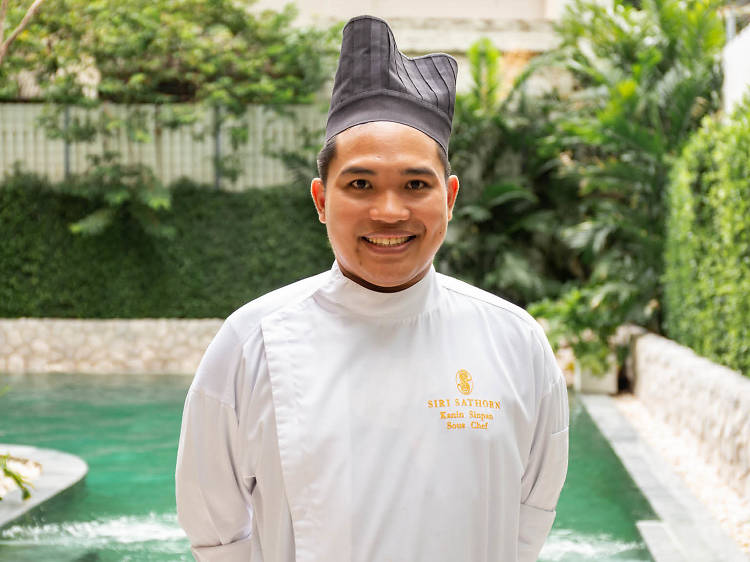 The demand of Siri Sathorn Hotel’s owner to recreate a tako (glutinous cake topped with salty coconut cream) that he had tried at Nahm drove chef Kanin Sinpan to delve into the long history of Thai royal court cuisine to find the right recipe. 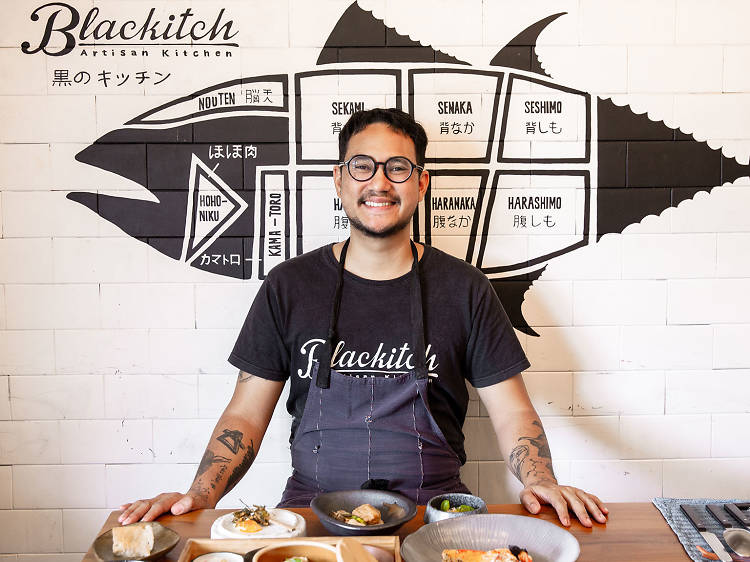 Chef Phanuphon “Black” Bulsuwan, founder and owner of Blackitch, the 12-seater restaurant on Soi Nimmanhaemin 9, is one of the modern trailblazers of the Chiang Mai food scene who is introducing local produce, either foraged or sourced from sustainable farmers, into his dishes. 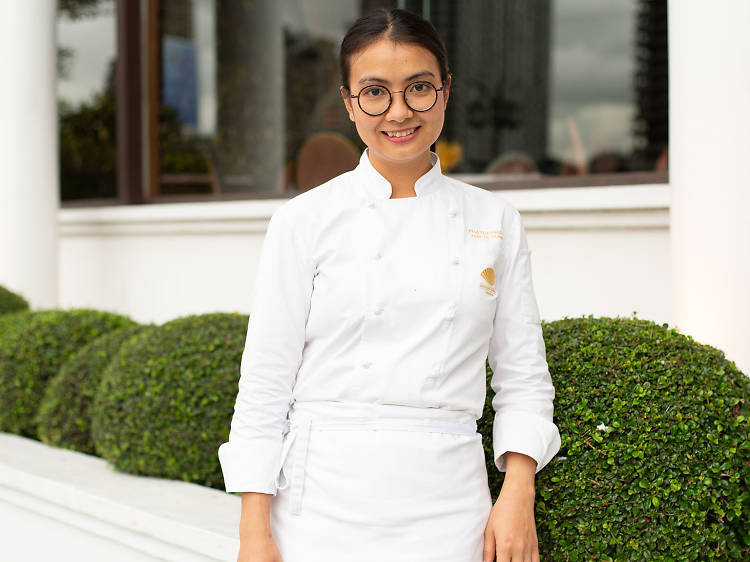