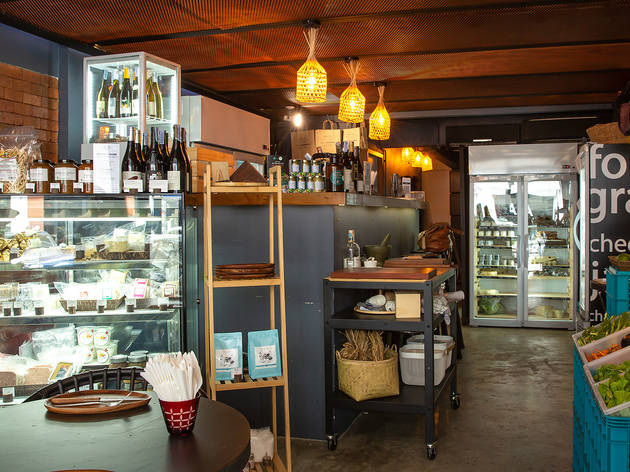 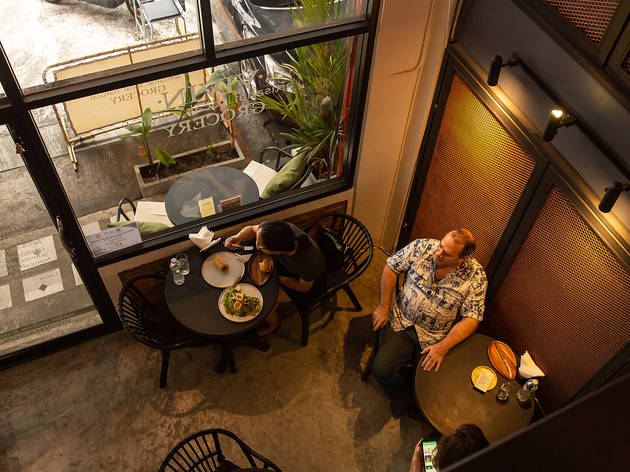 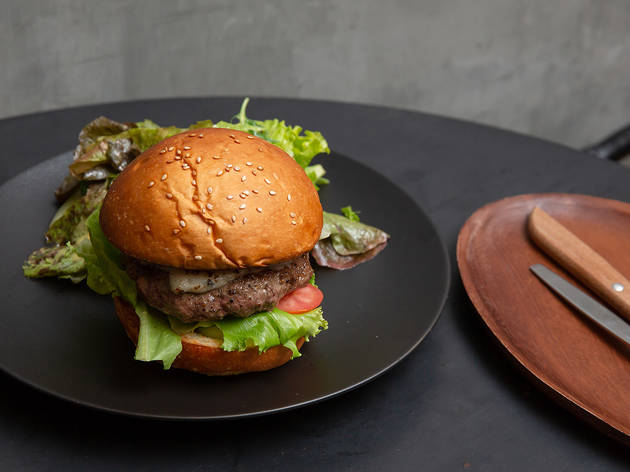 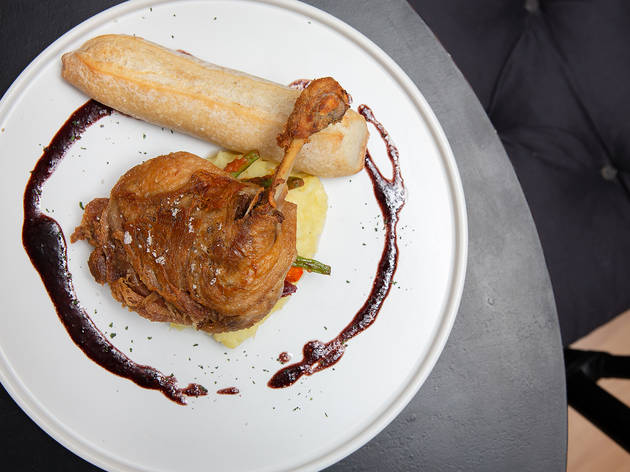 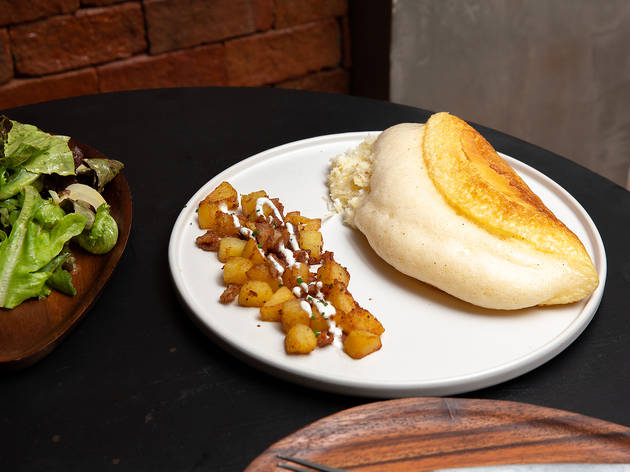 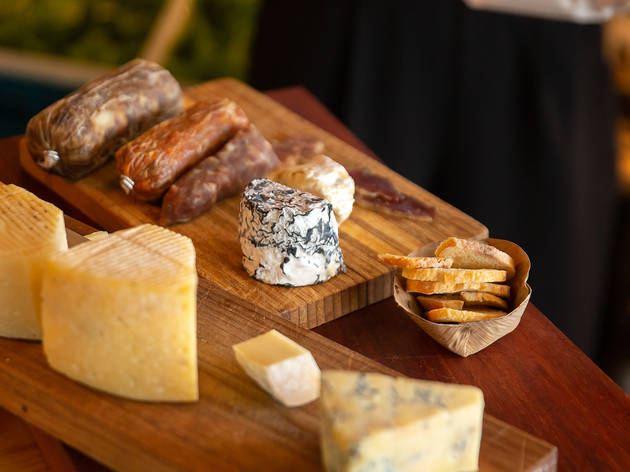 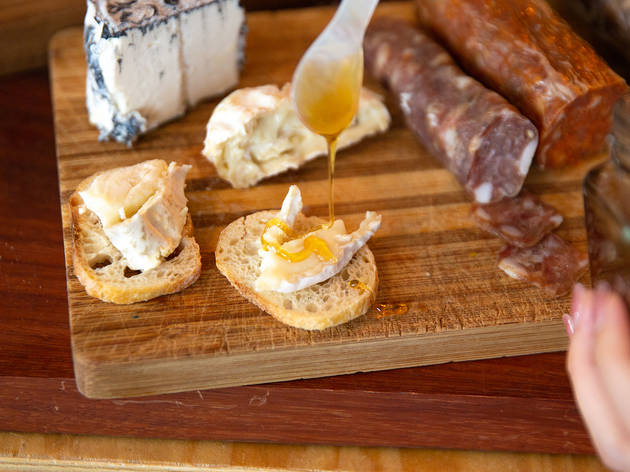 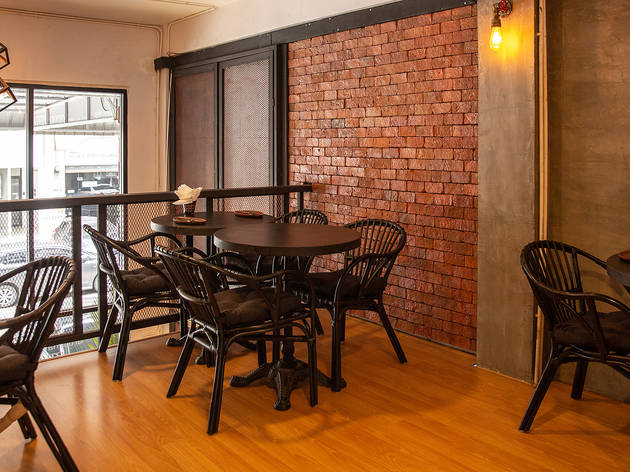 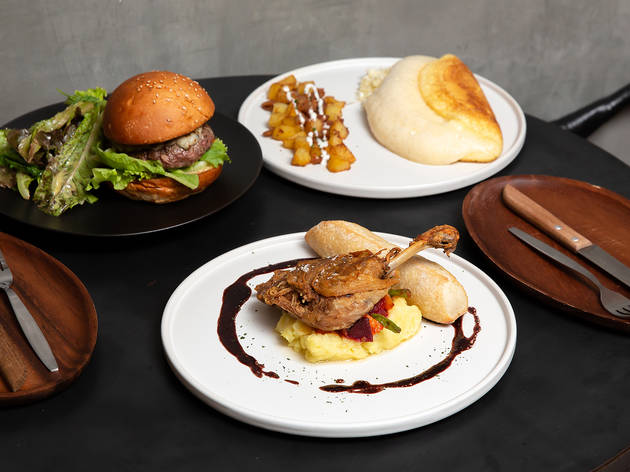 Bangkok residents have been showing more interest in buying local ingredients or products to support Thai farmers. It’s now easier to access these products, thanks to VIVIN, a grocery and restaurant that champions goods made by artisans across the country.

VIVIN Grocery was founded six years ago by Frenchman Nicolas Vivin, who originally wanted to promote homemade foie gras, based on his grandma’s recipe, together with local products from the many different provinces of Thailand. Nicolas first put up a pop-up store at the Bangkok Farmer’s Market, then expanded with shops in The EmQuartier and Central Chidlom.

Both shops closed and Nicolas and his wife, Samantha Proyrungtong, relocated operations to Ekamai Complex. The new VIVIN Grocery, apart from selling local ingredients, such as goat cheese from Chiang Mai and sausages made from local pork, and a curated selection of “made in France” products, now serves freshly-cooked fare made with the same products they sell in the store. Customers can now sit and consume their food or order French-style dishes, including duck confit (B380) where a duck leg is deep-fried in duck oil until it’s crispy on the outside, and served with mashed potatoes and bread.

We’re also huge fans of Blue Cheese Burger (B340), which is served with Thai blue cheese, a soft bun and a juicy meat patty, and of Fluffy Omelettes (B220 to B290), a bouncy Normandy-style omelette cooked with cheese of your choice: classic, goat cheese or artisanal cheese.

VIVIN has more offerings that are worth tasting, including baguette sandwiches, salads, steaks and beautifully made desserts.