Thailand's first Chinese restaurant that made it to the Michelin-starred roster is a well-deserved establishment with more to look forward to in the new year.

It took five years, since the initial launch of the Michelin Guide back in 2017, for a Chinese restaurant in Thailand to be awarded a star. Yu Ting Yuan, the Chinese dining room at Four Seasons Bangkok, holds this recognition, and it is well-deserved.

Helmed by executive Chinese chef Qiu Xiaogui, Yu Ting Yuan promises authentic, fusion-free dishes from the Canton region. But you just don’t come for the food, you come for the dining experience.

“Yu Ting Yuan is a destination restaurant. The way you see this restaurant is created by the whole atmosphere, from the art pieces to the water features,” Chef Qiu explains.  “No [other] Chinese restaurant in town has this kind of setting. The music, for instance, is curated from a playlist of non-traditional upbeat music.” He also refers to the 88-seat arrangement, a feature meant to enhance the restaurant’s good fortune.

Yu Ting Yuan’s commitment to “making the best dishes” extends to how it sources only the best ingredients from both local and international sources—abalone, dried seafood and cooking wine are imported from the mainland, while geese are sourced from Hong Kong and pork from Vietnam. This practice assures that the food’s authenticity is “not compromised”. Each dish is prepared in a simple manner, using traditional cooking techniques, which, as Chef Qiu explains, is in the true style of Cantonese cooking,

Expect classic seafood fare such as Lobster & Seafood Dumpling (B250), Braised Sea Cucumber with Millet (B1,850) and Supreme Fish Maw in Abalone Sauce (B1,450). The meat offerings boast the Signature Barbecue Selection (B640), which has roasted pork belly, crispy pork belly and barbecue suckling pig.

Those lucky enough to get a sought-after reservation after January 19 can indulge in new dishes such as Cordyceps Flower Mushroom Dumpling and Thousand-Layer Crisp Roll with Prawns. The latter is a moreish dish that reworks deep-fried spring rolls.

The updated menu will also include Deep-Fried Canadian Lobster with Steamed Egg White, and Wild Almond and Braised Winter Melon with Crab and Dry Scallops.

Some may question Yu Ting Yuan’s explosive debut in the Michelin Guide this year, but we assure you that its star was rightfully awarded. The restaurant excels in all aspects—it offers great food, great vibes and great service. 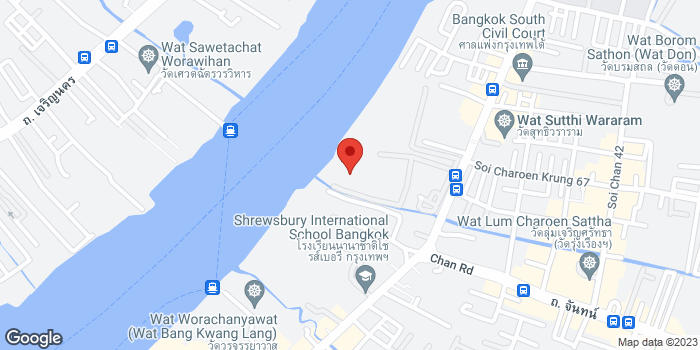