From July 3 to August 7 the grounds at Montjuïc Castle turn into the city's favourite outdoor cinema, showing a selection of top feature films, accompanied by short films, concerts and a picnic area

Every year Barcelona anxiously awaits the start of this summer classic in the city, the open-air film festival at Sala Montjuïc. If it sounds idyllic, well, it's because it is: a great selection of films (classics and current) showing in one of the most beautiful and historic places in town, with live music before the screening, as well as short films, and if you want you can bring your own dinner and snacks or grab something from the picnic service offered on-site. And if your Spanish is a bit rusty, don't worry – all but two of the 16 films in the programme are in English with Spanish subtitles, or in Spanish with English subtitles.

Bring a blanket or portable chairs to make the night as comfortable as possible, and if you don't have chairs or forget to bring them, you can rent lounges for €3 each. There's also a free shuttle bus service from Plaça Espanya, in front of the Tourist Information Point. The shuttles head for the Castle at 8.25pm and 9.30pm and back to Plaça Espanya once the film is over. (Please note that pets are not allowed.)

This year's edition kicks of with the award-winning Spanish film (with English subtitles, mind) 10,000 km and an exclusive concert by the trio of Joan Colomo, Joan Pon and Mau Boada. The festival also brings titles such as Cinema Paradiso, Reservoir Dogs, Her and The Big Lebowski, among others. Read on for the full line-up. 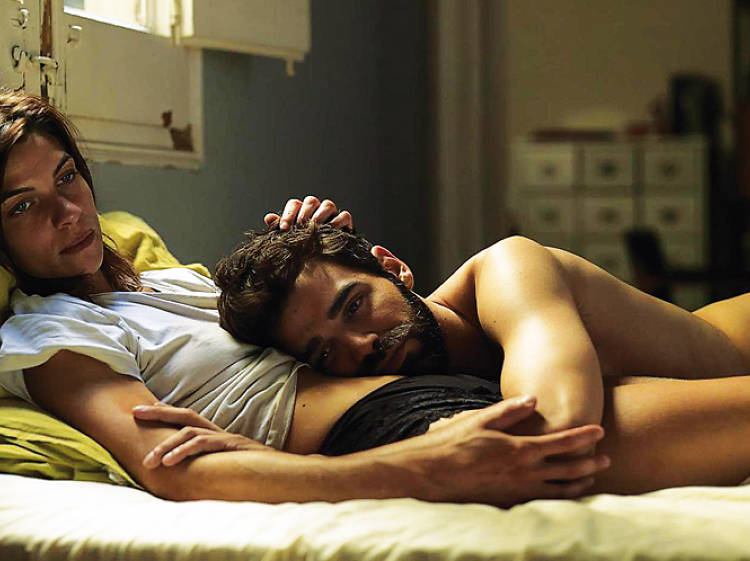 The Sala Montjuïc opens its season in the Fossat de Santa Eulàlia with the screening of this contemporary love story with just two actors that shows a sign of our times: long-distance love in the midst of the era of globalisation. Before the film there will be an exclusive concert with the trio made up of Joan Pons, Joan Colomo and Mau Boada (8.45pm). 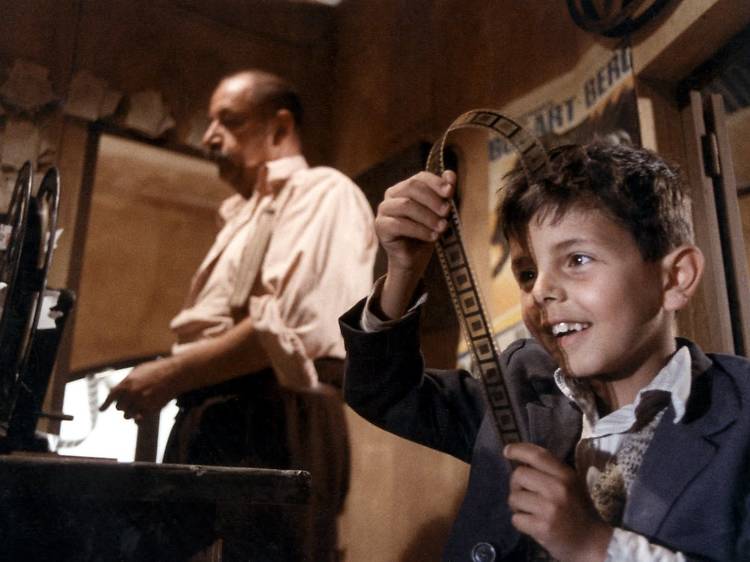 This film is a beautiful love letter to the world of cinema, with which Guiseppe Tornatore paid tribute to small-town cinemas and dreamers who fell in love with the silver screen as children. Winner of a Best Foreign Language Film Oscar, an with a moving soundtrack by Ennio Morricone. (Read the Time Out review.) Before the film there will be a jazz session with the Natsuko Suga Group (8.45pm). 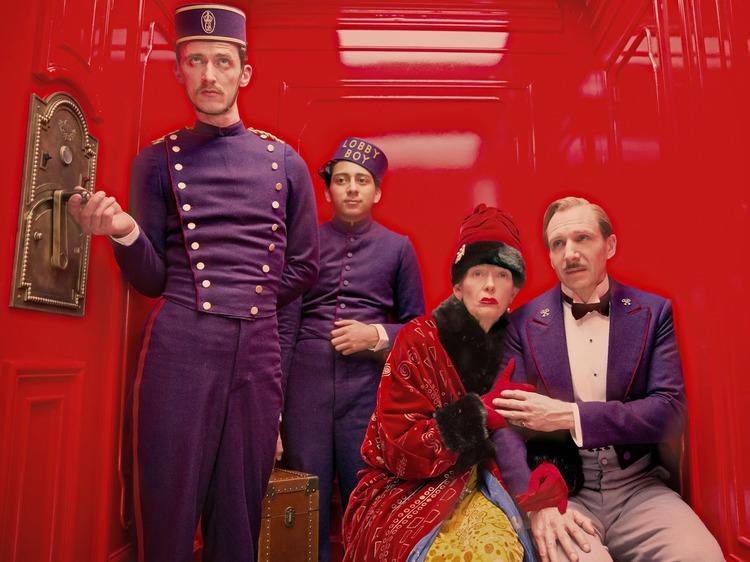 The tales of Stefan Zweig inspire the intersecting stories in this hotel. The artistic direction practically gives the film an air of a children's tale populated by peculiar characters. (Read the Time Out review.) Before the film, you can take in Eastern jazz from the Alán Chehab Quartet (8.45pm). 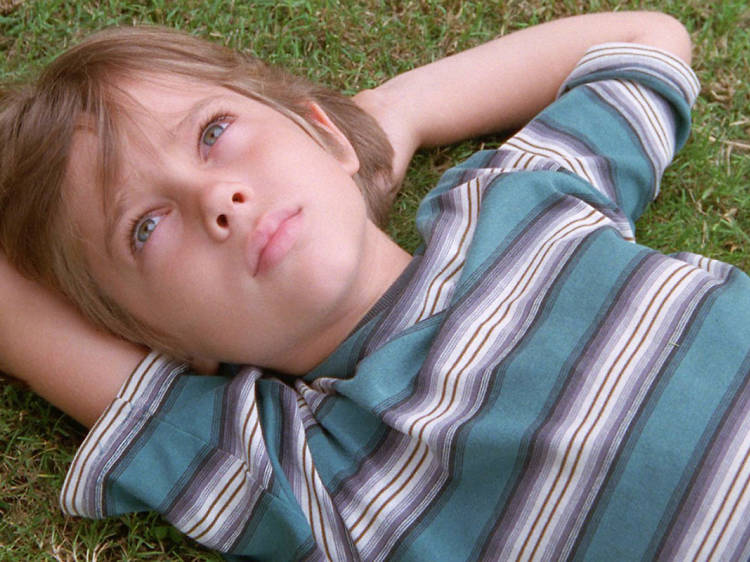 Richard Linklater filmed this story over the course of 12 years, his camera capturing the real-time evolution of the actors playing a divorced couple and their kids, who we get to see growing up. It's an epic masterpiece full of life. (Read the Time Out review.) Before the film there will be a swing music session with Saphie Wells & The Swing Cats (8.45pm). 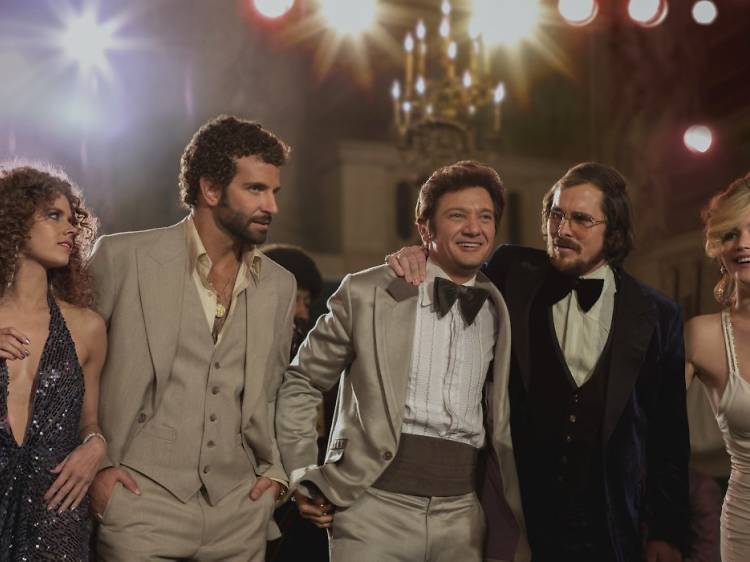 A tale of intrigue, fraud and excess in 1970s New York, where Irving Rosenfeld, a brilliant hustler, and Sydney Prosser, his seductive patner, end up having to work for an FBI agent, who unwittingly drgs them into the dangerous world of New Jersey politics and mafia. (Read the Time Out review.) Before the film is a jazz concert with the Marc Martín Quartet (8.45pm). 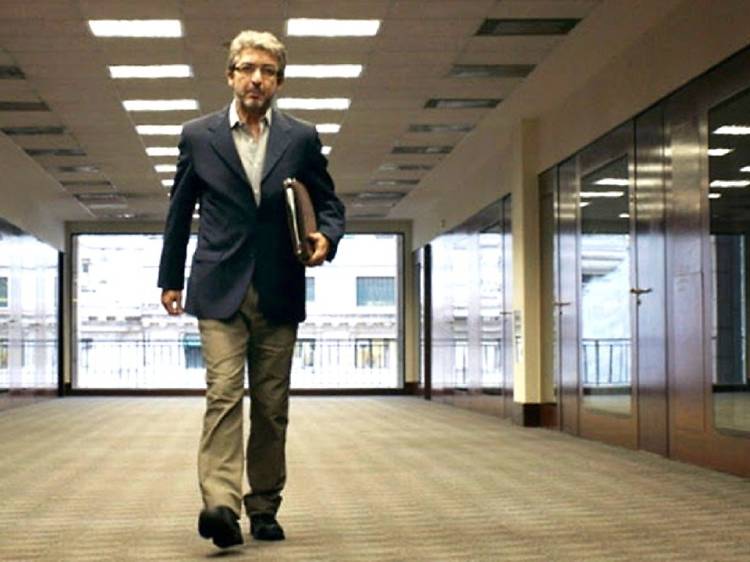 The beast in all of us is what comes to the surface in the six stories in this film brought to us by Damián Szifrón – stories in which violence is a constant and where life stuff happens with the most poignant and corrosive humour. The formula works, and that been proven not only by the awards the film has garnered (including an Oscar nomination for Best Foreign Language Film) but also the laughter from the audience at every screening. (Read the Time Out review.) Catch local band Barnouche with a manouche jazz performance before the film (8.45pm). 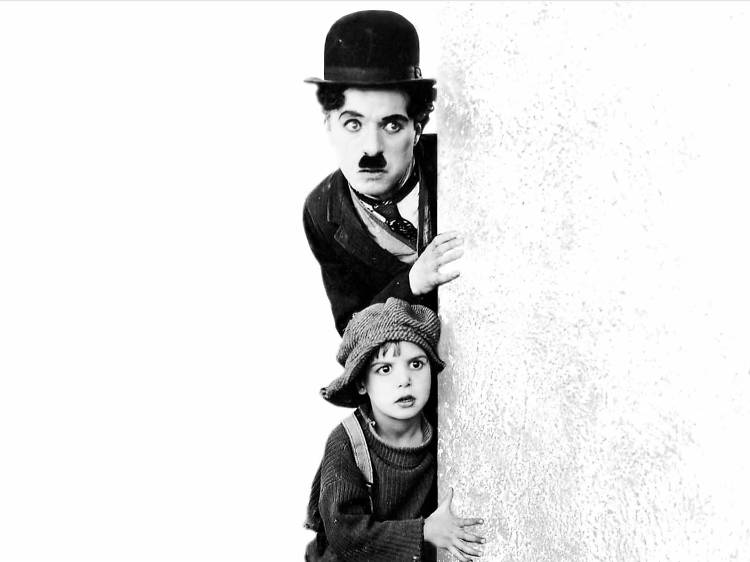 This special night is a film-concert with the screening of Charlie Chaplin's 'The Kid' and an original score composed by Carles Robert and performed by the Catalan Chamber Orchestra. In this first feature film by Chaplin you can already see the characteristics of the bulk of his work: emotion and sentimentality meet humour – in other words, the mix of melodrama and comedy. Before the film there will be a jazz session with Clara Luna and Andreu Zaragoza (8.45pm). 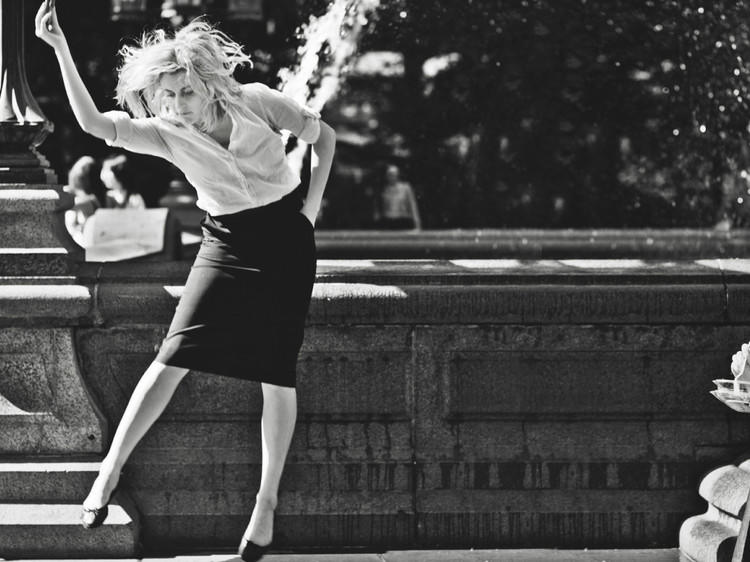 Frances lives in New York, though she doesn't really have an actual place to live. She's an apprentice in a dance company, though she's not really a dancer. She has a best friend called Sophie, though they've grown apart and don't speak much. She wants so much more than she has, but she enjoys life with an inexplicable joy and lack of worries. This is an indie fable of youth, friendship, ambition, personal goals, loyalty and optimism above all in the mumblecore style inherited from Woody Allen and Nouvelle Vague. (Read the Time Out review.) Before the film you can take in a live jazz performance with Rubén Fernández, Andreu Zaragoza and the Zamak String Quartet (8.45pm). 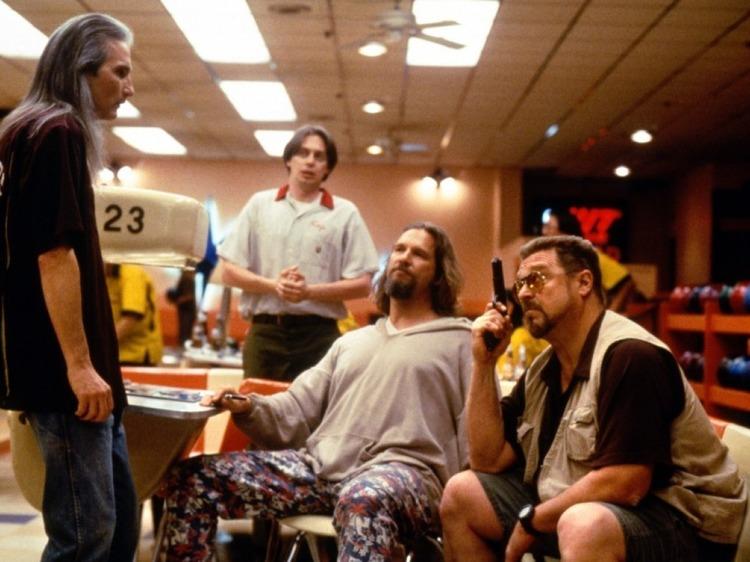 One of the funniest and most surreal films from the Coen brothers, who created the the character of The Dude inspired by the independent promotor who helped them distribute their first film, 'Blood Simple'. The Dude, lazy good-for-nothing who doesn't do much more than hang out with his friends at the bowling alley, is mistaken by a couple of thugs for millionaire Jeff Lebowski, with whom he shares only a surname. After they pay him a visit, he decides to go in search of the millionaire to set things straight. The latter makes The Dude a proposition: if The Dude can get the magnate's wife back, he'll be well-compensated. Before the film is a manouche jazz concert with Acoustic Guiri Explosion (8.45pm). 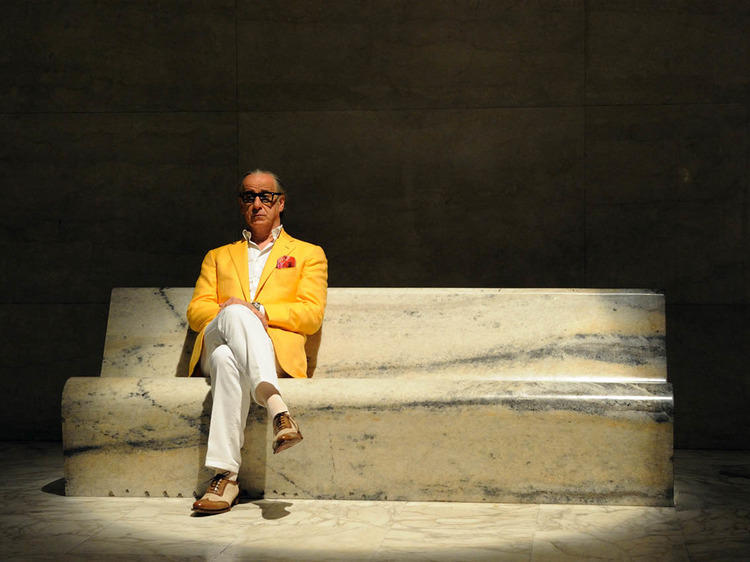 Through his unforgettable creation of the seductive character of Jep Gambardella, an experienced journalist, Toni Servillo guides us through a frivolous, decadent Rome populated by a range of empty high-society types. Sorrentino is working under the clear influence of Fellin, specifically 'La Dolce Vita', and, according to the signs of the times, he gives us a postmodern aesthetic loaded with a powerful emotional and critical content. The film received, among other awards, an Oscar, a Golden Globe and the award for Best European Film of the Year. (Read the Time Out review.) Before the film you can enjoy live jazz from Llorens Eva & Manu Moreno (8.45pm).