Slide into their DMs to order from these culinary innovators. 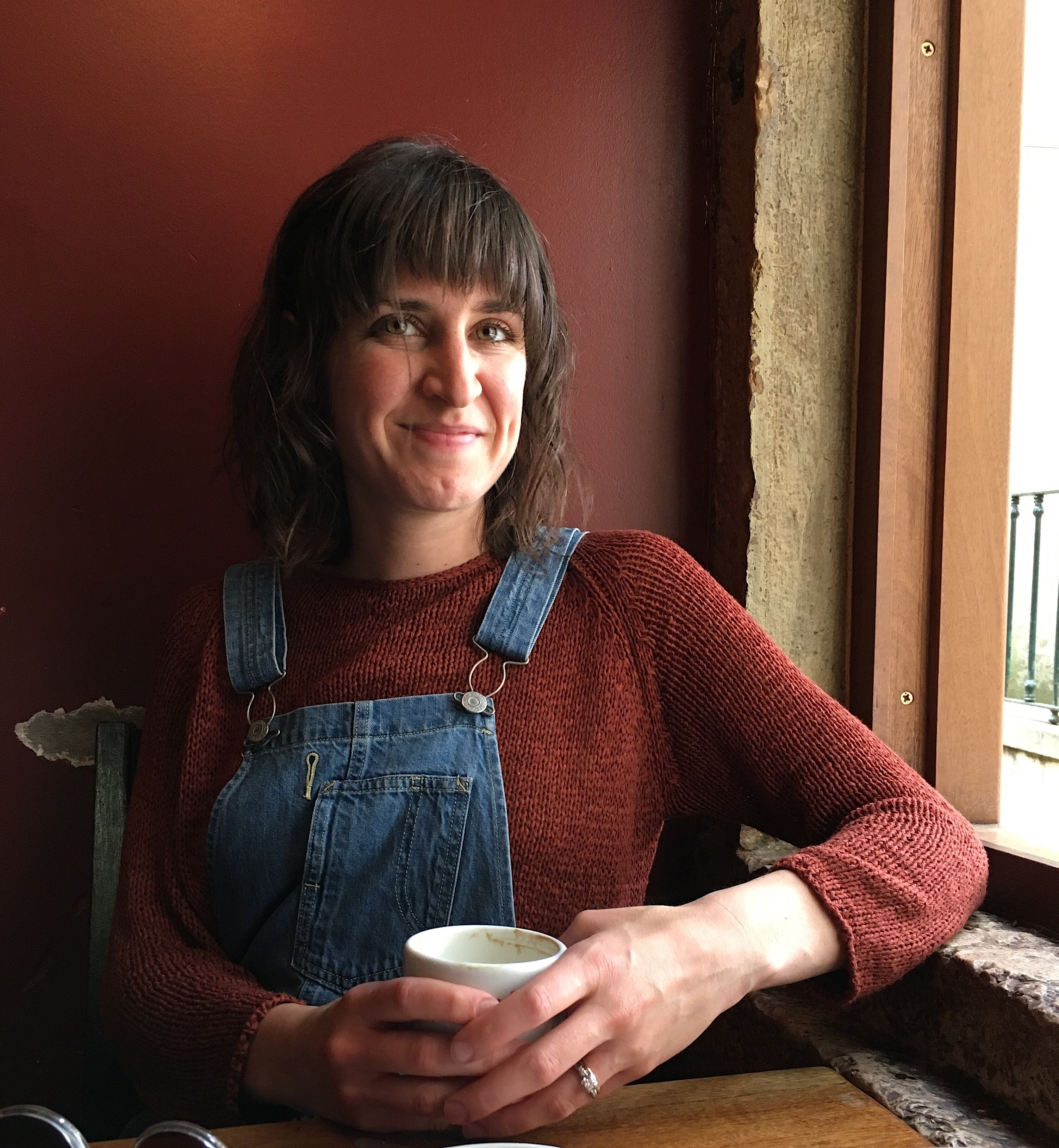 If you ask Henry Cai, the chef behind takeout startup @3LittlePigsChi, to divulge how he prepares his char siu-style Chinese barbecue pork, he smiles and hesitates—visibly conflicted between safeguarding a treasured recipe and disappointing you. Cai’s barbecue pork is succulent and satisfyingly toothsome, glossed in sticky-sweet sauce with tang and warming depth. He learned how to make it from his dad, an immigrant from Guangzhou, in Southern China, and chef turned jeweler who in turn learned from a Chinese si fu (master).

“Chinese cooks my dad’s age (he’s 68) are really protective of recipes; my mom doesn’t even know how he makes it,” Cai tells me. With that he relents, just a little. “Traditionally, Chinese pork is more dry. I add more sauce, because that’s how I like it, and that’s how Americans eat barbecue.”

Cai was scouting locations to open a Chinese barbecue restaurant around his native Bridgeport when COVID-19 ground those plans to a halt. Not long before, he’d started posting pictures on Instagram of his scratch-made dishes under the @3LittlePigsChi moniker.

“My friends were like, ‘Lemme get an order—I’ll pay for it,’” he says. “Some friends, without permission, started telling people, ‘My buddy is doing this.’ Then suddenly, random people started messaging me for orders.”

Thanks to ever-sleuthing food writer Titus Pullo, I became one of those random people, DMing a stranger for a pound of lacquered pork nubs and 10 juicy pork potstickers with thick, chewy wrappers edged with crunchy sear for pickup in Chinatown.

Lily Wang, a partner at Nine Bar Market, a carryout food and cocktail pop-up that operates mainly through Instagram, similarly marvels at how Chicagoans have taken to ordering food on social media like jewelry on Etsy.

“In the beginning, I was really worried about how our model would work and if people would feel weird ordering food off Instagram, taking it home and eating it,” says Wang. “It’s been really eye-opening seeing everyone be so accepting and adaptive. I mean, I’ve bought all kinds of random food on Instagram, including ice cream.”

Wang, a bartender at Estereo in Logan Square, and boyfriend Joe Briglio, beverage director of the West Loop’s Blind Barber, have long envisioned opening a cocktail bar on the edge of Pilsen and Chinatown, where they live. Over the past few years, they’ve hosted Chinese New Year pop-up events at Moon Palace, the stalwart Chinese restaurant owned by Wang’s parents. But when they found themselves furloughed, quarantined and ordering far too much carryout, they evolved the brand into a takeout installation they could prep during off hours at the restaurant.

Nine Bar homages the simple, delicious food sold in Japanese convenience stores that Briglio and Wang fell in love with while traveling there. Each week, Wang and Briglio release a limited menu on Instagram for weekend pre-order, featuring entrées like eggplant donburi and crispy pork katsu sandwiches with kewpie mayo, plus beloved Japanese packaged snacks and inventive bottled cocktails like clarified milk punch with rum, coconut milk, pandan, and pineapple and lime juices.

Friends made up the bulk of initial orders, but word spread quickly, helped by a community largely confined to screens. “We’re seeing a lot of new business, including a few people we didn't know prior who’ve become regulars, which is so encouraging,” Briglio says.

As orders have swelled to 60 sandwiches over two days, they want to scale up production with a ghost kitchen-type model, and find a third-party delivery provider to ease the burden on this two-person operation—always with the overarching goal of keeping their side hustle “joyful.” For now, while the hospitality industry and city remain gripped by the virus, the bar will wait.

Cai’s plans are a bit more concrete: He’ll ramp up his restaurant location search again in the fall, aiming to open his eatery for limited service come midwinter. In the meantime, he continues expanding his menu with dishes like orange chicken, crispy-skinned roast pork belly and egg rolls.

He’s prepared to take ongoing heat from his dad about oversaucing his ribs, knowing he has his blessing to take his passion project full time during this extraordinary year. He quotes a phrase his dad often repeats: “Find something you can do for the world that people will enjoy, and you will find happiness. Money isn't going to bring everything. Trust me, I’m (almost) 70.”