We compiled the top restaurants in Uptown. We gave you a list of bars that ran far deeper than just Green Mill. We told you where to shop in the neighborhood beyond Target, and let you know that cheap eats means more than the new Sonic. Frankly, there's a lot to do in this overlooked stretch of Red Line territory. It could take days if not weeks to check off everything on those lists. So we made it even easier for your one-day trek to Uptown and Argyle with a to-do list of the essentials. Here are the 10 best things to do in Uptown.

RECOMMENDED: Our complete guide to Uptown 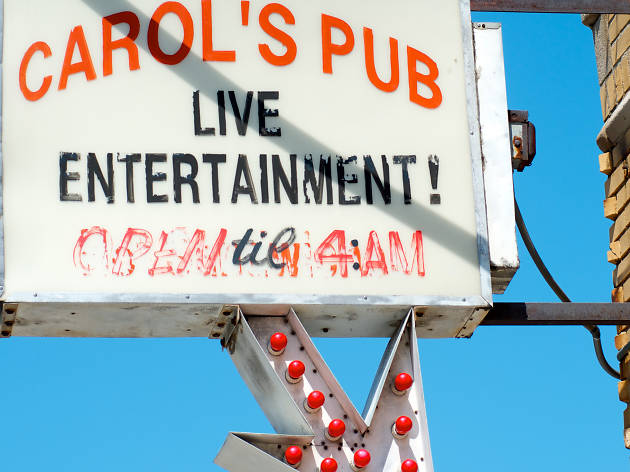 A honky-tonk in Sheridan Park with $1.50 domestics on Mondays, country & western karaoke on Thursdays and the house band Diamondback on weekends, featuring sassy little Reba singin’ and strummin’ rhythm with a darn good gee-tar picker on lead. A pool table in back, greasy grill turning out late-night burgers and Hank-filled jukebox round out the grit fest. 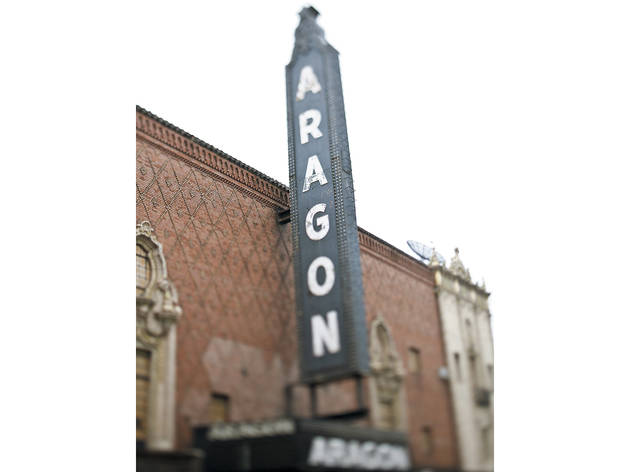 This beautiful, ornate and capacious space opened as a ballroom in 1926. These days, though, it serves as one of the biggest music venues within the city limits. The 4,500-capacity room hosts acts such as The National, Lorde and deadmau5. 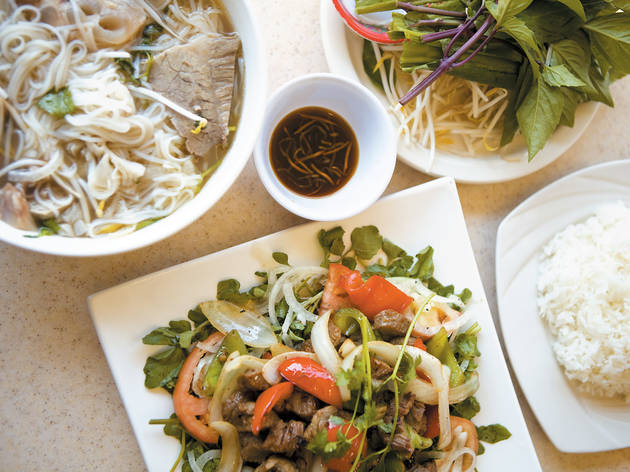 Known as Tank to Anglos, this spot is the answer for indecisive diners wandering Argyle Street. For Vietnamese-food pros, authentic picks are done well; for novices, the staff is apt with both English and suggestions. Pho is among the best around. 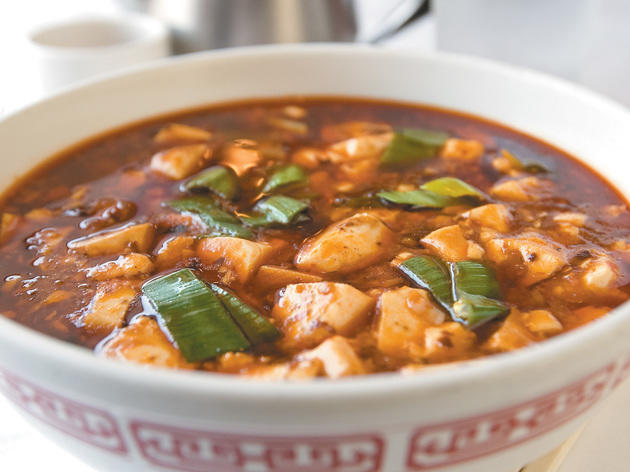 For the uninitiated, Lao Sze Chuan is the one that started it all, the restaurant that marked chef and restaurateur Tony Hu’s emergence, the city’s standard-bearer for Szechuanese food (in all its chili-oil and peppercorn glory). It was the first—and so far, only—restaurant that Hu, who immigrated to the United States in 1993, carbon-copied, opening satellites in Downers Grove and Connecticut. This was before the Great Tony Hu Chinatown Conquest of the Late Aughties, which brought Lao Beijing, Lao Shanghai, Lao Hunan, Lao You Ju, Lao Yunnan and Lao Ma La. 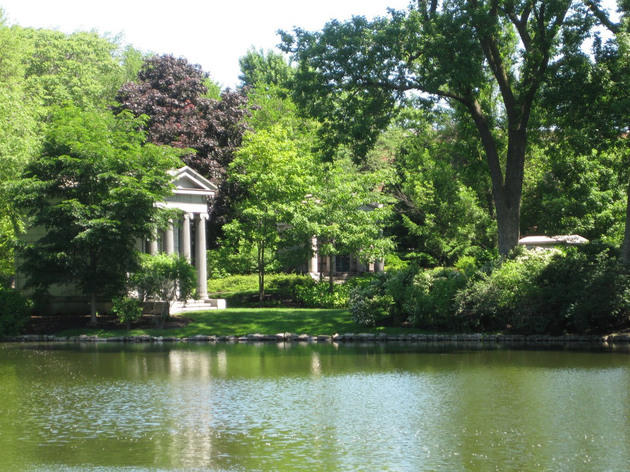 Since 1860, the Graceland Cemetery has been the final resting place for numerous famous Chicagoans. Pay respect to Roger Ebert, city planner Daniel Burnham, boxer Jack Johnson, the brother of Charles Dickens and many more. 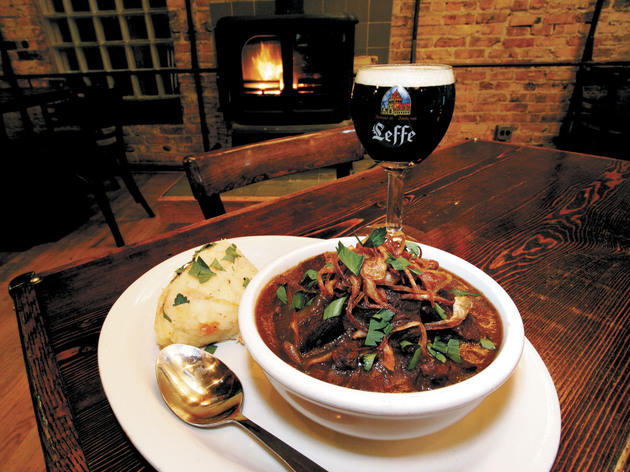 Thought this was just a bar to belly up to with a Belgian brew in hand? One bite and you’ll know there’s much more. Our perfect night involves sampling the drafts at the bar while slurping down the famous ale-steamed mussels. Beer geeks know this is the place in town to school their palate on craft brews. 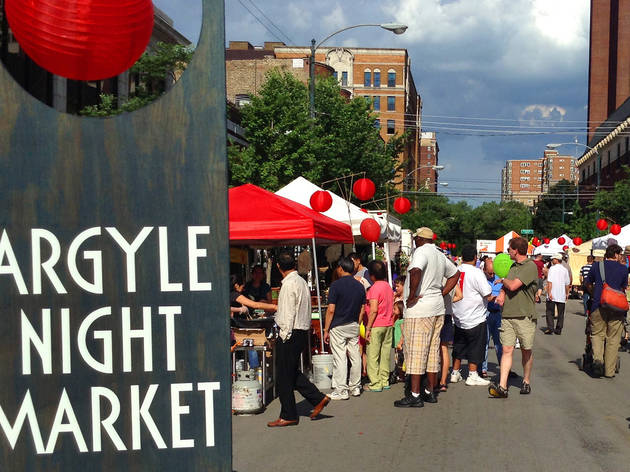 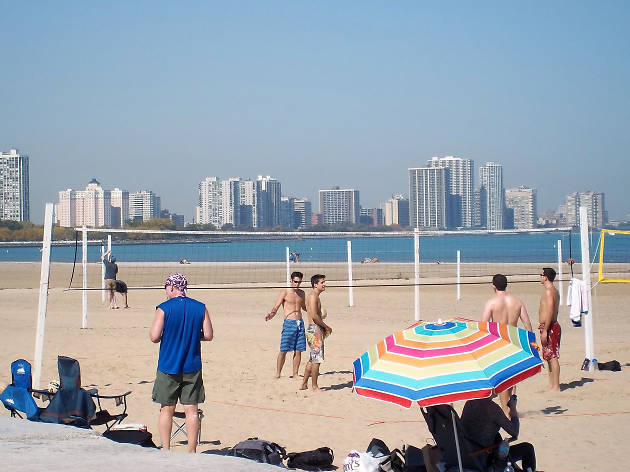 A fenced-off dog area at this neightborhood beach provides a place for your pooch to run around. Elsewhere, visitors can play volleyball, sit under an umbrella or enjoy the free wifi. Amenities: concessions, kayak rentals, watersports rentals, restrooms, life guard first aid station. 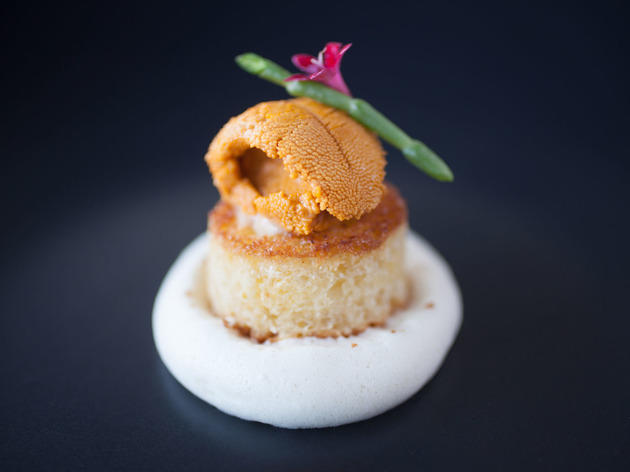 It’s BYOB. It uses a ticketing system and each ticket costs $203.68*. That includes taxes and service, but it’s pricey. And worth it. Jake Bickelhaupt is one ballsy chef. 42 Grams follows Elizabeth and Fat Rice as the latest underground restaurant turned brick-and-mortar spot. It’s like Schwa and Goosefoot in that it’s a small neighborhood spot and it’s BYOB. But the voice coming out of the kitchen is inventive, personal and fresh. 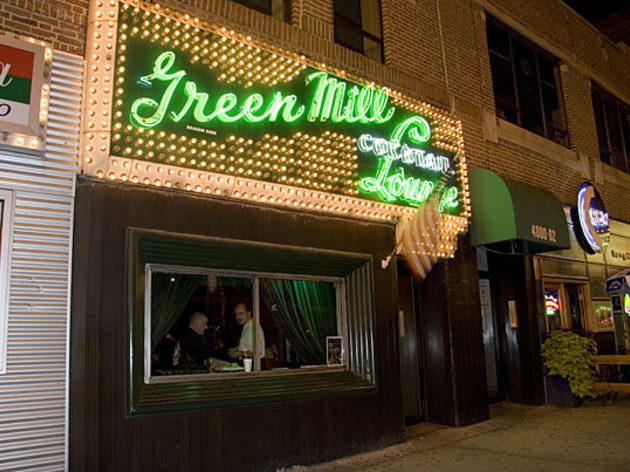 Al Capone and other gangsters used to hang here in the 1920s, but these days it’s all about the music. Owner Dave Jemilo, who returned the club to its original luster in the 1980s, books smart bebop and mocern jazz with a discriminating ear.