Wrigleyville has a reputation. Well, it's more of an odor. Because of the Cubs, the stretch of Clark Street near Wrigley Field is riddled with bars and partiers. Think of it as Chicago's neverending Mardi Gras. That being said, there is still culture to be found in the neighborhood. One of the city's best rock venues and best dance clubs is just a home-run's distance from the stadium. There are also some good cheap eats to be found beyond bar food and hot dogs, including British and Thai. So don't be afraid: Explore Wrigleyville. Just try to visit when the Cubs are on the road.

What to do in Wrigleyville 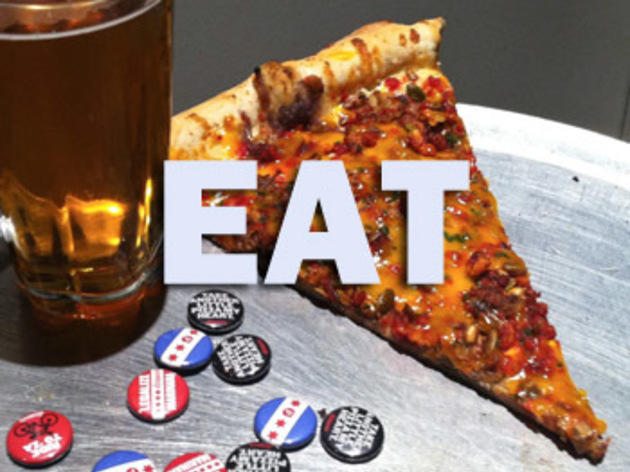 The best restaurants in Wrigleyville

Whether you need to refuel after hitting the bars or want to grab a bite before or after the game, you've got dining options 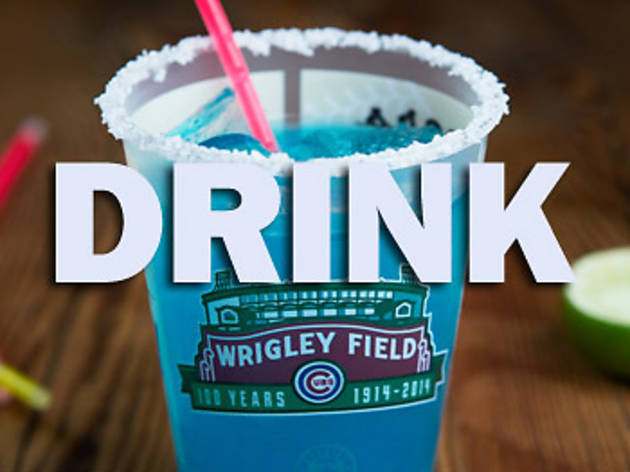 The best Wrigleyville bars to watch the Cubs 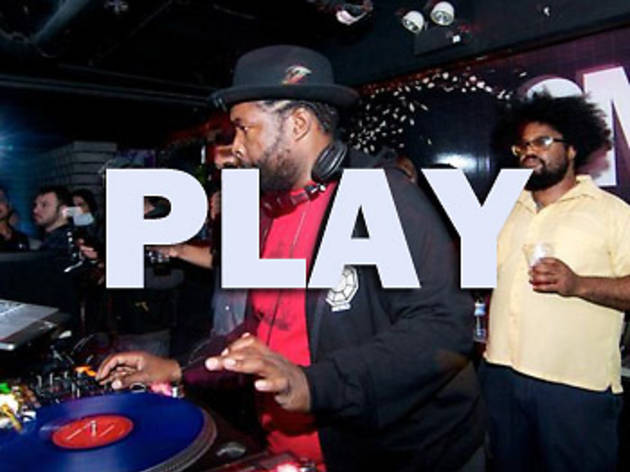 Things to do in Wrigleyville

It's not all baseball and bars. Check out killer music at Metro and Smart Bar, walk in a park or take in top theater. 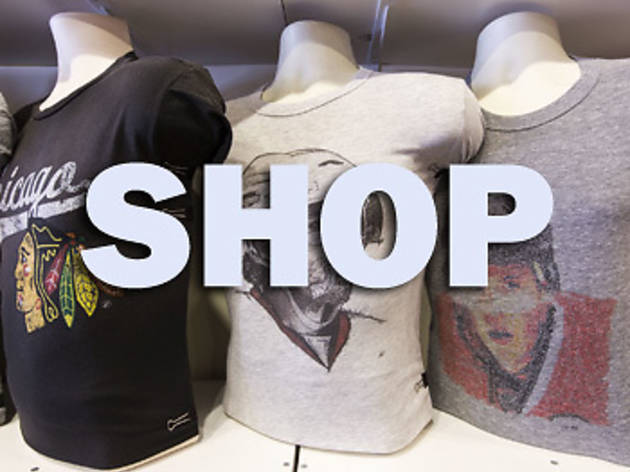 Where to shop in Wrigleyville

The home of the Cubs boasts some hidden shopping gems, including, yes, some fan shops 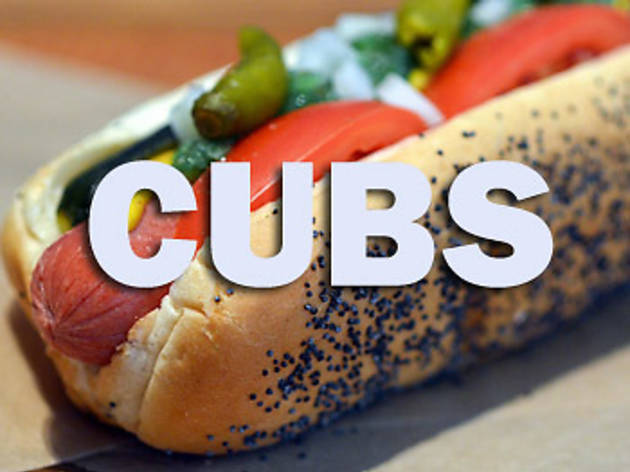 Everything you need to know about spending time on Clark (the street, not the mascot) 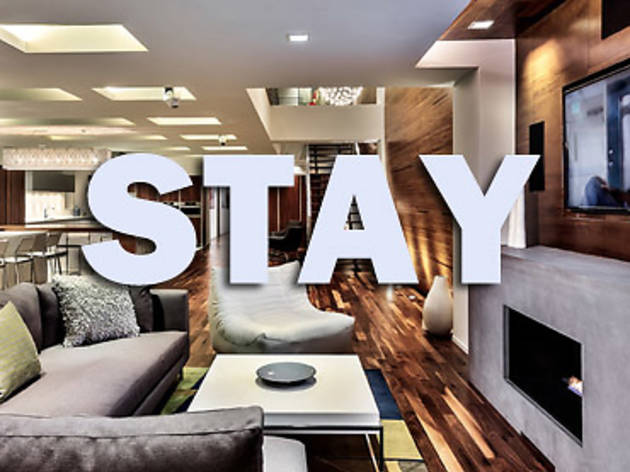 We get it: You've come a long way to see the Chicago Cubs play at historic Wrigley Field, and heading straight home after the game is kind of anticlimactic. After all, there are great sports bars to check out in the area, Chicago restaurants to dine at (once you've had your fill of ballpark hot dogs) and beautiful Chicago beaches nearby where you can spend a lazy day. So extend your Wrigleyville visit to a long weekend by staying at these hotels near Wrigley Field. RECOMMENDED: Our complete guide to Wrigleyville