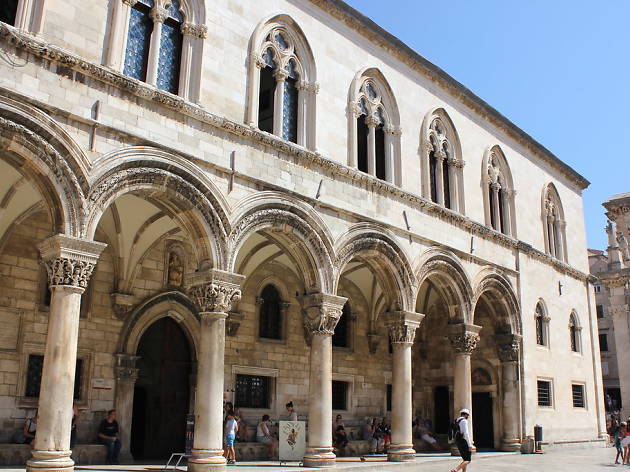 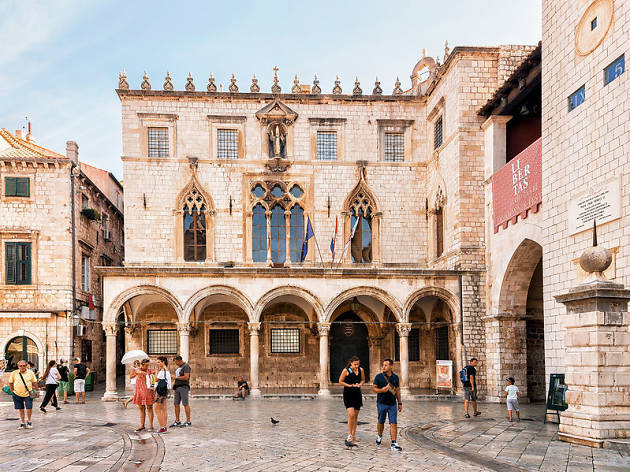 The attractive, 16th-century former customs house and Ragusa mint is used to house the extensive state archives. Several rooms off the arcaded groundfloor courtyard are used to display photocopies of the archives' most treasured historical documents. A small room opposite the ticket office holds the Memorial Room of the Dubrovnik Defenders. Covering the 12 months from October 1991 (although keen to point out that isolated attacks continued until the summer of 1995), the exhibition contains portraits of the 300 defenders and civilians who died during the siege and the tattered remnant of the Croatian flag that flew atop strategic Mount Srđ. 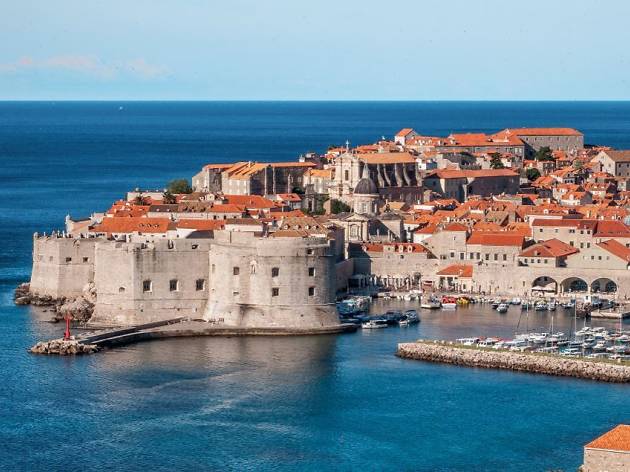 The easiest and most popular itinerary for visitors to Dubrovnik is the stroll around its fortifications. It also should be the first, as it allows the newcomer to get their bearings and gain an appreciation of the scale of this intricate jewel, and the skill of those who designed and constructed it. You also get breathing space from the high-season masses below. This is an elevated promenade and history lesson in one. The main entrance and ticket office is by the Pile Gate – having scaled the steps, you can set your own pace, taking an hour or an entire afternoon. Dubrovnik Walks is an agency offering walking tours of the City Walls run by knowledgeable locals. 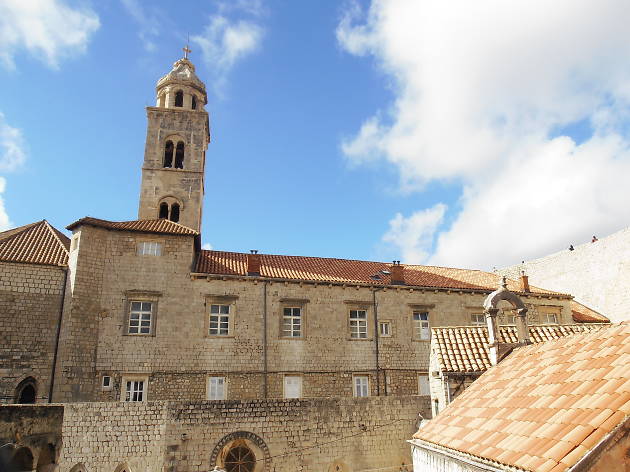 Between the Sponza Palace and the Ploče Gate, this monastery is best known for its late Gothic cloisters and late 15th-century paintings of the Dubrovnik School in the museum – in particular masterpieces by Nikola Božidarević, including his Our Lady with the Saints. On the walls of the monastery church are a beautiful wooden crucifix by Paolo Veneziano from 1358 and a painting by renowned fin-de-siècle artist Vlaho Bukovac from Cavtat, The Miracle of St Dominic. 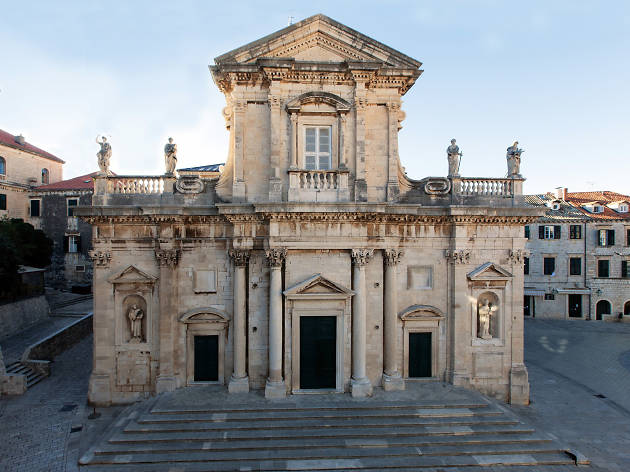 The original church, allegedly funded by Richard the Lionheart in recognition of the local hospitality when shipwrecked on Lokrum in the 1190s, was lost to the 1667 earthquake. In its place was built a somewhat bland, baroque affair, free but unenticing to walk around. The main draw is the treasury at one end, a somewhat grotesque collection of holy relics. The arm, skull and lower leg of patron St Blaise are kept in jewel-encrusted casings, another box contains one of Christ's nappies, and wood from the Holy Cross is incorporated into a finely crafted crucifix from the 16th century. Perhaps the most bizarre artefact is the creepy dish and jug designed as a gift for the Hungarian King Mátyás Corvinus, who died before he could receive it. 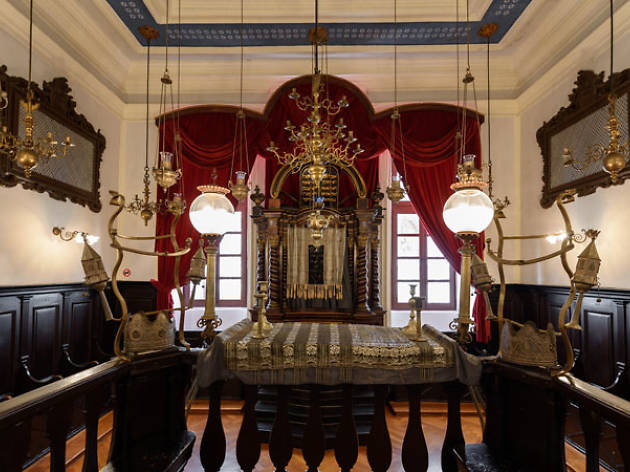 Situated in the old Jewish ghetto, Europe's second oldest synagogue is worth visiting for its fascinating two-room museum. There are ceremonial horns, prayer books and Torah pointers but the real treasure is the documentation. You can trace the arrival from Spain of the first registered Jewish citizen (in 1421), through full Jewish emancipation in 1808, to the seemingly innocent Croatian government official paper of the 1940s. Here in the shocking simplicity of black and white, we see the confiscation of Jewish property, the forced identification of Jewish stores, the restriction of movement and gatherings, and the compulsory wearing of badges and armbands. Croatia was a willing fascist ally, it had concentration camps and Jews were taken to them. This is a stark reminder of something that is little discussed these days. 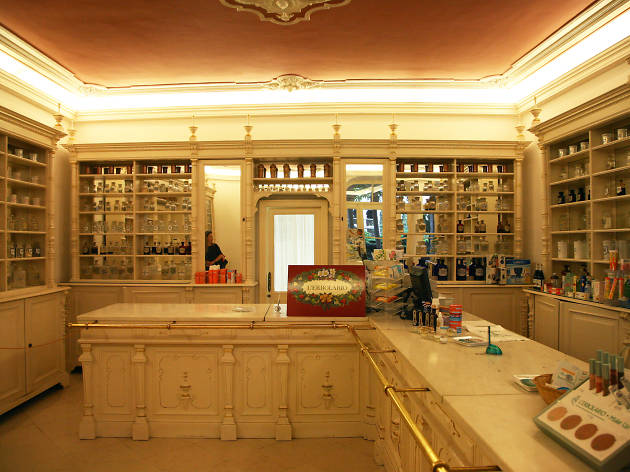 One of the oldest pharmacies in Europe is, quite remarkably, still a working chemist's for locals, and in the complex of the Franciscan Monastery where beautiful cloisters lead to the Old Pharmacy Museum by a pretty courtyard. There you'll find disturbingly large grinders and implements used by the medical profession in the Ragusan era.