How to get from Zagreb to Split

The distance from Zagreb to Split is just over 400km.

The quickest way from Zagreb to Split is to zoom down the A1 motorway, a journey south of just over four hours and 400km plus, passing close to Zadar and Šibenik. Croatian motorways have a toll system, so be prepared to pay about €25 between the two main cities.

To make the journey more comfortable, you can organise a Zagreb to Split transfer in style with Octopus Transfers. In fact, why not go from Zagreb to Plitvice Lakes which is on the route to Split, and take in the amazing cascades and waterfalls of Croatia’s most stunning national park. A Zagreb to Split via Plitvice Lakes transfer is both a cost and time effective way of travel!

Buses from Zagreb to Split leave about every 30 minutes, average direct journey time around five hours, tickets €20. You’ll pay an extra €1 for every item of luggage you store in the hold. Some Zagreb to Split bus services actually stop at Plitvice Lakes, so again you can break up your journey, either with two buses or by arranging a transfer with Octopus from Zagreb to Plitvice or Plitvice to Split. 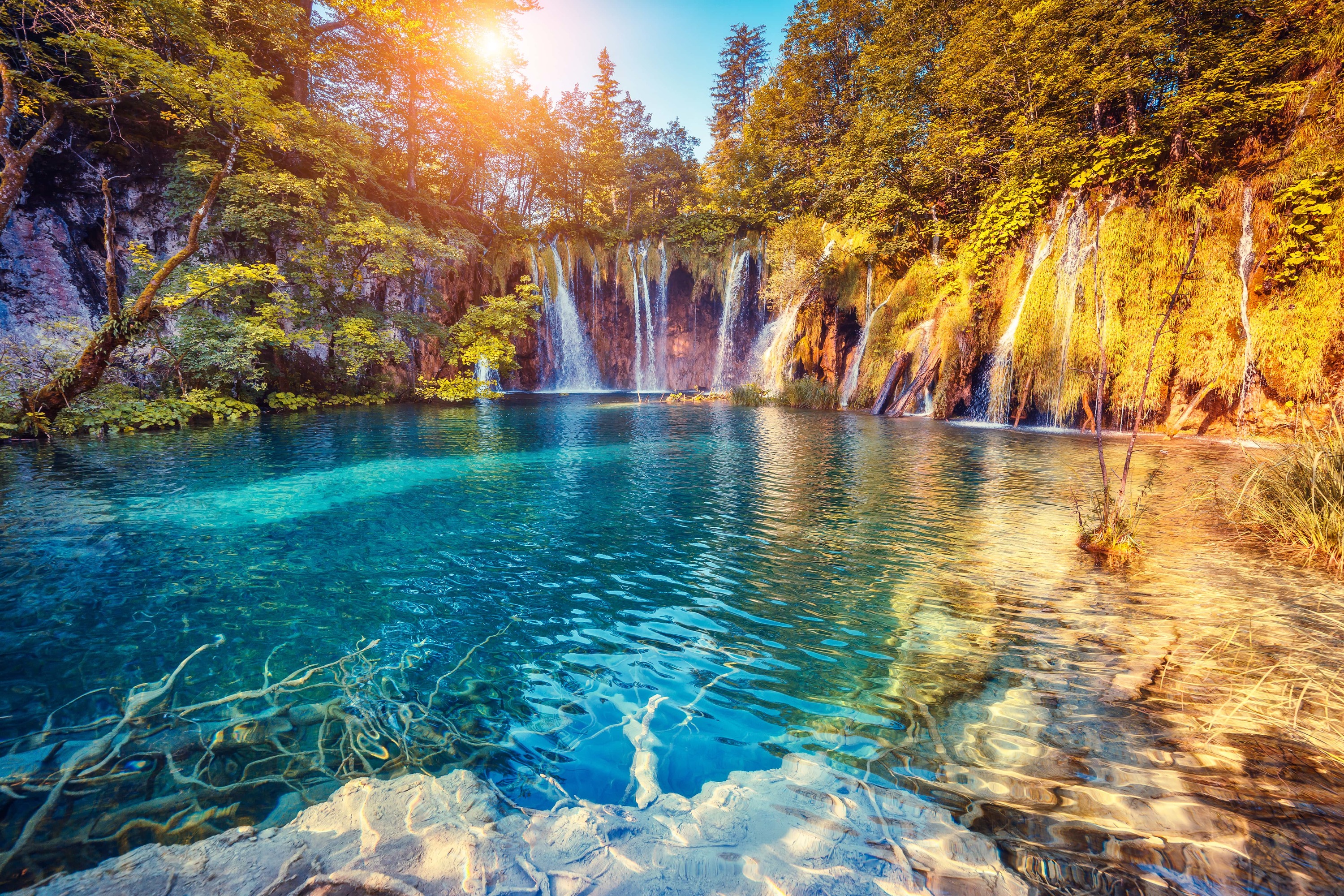 Trains from Zagreb to Split take about six hours during the day, eight hours overnight, allowing you to arrive in Dalmatia with the day ahead of you. A Zagreb to Split train ticket is around €30 but you can also pay a supplement for a couchette, with extra services laid on in high season.

If you are after a Zagreb to Split flight, the National carrier, Croatia Airlines, provides around half-a-dozen flights a day from Zagreb to Split, offering a handful of seats on each service for an attractive price of €50. Flight time is 45 minutes – you’re up and back down before you know it. Octopus Transfers can get you to or from either airport in comfort, without having to worry about missing any of your connections.

Coming back from Split to Zagreb, the main ferry port, bus and train stations in Split are all in one small hub which can get extremely crowded in the height of summer. One way round the hassle is to arrange for a pick-up by Octopus Transfers, again with the option of stopping off at the picturesque Plitvice Lakes.

The drive from Split to Zagreb can take slightly longer than the drive from Zagreb to Split, with traffic heavy coming into the capital at the end of a busy holiday weekend, say. Queues can also build up at toll stations.

Equally, the bus from Split to Zagreb can be slowed down in motorway traffic, unless you take the longer service down the old main road that stops off at Plitvice. 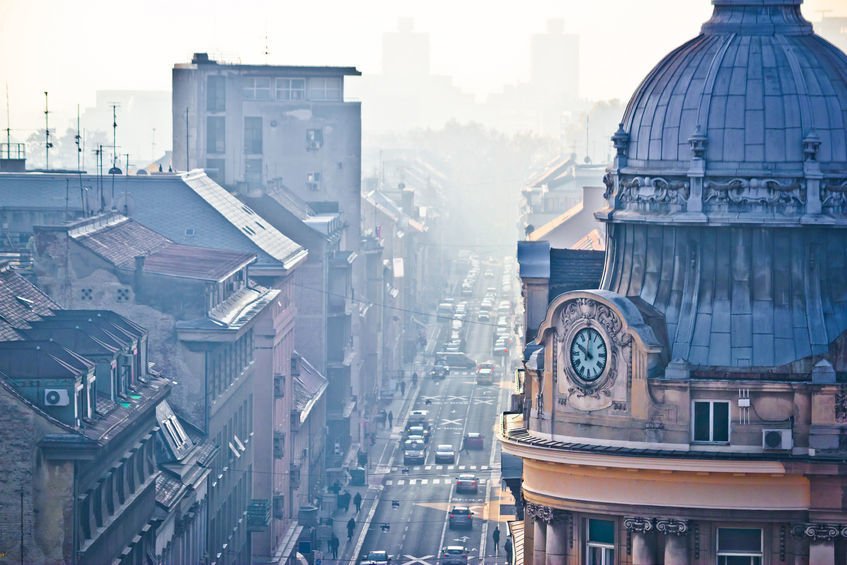 Currently the Split to Zagreb train leaves at 8.30am and just before 10pm, journey times just over six hours and eight hours.

Depending on which day you fly, you can find flights from Split to Zagreb with Croatia Airlines for as little as €35 one-way. To take the worry out of making to either airport on time, or if your flight is particularly early or getting in late, arrange to be dropped off or picked up by Octopus Transfers, and travel in comfort.