You probably think that serving up stylish cocktails for a living is one long lazy float down the Nile, with the occasional banging weekend, and free access to all of the best sex you can imagine. And, in some ways you’re probably right. But, in many ways you are also very, very wrong. Being a bartender can suck balls, and here’s a small list of why that is.

They have to deal with drunk people

You might think that you’re really funny and charming when you’re drunk, and in the company of other drunk people, perhaps you are. Perhaps it’s groovy the way you go a bit boss-eyed and up the volume of your voice a couple of decibels. But to the put-upon bartender, run ragged by the barking hounds, you’re a bloody nightmare. 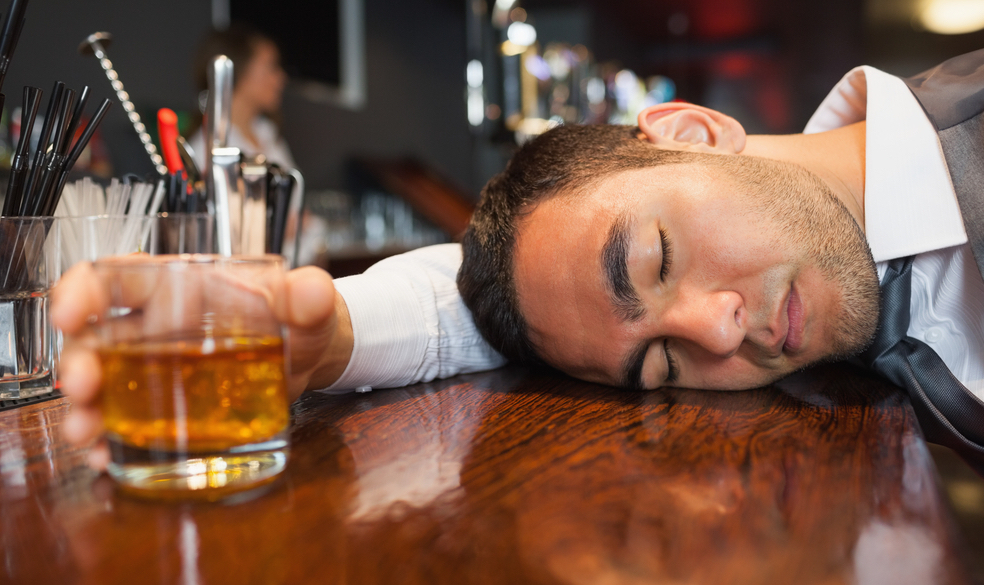 Probably should've stopped serving this guy after he did that wee in the plant pot.Photo: Shutterstock

They have to work weekends

A bartender’s working life is the reverse mirror image of yours. You live for the weekend, when you can take your bra or underpants off and throw your head back in wild abandon, while the bartender puts their business suit on and goes into work. The bar is their boardroom, you are their client. Nothing about this metaphor is fun.

They have to deal with competitive colleagues flaring next to them

They just want to calmly pour you your drink and get on with earning a crust, but the doofus next to them is throwing limes behind his back and catching them in glasses of ice, and then pouring shots from ridiculous heights while people giggle and applaud. Like a performing monkey, they are forced to follow suit, dying inside as they concoct a woo-woo like they’re auditioning for ‘Britain’s Got Talent’. 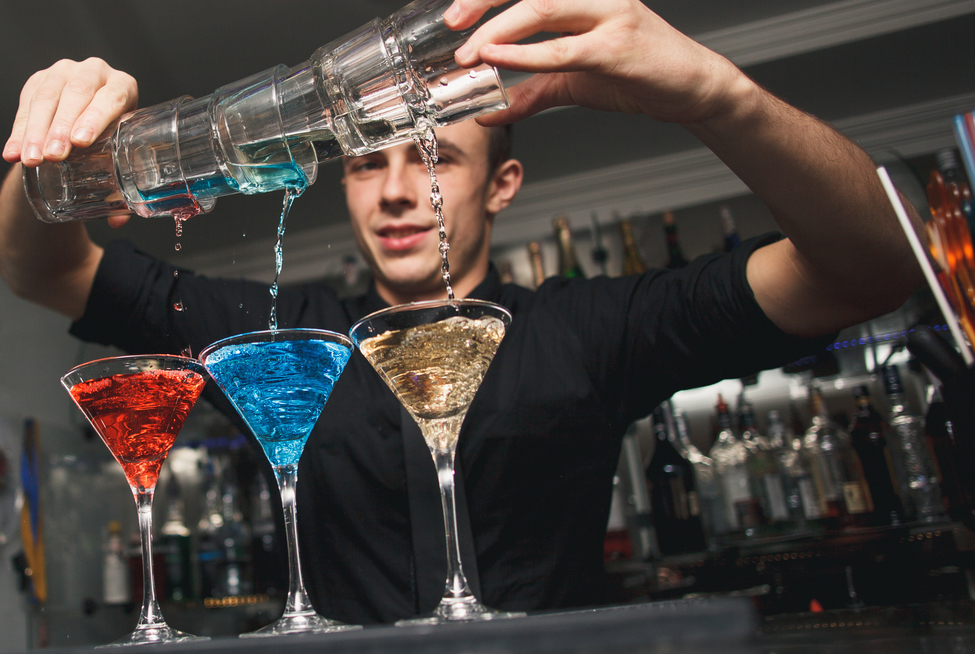 Thanks for the pressure, douchebag. Photo: Shutterstock

At least when you’re hungover you can sob inconsolably in between taking large bites of a sausage sandwich, but a bartender has to return to the exact scene of the crime, and then work with the very things that did this to them. It’s the human equivalent of rubbing your cat’s nose in vomit so it never vomits again. Or so it vomits more. Never quite figured that one out.

They have to memorise loads of ingredients

If there are ten cocktails on the menu, and each one has at least four different ingredients, all of a sudden you’re looking at insanely complicated combinations, exact sciences, and a bartender under scrutiny to get it right every single time. It’s like sitting an exam, but live in front of an audience that’s in a hurry to get pissed. 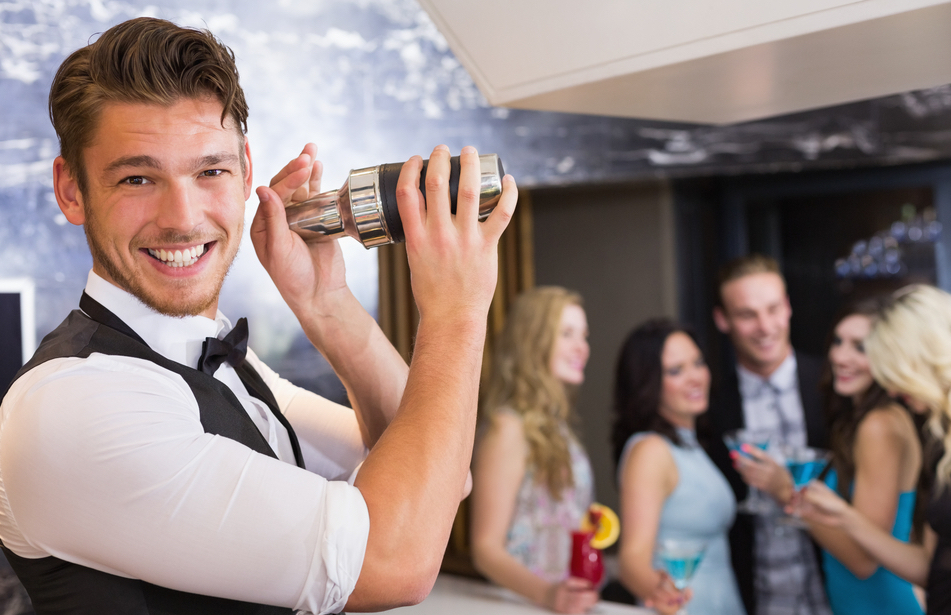 'Look, all I'm saying is I do a GREAT vodka and Coke.'Photo: Shutterstock

They have to master the art of knowing who’s next

You know you’re next, and you fume if they pass you over for someone more eager, or just more charismatic than you. In many ways this is your problem, you need to work on your ‘presence’ in the world. But a good bartender has one hell of a job keeping track of the conveyor belt of impatient faces trying to catch their eye.

They’re objectified and have to be great looking 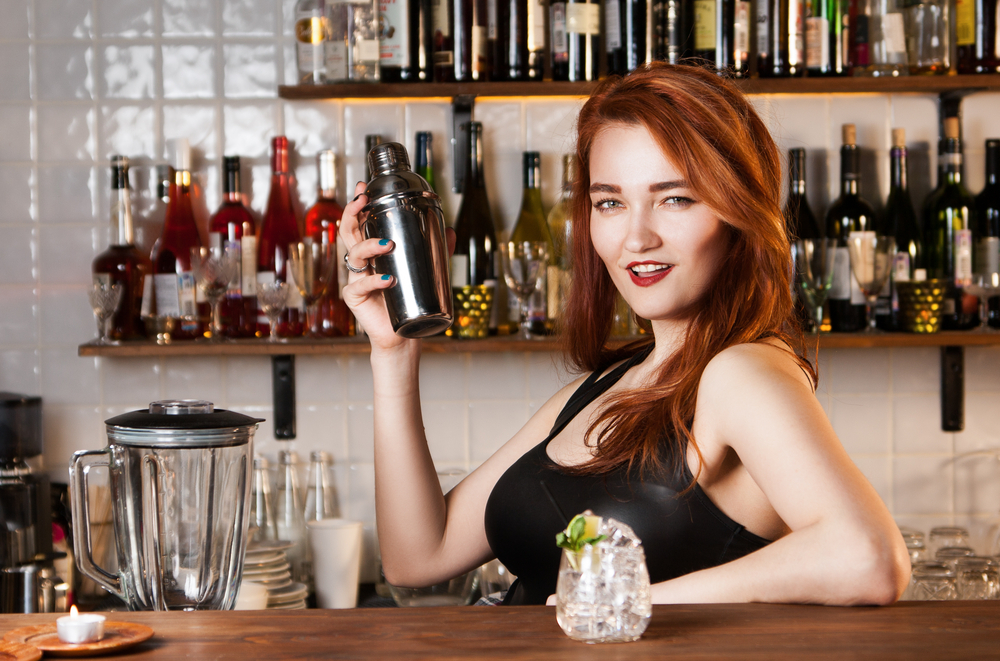 Well you're certainly not helping.Photo: Shutterstock

They have to talk to losers

You’ve seen Merlin on ‘First Dates’, cheerfully shooting the breeze with nervous singletons. What you don’t see are the outtakes when he shouts ‘oh stop moaning!’ or mumbles something about having to change a barrel before going outside to just stand there staring at nothing.

Thirsty? Check out our guide to cocktails in London.