These vigorous characters mean that the average Londoner had sex seven times last month. But that's a little like Bill Gates walking into Time Out HQ and making us all, on average, millionaires. Instead, know this:

If you had sex four times last month, you're in the top 50%.

Interested in how new lovers compare against the settled-down? Fill your boots:
We also asked people how happy they were with their sex lives. We wondered: is five times fine? Or is twenty plenty? Let's see how much sex it takes to be satisfied:

'Mostly crying' people usually had no sex at all. But just one good screw a month was enough to dry those tears and get 'em rating their sex lives as 'room for improvement' instead.

At the other end of the scale, men and women start to diverge. To call themselves 'rather satisfied', men needed to have sex eight times, while women needed six. And to reach the giddy climax of 'orgasmically happy', the requirements were fifteen and twelve times, respectively.

Let's face it, you want to know how you compare. So here it is:

But again, the overall data is skewed by a tireless contingent of (and we say this with great affection) dedicated sluts.

And a lot of them are gay men.

Don't get us wrong: a middle-of-the-road gay chap and his heterosexual cousin have had six and four partners, respectively. Hardly a huge discrepancy.

In short, being gay doesn't mean you're necessarily promiscuous.

But if you are gay and want to sleep around, the sky is apparently the limit. 12% of gay men claim to have over 100 sexual partners, which is way higher than the 1% of straight men who said the same and the 0.006% of women. When you factor these bedpost-notchers into the equation, the average partners-per-person leaps up to 13 for straight men... and 60 for gay men.

What about women? Here, bisexual women come out highest, with eight partners to straight women's five. Factoring in the 'very friendly' once again skews the score, though, making it 18 to 10. (Funnily enough, lesbian women have an identical profile to straight women in both analyses.) 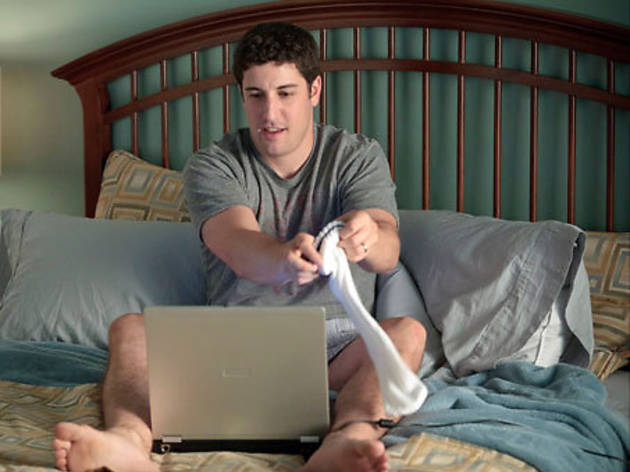 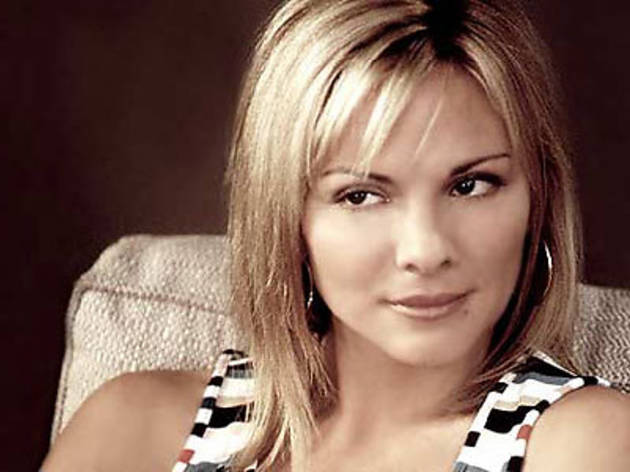 In our survey, 40 men and 28 women said they’d had sex 10 or more times last month, but still put themselves in the lowest two categories for sex life satisfaction.

But 137 men and 284 women said they were 'rather satisfied' or even 'orgasmically happy' even though they'd only had sex once (or not at all) during the last month. 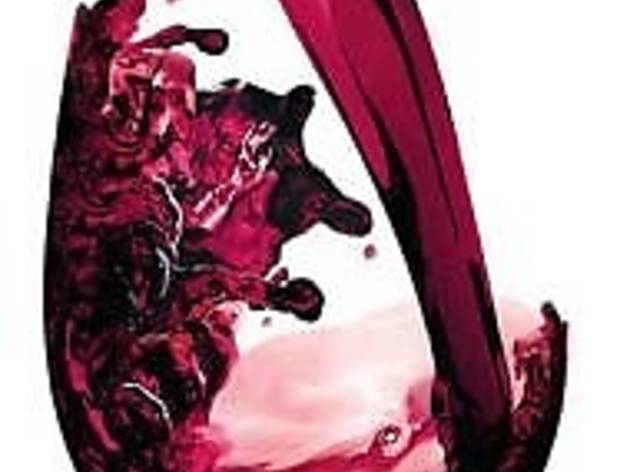 Men who usually drink wine are more likely to have cheated (56%) than beer drinkers (48%), though spirits drinkers are more willing to admit they would cheat (50% vs 44%).

Meanwhile, female wine drinkers are straighter than their beer, cider and spirit sippin' sisters – the likelihood that they've kissed a girl, liked it, or even thought about it, is 25% lower. 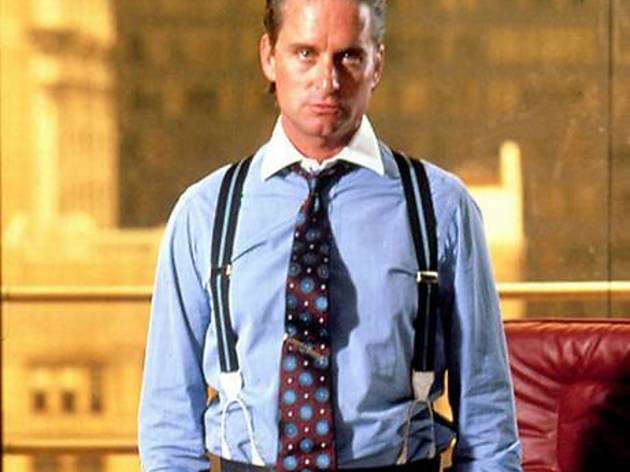 If you're struggling financially, you'll be glad to know that the filthy rich aren't having lots more sex than you. (Sex is free, after all!)

But we did find that people who rated themselves 'nauseatingly rich' tended to choose 'orgasmically happy' over 'rather satisfied' - we think we've isolated a personality type, the willing-to-choose-the top-category-even-when-at-the-risk-of-sounding-smug. 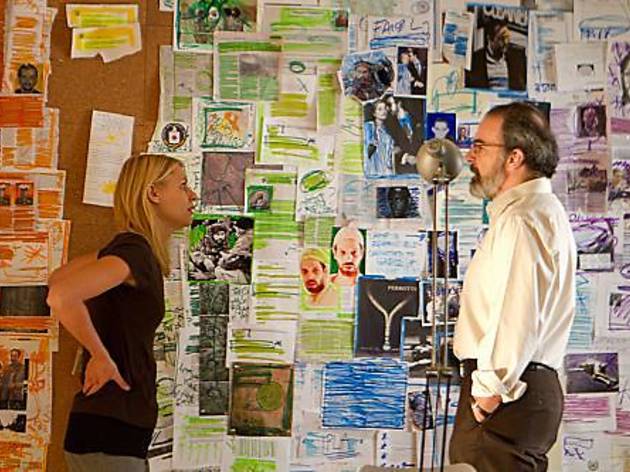 People who described themselves as 'chaotic' were 10% more likely than the 'very organised' to have contracted a sexually transmitted infection. 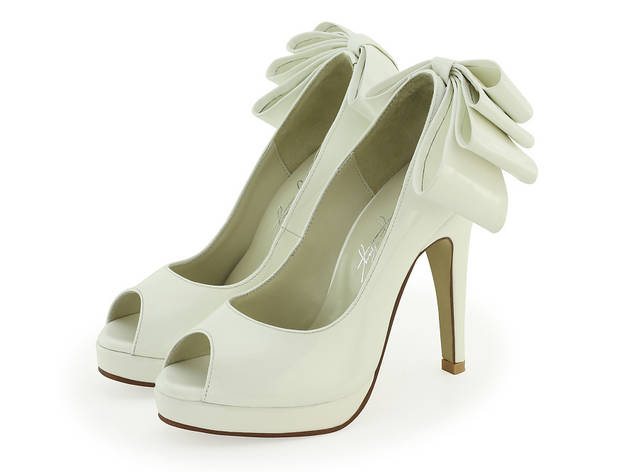 Women that preferred to wear heels were more likely to consider themselves a better-than-average lay than flats fans, 81% to 73%. 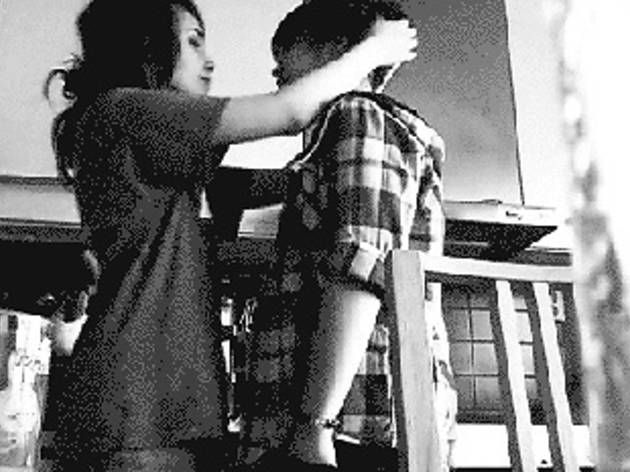 Although men were marginally more likely to have sex out of desire, boredom, spite and ambition...

...women are slightly more likely to have had sex out of pity. 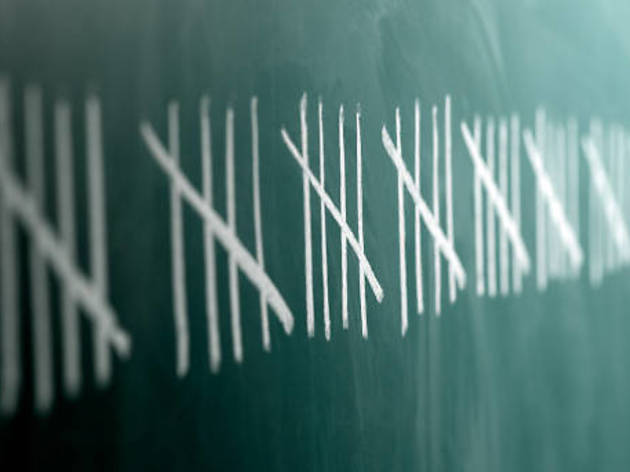 We surveyed 10,042 people. The sample consists of those who chose to fill out our sex survey online. About two-thirds of the respondents were women – where necessary, averages are weighted to correct this.

Our survey-takers had sex a total of 57,610 times over the past month and sorted themselves out 85,888 times too. Go team!

Labels are for soup cans 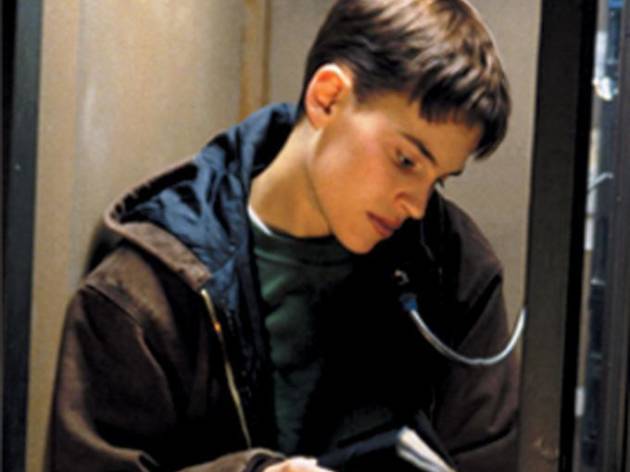 If you didn't want to identify as male and female, we let you type in whatever you wanted. 1.7% of you did. Here are some of the other labels you chose: 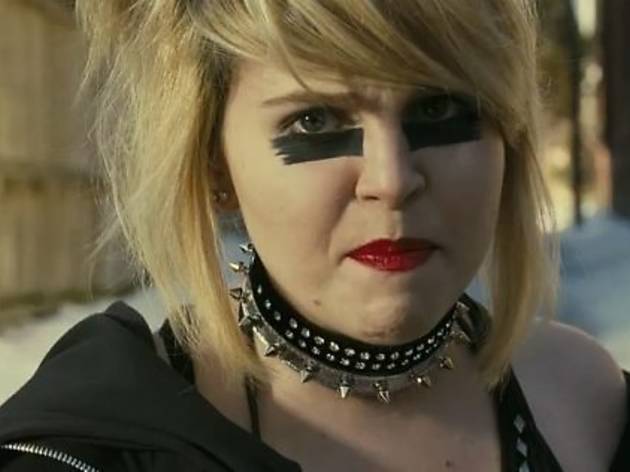 Not quite straight, bi, or gay? Good for you. 2.8% of people chose their own designation: