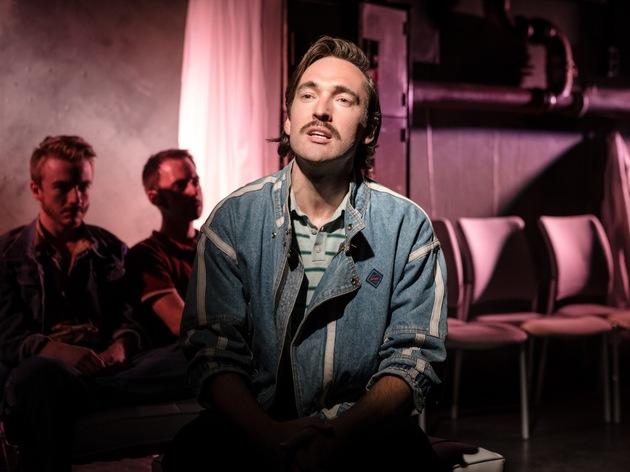 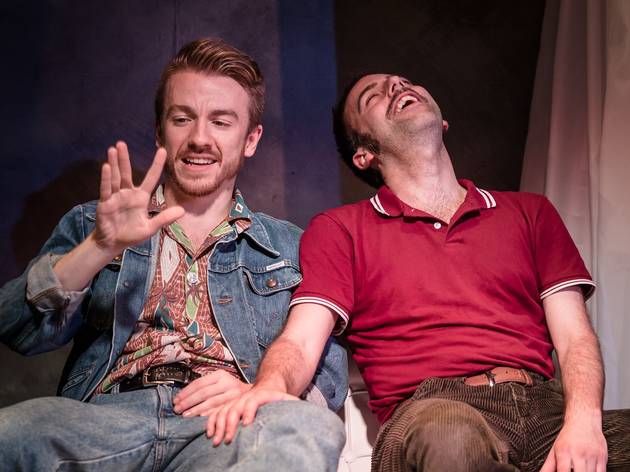 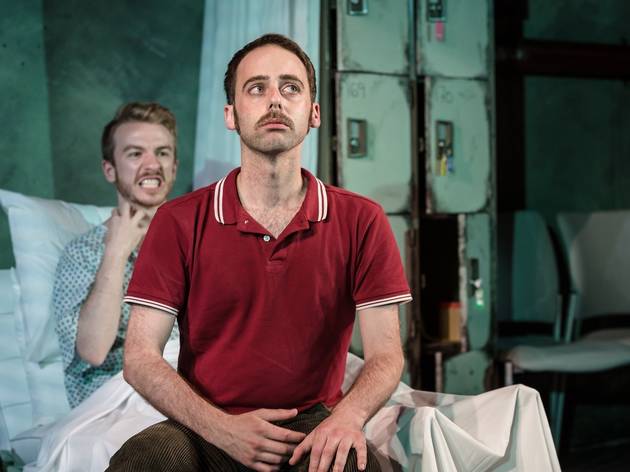 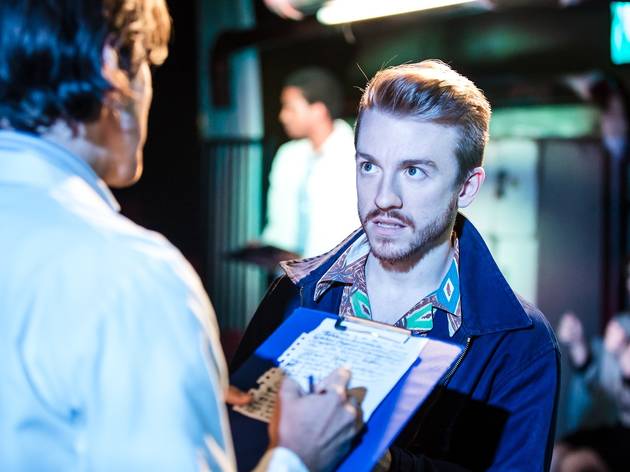 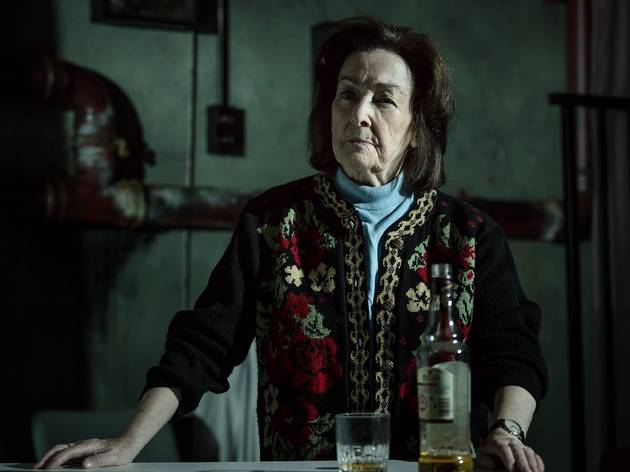 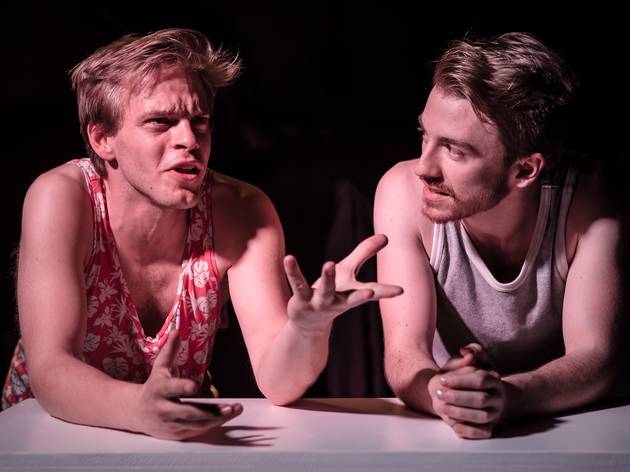 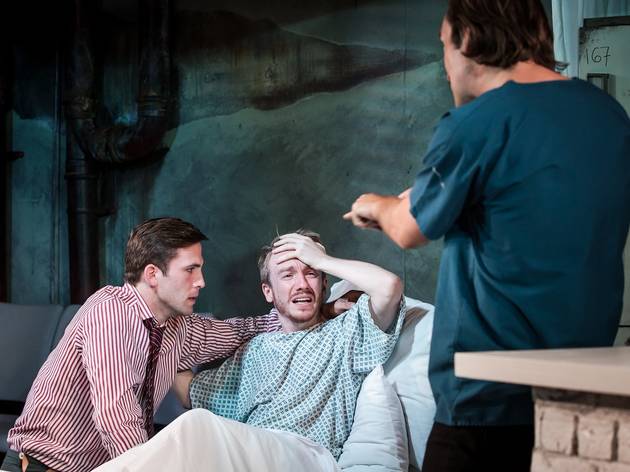 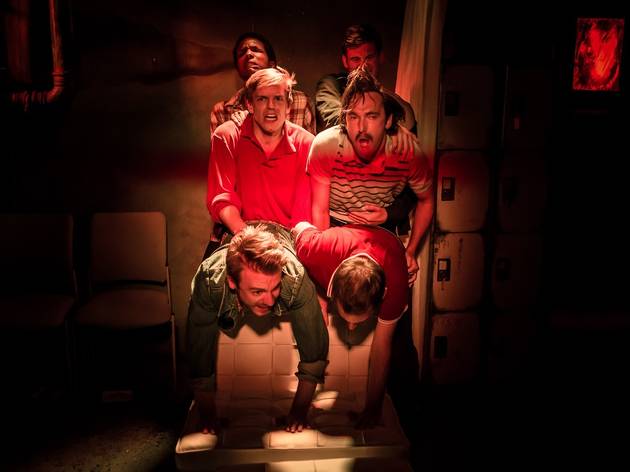 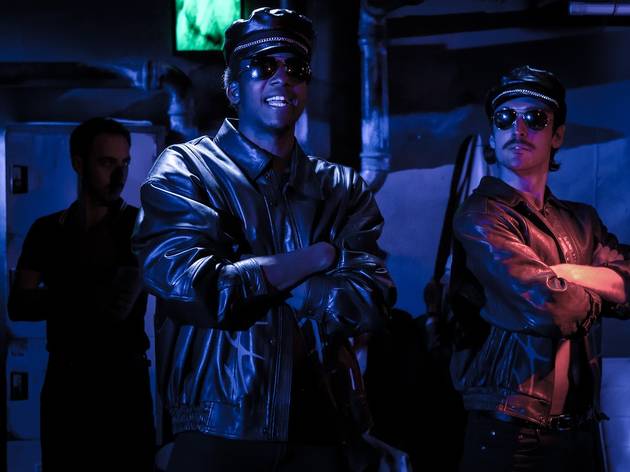 9/11
© Scott RylanderBevan Celestine &amp; Russel Morton in 'As Is' 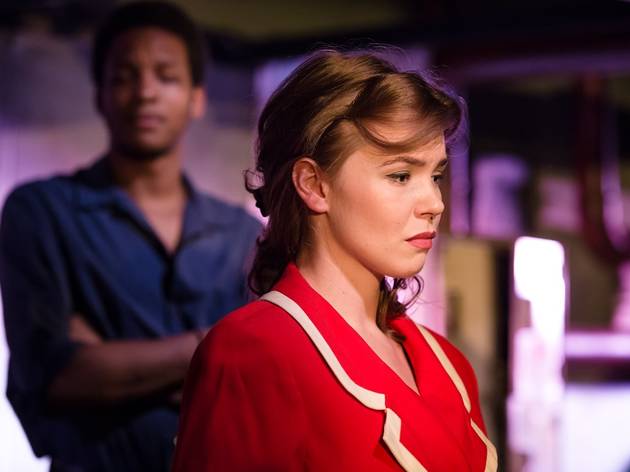 10/11
© Scott RylanderBevan Celestine &amp; Natalie Burt in 'As Is' 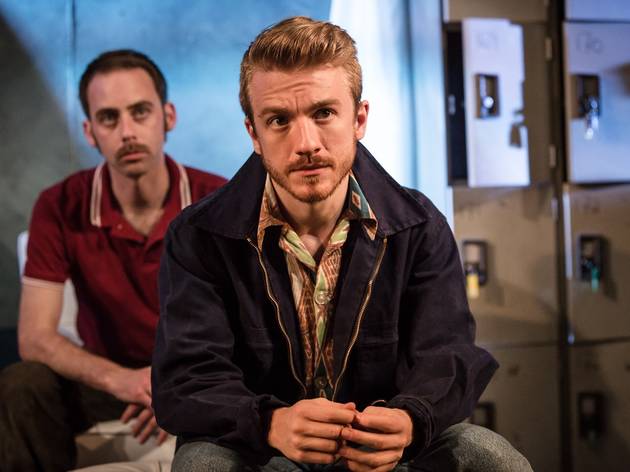 A beautifully wrought tale of love and Aids

Billed as ‘The First Aids Play’, having opened in New York in 1985, you’d be likely to forgive William Hoffman’s ‘As Is’ a lot, just for the fact that it broke such new ground. That it’s also sensitive and radically empathetic is a bonus, but the fact that it’s strikingly inventive and often very funny makes this revival a moving and heartfelt thrill.

Rich and Saul are picking over the bones of their dead relationship, carving up possessions between them and raking over old resentments when this strange new shadow falls over Rich’s life. Aids has just made its way into the consciousness of New York’s gay scene, and old friends and lovers are dying away at an alarming rate. The atmosphere vibrates with confusion, fear and denial, but lives must be lived and loves must be loved regardless.

Hoffman’s play is remarkably nuanced and clear-sighted on the physical, emotional and social impact of the disease, and at the same time a witty and punchy love story that manages to remain sex positive under the most extreme of circumstances.
David Poynor is perfectly gawky and sincere as the love-wounded Saul, while Steven Webb makes a formidable journey as Rich, from his vain and uncaring beginnings, as the disease forces him to confront what’s important in his life. A late scene with his gruff brother, an easy-to-miss but dead-on Dino Fetscher, as they move towards some kind of acceptance, is a real tear-wrencher.

Wholly remounting the play following it’s 2013 run at the Finborough Theatre (only Poynor remains from the original cast) director Andrew Keates keeps a masterful hand on the pacing – it’s fast and filthy under the beating of disco lights, and slow and forensic in the cold glare of hospital wards.