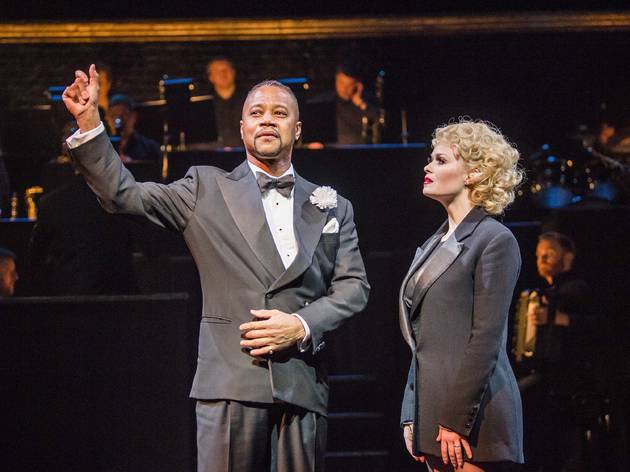 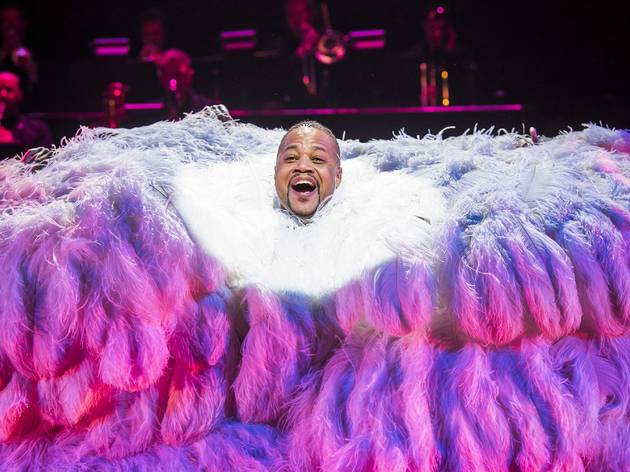 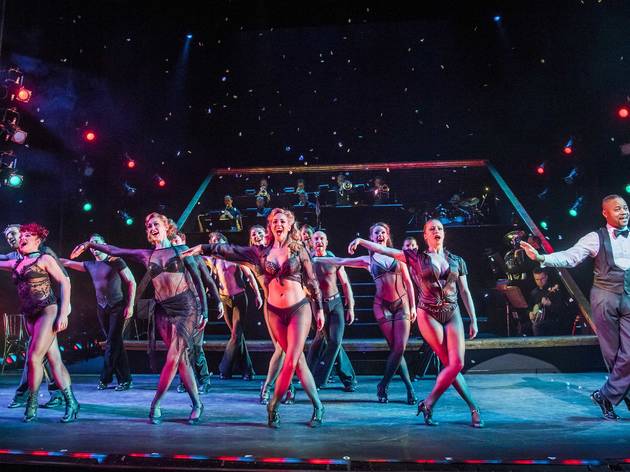 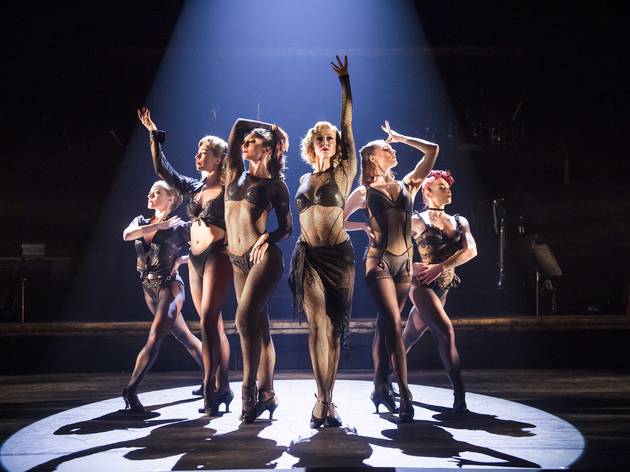 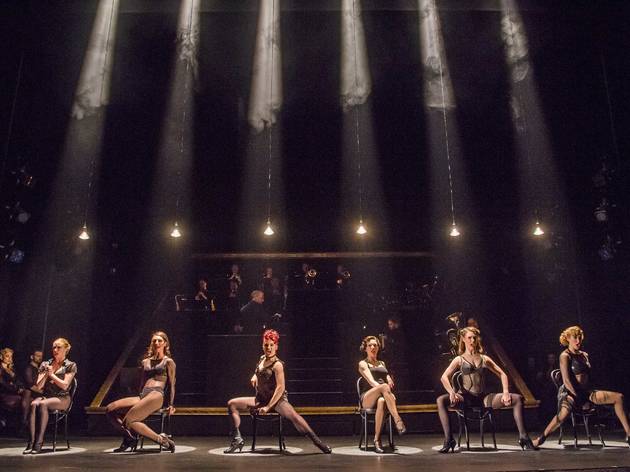 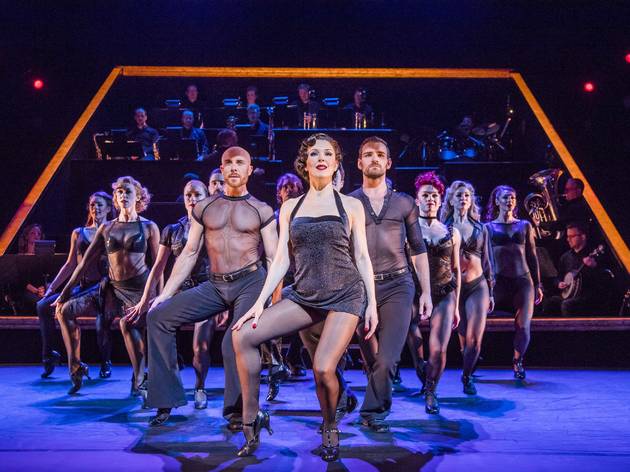 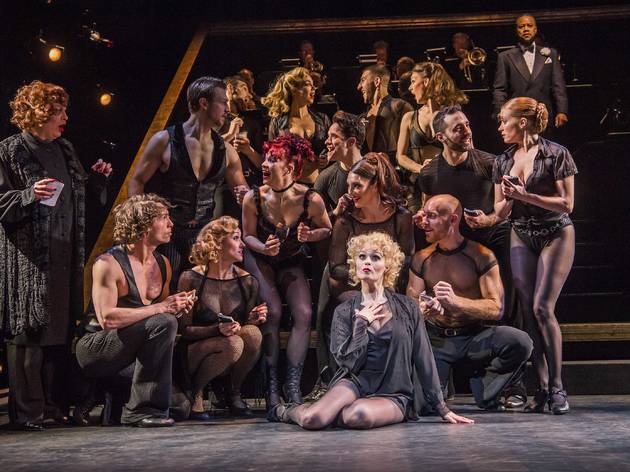 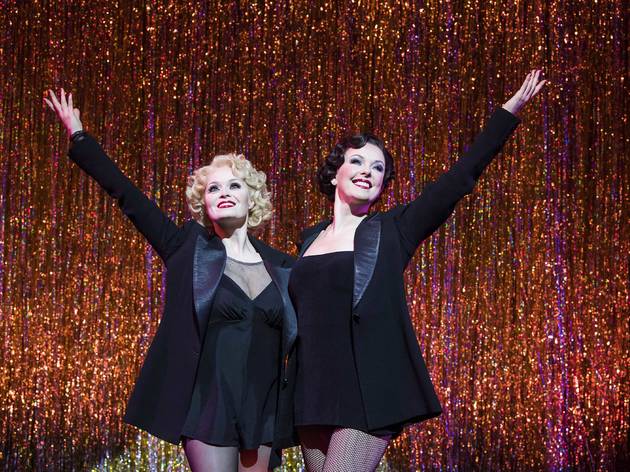 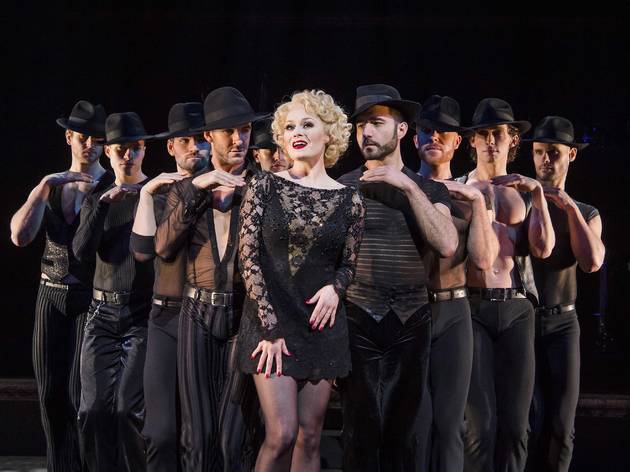 The deathless Kander & Ebb long-runner is back in the West End, now starring Martin Kemp

Kander & Ebb’s ‘Chicago’ is, in a certain light, an unlikely West End long-runner. Jagged, cerebral, jazz-inflected and cynical, it is much darker and weirder than its fellow distance-going hits. Gone the distance it has, though: the 1996 Broadway revival of the sardonic ‘20s-set show is still on over there and lasted almost 15 years in the West End before having a lie-down for a few years.

Great original reviews, an iconic design, the successful 2002 film version and general good fortune have played their parts. But regular infusions of celebrity blood have accounted for a lot: by the end of its last West End stint it had entered a semi-zombiefied state, a smart, sophisticated musical now propped up by household names who rarely had the chops to do it justice.

Thus it proves upon its return. Academy Award-winner Cuba Gooding Jr has been cast in the role of louche lawyer Billy Flynn. He’s... okay. He can’t really sing but he has a rumpled, unaffected charisma that at least makes him likeable. His presence hardly feels like event theatre, though: he’s here to get bums on seats, not fuck with the show’s formula.

Experienced musical theatre performers and ‘Chicago’ veterans Sarah Soetaert and Josefina Gabrielle hold down the main parts of Roxie Hart and Velma Kelly, feuding femme fatales in Prohibition-era Windy City. And they’re solid: the show retains a classy edge and strong fundamentals, not least because of the high kickin’ choreography, styled after that of the show’s original director Bob Fosse.

But in many other respects, it’s starting to show its age. The aggressively sexy/‘sexy’ black mesh costumes feel like the paraphernalia of a bygone, lairier era. The commentary on the relationship between infamy and actual fame feels somewhat unsophisticated in the age of Trump. And like Stephen Daldry’s production of ‘An Inspector Calls’, it just feels like it’s cock-blocking fresh takes on a piece that’s really too smart to spend the rest of eternity locked in 1996.

This review is from April 2018. The current cast now features Duncan James (as Billy Flynn) until Nov 17; Alexandra Burke will play Roxie Hart until Nov 10. Todrick Hall will play Billy Flynn from Nov 19 until the end of the run. Check official website for full cast details.